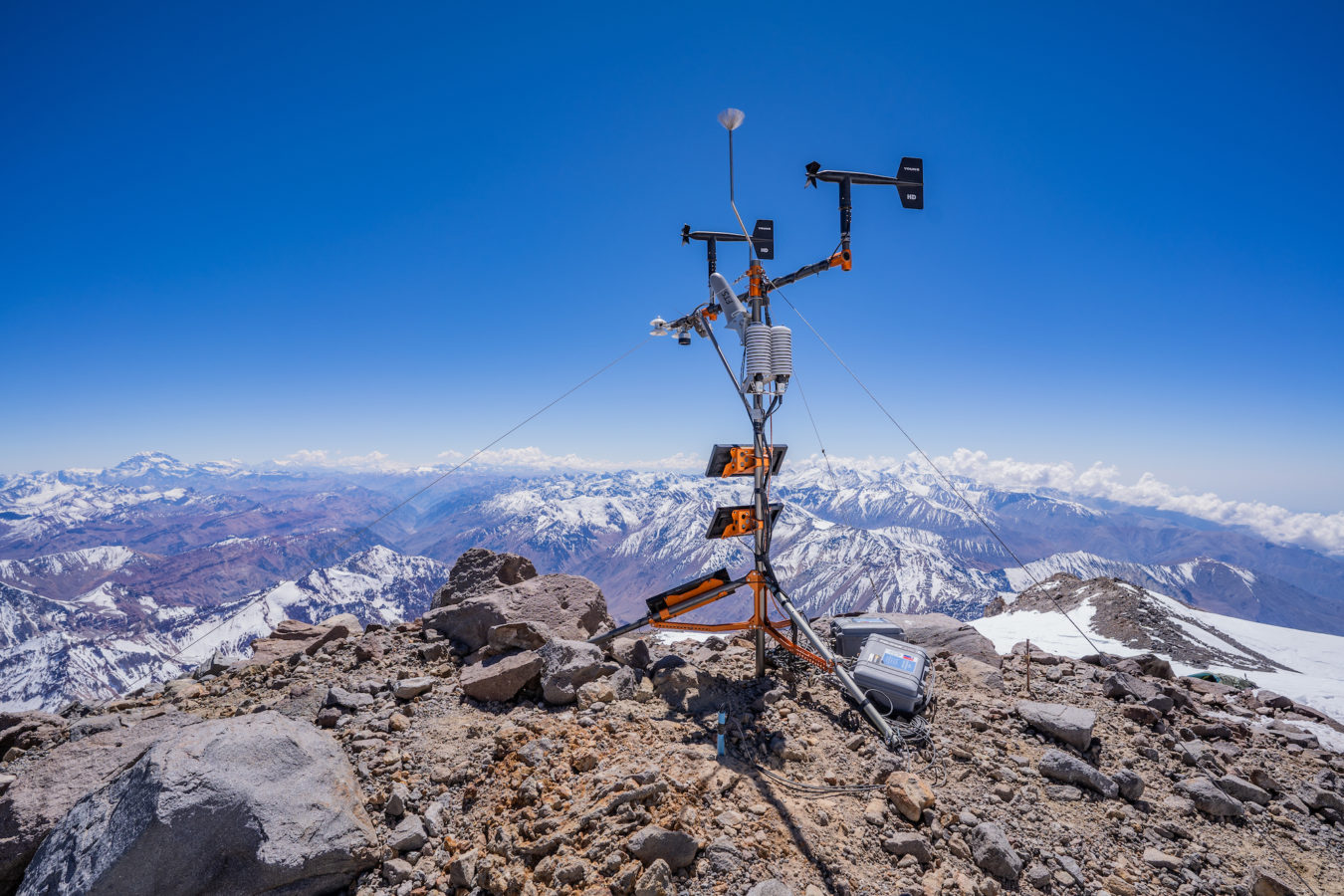 The latest mission to Tupungato Volcano is the latest series to know about from the National Geographic expeditions.

Since the 1930s, Rolex has been an active supporter of pioneering explorers with its Oyster Perpetual watches to accompany these individuals to extreme adventurous situations. From the 1954 Mount Everest expedition with Sir Edmund Hillary and Tenzing Norgay, to the 1960s Jacques Piccard and Don Walsh’s Deep Sea special, and the 2012 filmmaker and Rolex Testimonee James Cameron Deepsea Challenge, the brand has shared groundbreaking expeditions for more than 130 years.

Today, the company has moved from championing exploration to protecting the planet by reinforcing its commitment with the launch of the Perpetual Planet Initiative in 2019. With this incredible initiative, Rolex and National Geographic are collaborating on different expeditions, along with world-renowned scientific expertise and cutting-edge technology to reveal the impacts of climate change on Earth.

You may like this..
Style
These are the Rolex timepieces inspired by famous expeditions
Style
Here’s how you can match your Rolex to suit your personality and style

This time, the brand has supported a National Geographic team of explorers and scientists to install a weather station to help build climate change science on vulnerable water towers on the highest Southern and Western Hemispheres, below the summit of Tupungato Volcano. This mission – which began earlier this year on 19th February through March – to the Tupungato Volcano is the latest series of expeditions known as the Perpetual Planet expeditions where members were equipped with the Oyster Perpetual Explorer II, a staple instrument dedicated for every explorer.

The volcano expedition was co-led by Dr Gino Casassa, a National Geographic explorer and Head of the Glaciology to help build and examine the mountain’s water tower.

Climate scientist Dr Baker Perry, Professor of Appalachian State University in North Carolina, United States, and co-lead of the Tupungato Volcano expedition, said: “With the installation of the highest weather station in the Americas, scientists will have a window into atmospheric processes in the high Chilean Andes. One of the most vulnerable water towers in the world, these mountains provide critical fresh water to more than 6 million inhabitants in nearby Santiago. The expedition is contributing to a Perpetual Planet by pushing the limits of scientific discovery and exploration to the highest reaches of the planet.”

With the Perpetual Planet initiative, Rolex is committed to continuing to support the explorers in their quest to protect the environment – and we’re looking forward to more amazing stories like this soon.

Rolex Oyster Perpetual the national geographic
Amalina Anuar
Senior Writer
A writer by day and spin instructor by night. Amalina fuels her day with anything that’s covered in chocolate and breaking a sweat in the spin studio. With fashion and music as inspiration, you can find her obsessing over her favourite artist's music videos or swaying to funky tunes at live gigs.

Are jelly sandals back in style this summer? Yes, they are

Step aside dad shoes, wedge sneakers are back!