The House of Gucci has a handsome new ambassador, and it is none other than ‘The Gray Man’ himself — Ryan Gosling.

Gosling is now the face of the Italian luxury fashion brand, and he looks effortlessly dapper in the Gucci Valigeria travel campaign while wearing outfits from Gucci’s Spring 2022 collection. The campaign is influenced by the ’70s travelling aesthetic. 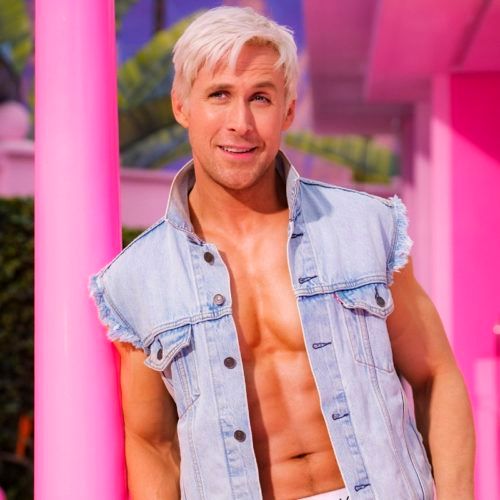 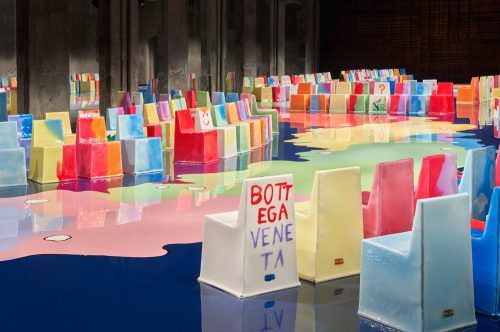 Joining the league of other international stars like Jared Leto, Harry Styles, and Lana Del Rey, the Canadian actor is now a part of House of Gucci and we couldn’t be more excited.

The campaign, a film by Glen Luchford, starts with Gosling in a motel room with a Gucci travel case. One can see him pushing the brand’s embellished luggage in a bell boy trolley, while looking dashing in an elegant grey suit. In another imagery, he can be spotted in a vintage car full of Gucci travel bags in a Hawaiian shirt. The video goes back and forth showing him in a motel room, making calls. Lastly, he is seen on a beach with many pieces of Gucci luggage and he actually enters in one later. 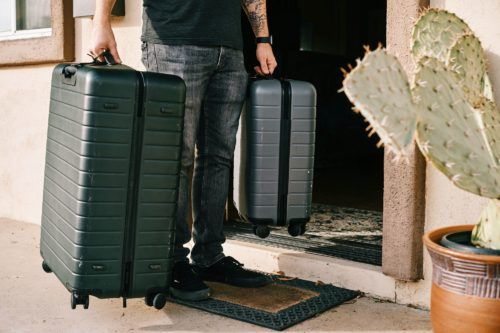 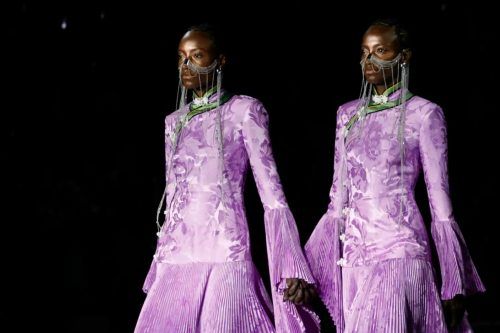 During summers, while promoting his latest movie, The Gray Man, he made headlines for his outfits which were actually inspired by another project he was currently working on. He mesmerised fans with his beach blonde hair and pastel teal single-breasted suit jacket with a silky striped shirt.

Gosling is joining Margot Robbie in the movie Barbie as her world-famous boyfriend Ken. He said “I think a lot of Kens will feel seen when they see this. Gotta do it for the Kens. Nobody plays with the Kens.”

Speaking of the collaboration, it is absolutely on point. Alessandro Michele, the creative director of Gucci said “Travel for Gucci was never purely physical. Gucci is the brand that accompanied the artists, writers, actors, and directors of Hollywood on their journeys…”

And as you can see, Gosling is the perfect fit for Gucci.

Culture
Did you know that these Hollywood celebrities are also K-pop fans?

After graduating from Calcutta University, Pallabi started her writing career as a freelancer. "She's so pieces" is the phrase that describes her the best. Pallabi is another typical introvert who loves to hide behind written words. Music is her comfort language. Binge-watching and eating delicious foods is her favourite pastime.

9 best looks: Dior Men Fall 2023 show is a majestic showcase at the Great Pyramids of Giza

How was that controversial Balenciaga ad even approved?