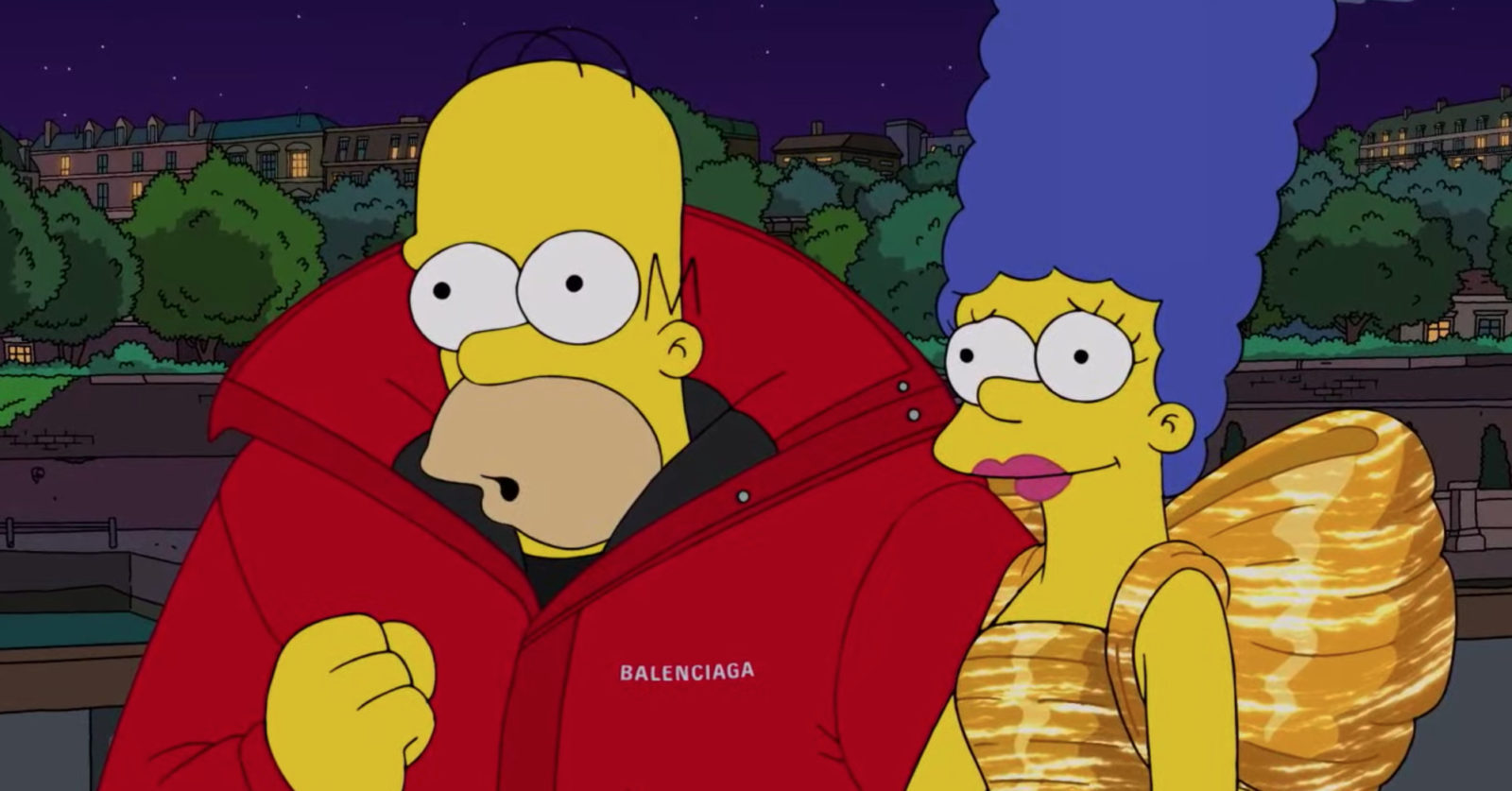 The parody of a parody played out at Paris Fashion Week where The Simpsons collaborated with Balenciaga.

You may also like…
Style
With the Fortnite x Balenciaga collab, you can now dress your avatar in Balenciaga fits
Style
Fashion Obsessions: New fashion collections by Loewe, Kate Spade New York and more