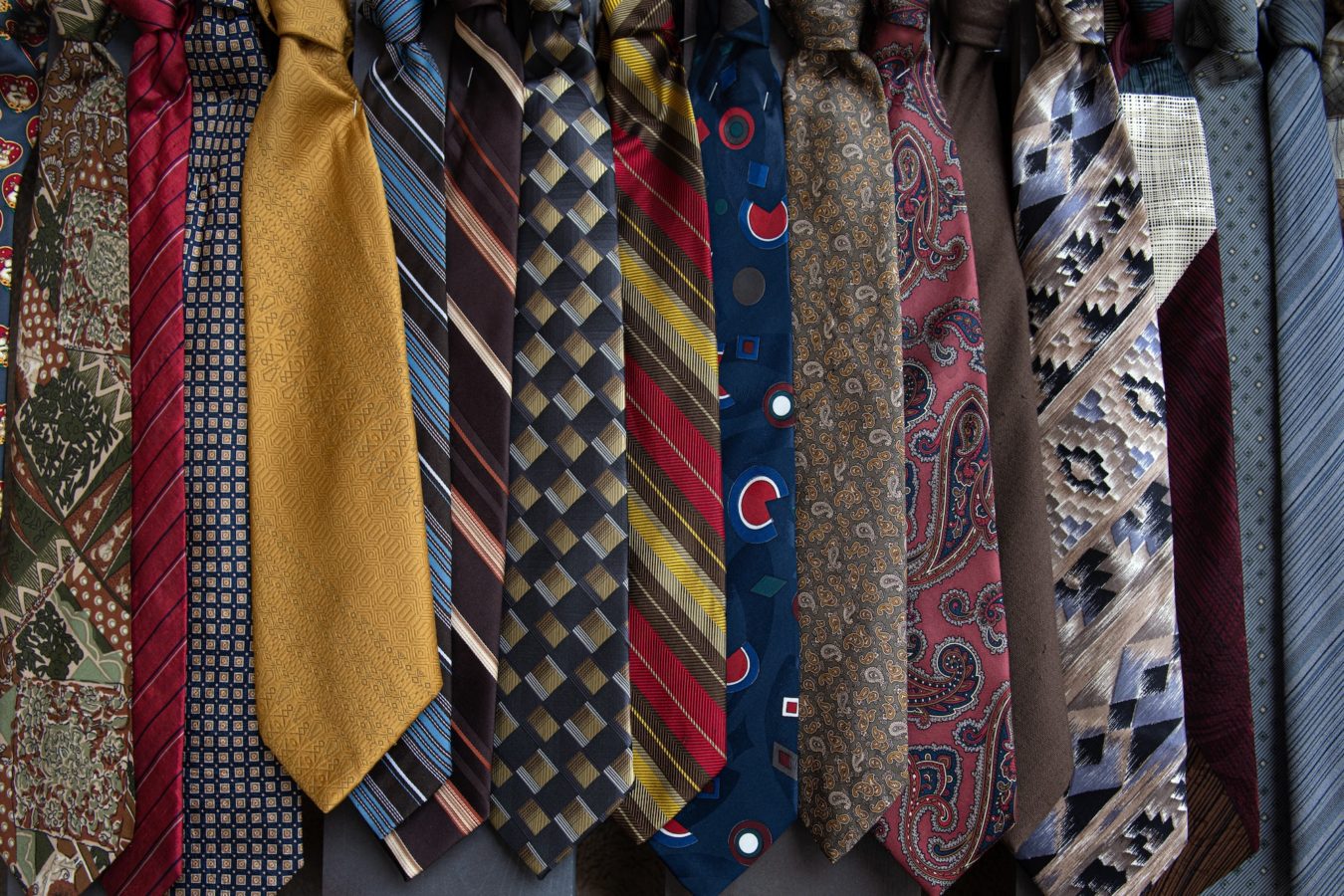 The womenswear department is about to look dapper.

The covid-19 pandemic has shuffled the cards in the fashion world, turning consumer habits on their heads along with the trends and inspirations of the moment. While working from home has allowed many men to ditch ties in favour of less formal looks, women seem to be making the reverse manoeuvre, proudly wearing this cult, sophisticated accessory and making it their own.

Like history, fashion repeats itself. While the 2000s may not seem like long ago — just two short decades — the dawning years of the 21st century seem to be coming back around in various ways. In fact, the latest accessory to make a comeback is the necktie — ditched by men since the pandemic took hold, but now bringing a sophisticated touch to women’s looks.

If you’re a fan of the show “Gossip Girl,” then you’ll be familiar with the necktie worn almost daily by a modelesque high school student, Serena van der Woodsen (played by Blake Lively). It was an item that pop stars like Britney Spears and Christina Aguilera had already turned into a top trend a few years before. And the phenomenon was global, but progressively lost steam before fizzling out almost completely. The arrival of sportswear in the womenswear wardrobe relegated the accessory to the background or at least sent it back to the realm of menswear.

But that was before the pandemic hit — shaking up the ways we shop and the ways we dress. Lockdowns and working from home have notably seen men ditch the suit and tie for more laid-back looks. In parallel, in response to growing demand, designers and fashion houses have started proposing more and more genderless clothing and accessories. All of which leads us to ask: should the tie still really be considered a main menswear accessory? Probably not! As seen at fashion’s recent runway shows, it’s now women who are wearing the suits and, with them, a perfectly knotted tie.

From casual cool to the height of elegance

Forget the high school student look of the 2000s, because these days the tie is being seen as an accessory for completing a casual or grungy look, like a baggy pants-and-shirt combo, an oversized tunic, shorts or Bermuda shorts — sometimes tied, sometimes not. Ties are also accessorizing much more sophisticated looks, like pantsuits, for example, or men’s suits revisited with a female flavour.

From Chanel to Dior and from Prada to Gucci, among others — not to mention fashion houses often playing the eccentricity card, like Moschino — the tie seems to be a unanimous hit with designers, who prove it can go with any style — even grunge or vintage. Some are even adding trompe-l’oeil-style ties to certain tops.

The accessory is already a hit among celebrities, who have been wearing their ties with pride on social media. One of the latest stars spotted rocking a necktie is Italian rapper Madame, photographed in a Dior ecru three-piece wool suit, matched with a shirt and tie featuring embroidered embellishments. The height of the class!