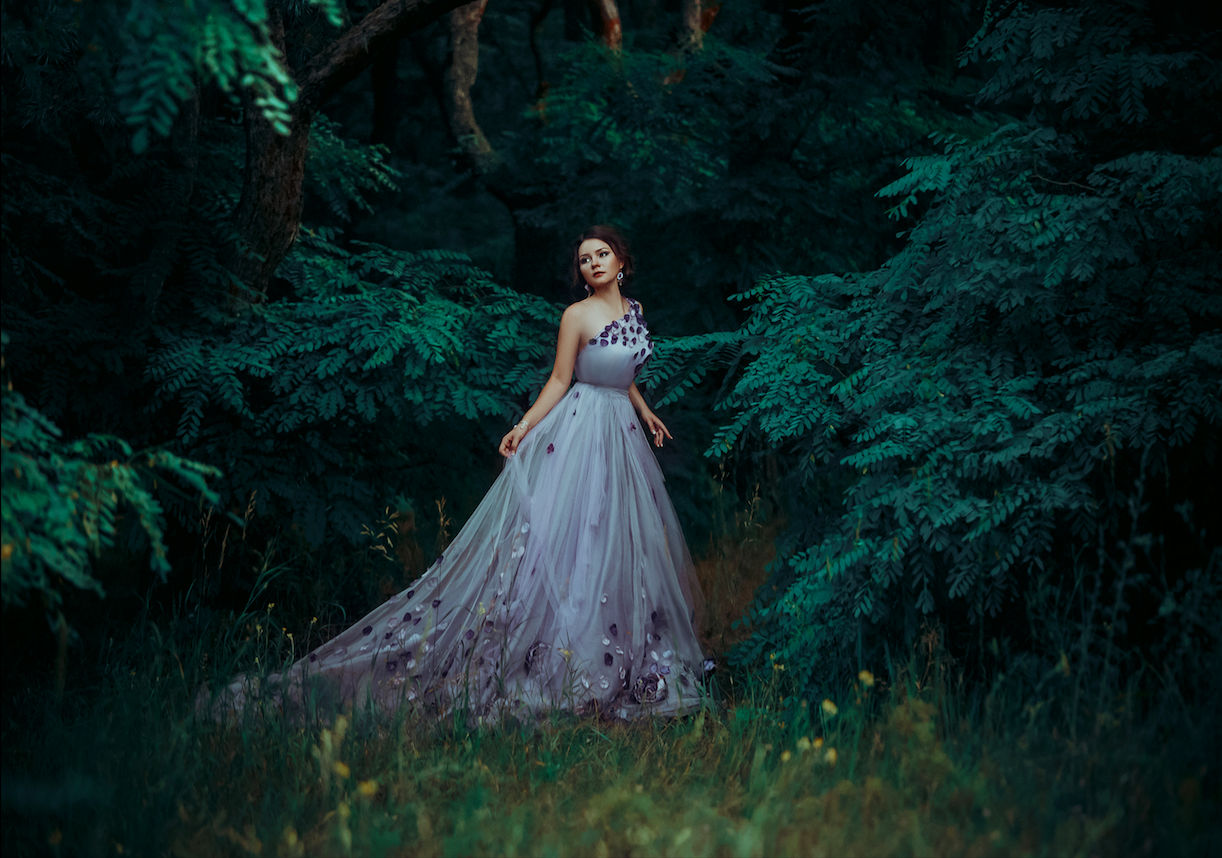 These top Malaysian designers can dress you up to the nines

Ah, black tie events. An invitation to these occasions can have women exclaim the same note of panic in chorus: I have nothing to wear! This is not to mean they actually don’t have anything to wear, of course, because they do. It’s just that they don’t want to be seen wearing the same evening gown again in such a short span of time.

As much as these formal events can make a fashionista excited for another opportunity to dress up, it can also strike fear of not finding the right outfit appropriate for the occasion. So before you lose another second to alarm, it’s best to dial the city’s most trusted designers for the soonest appointment.

Consulting with top Malaysian designers can ensure that you’ll look your absolute best. Just imagine the dress of your dreams being custom-made to fit your exact measurements. What’s more interesting is that each of them, inspired by different cultural influences, has their own interesting take on fashion that should lessen your chance of bumping into another guest in the same dress.

So, save yourself a couple of trips to the mall — or Italy or Paris for this matter. Just visit the flagship stores of the best Malaysian designers, who can give you some serious gala-worthy fashion. 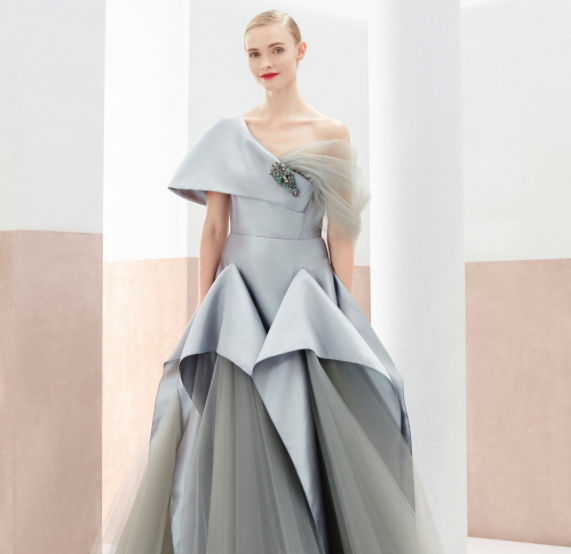 Khoon Hooi has come a long way from being an assistant designer for brands like Isetan and Vior. After years of collecting awards, he has finally come up with his own label in 1999. He shot to popularity for his ultra-feminine designs and signature romantic streamline looks that brought out youthful looks and natural beauty from its wearer. His recent collections feature intricate beadwork and feather embellishments, tastefully combining high fashion with street style. Drop by Khoon Hooi’s boutique if you’re aiming to nail an edgy yet luxurious look. 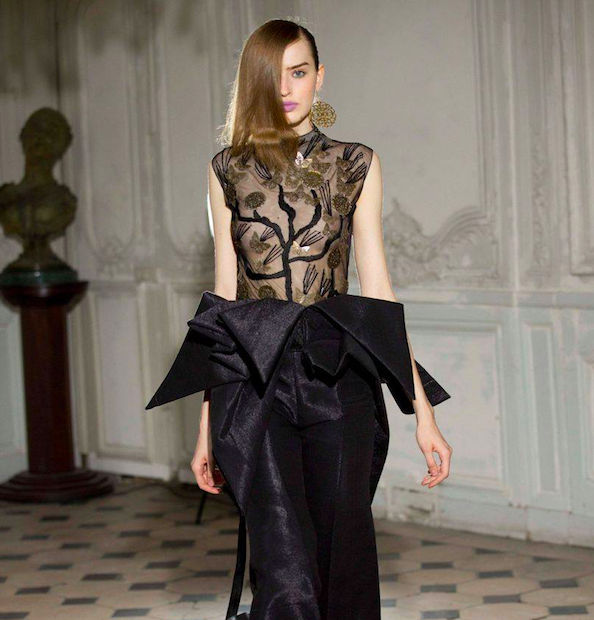 After studying in Paris American Academy, Bernard Chandran came back to Kuala Lumpur in 1993 with a personal understanding of Malaysian culture, which he used to blend cultural and luxurious wear. Think long gowns in eastern cultural tones adorned with modern embellishments. The talented designer eventually rose to be known as the Malaysian King of Fashion for presenting eclectic luxe and practicality. 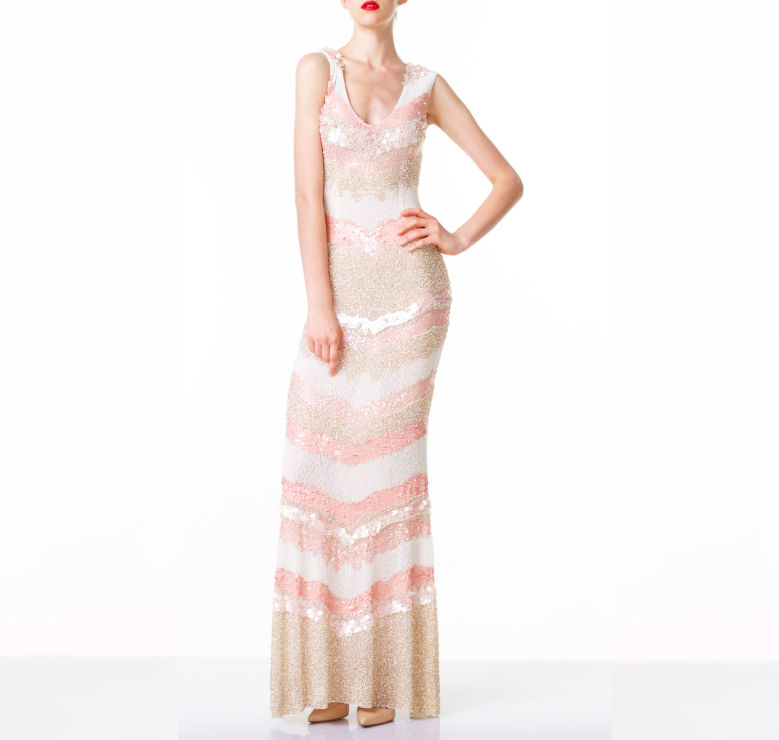 Farah Khan has only been around for 10 years. But it’s enough time to establish herself as one of the most influential women in the Malaysian fashion scene, who’s been dressing the likes of Paris Hilton, Nina Dobrev, and Selena Gomez. Her passion to reinvent the way modern women dress has inspired her eponymous brand — empowering women to be bold and glamorous with her design’s colourful beadwork and attention-grabbing aesthetics on red carpet gowns, cocktail dresses and separates in versatile fabrics.

One of the leading fashion designers in Malaysia, Alia Bastamam began as a humble workshop that took bridal and custom orders from private clientele before expanding into bridal and ready-to-wear market. Synonymous with effortless feminine silhouettes, the bespoke label still focuses on luxury ready-to-wear pieces with her brand’s timeless, romantic looks like this long-sleeved wrap around maxi dress that we loved from her Fall/Winter 2017 collection. 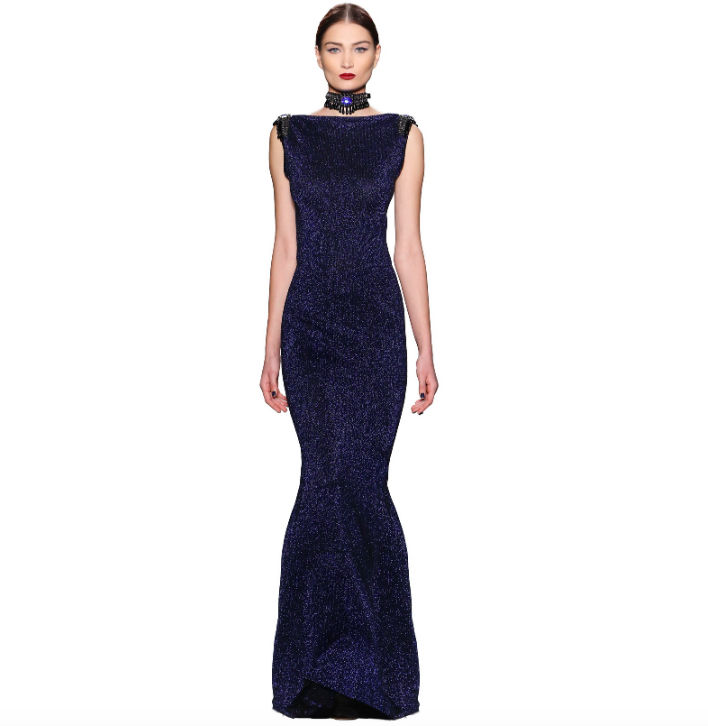 Born and raised in Kelantan, Zang Toi was the youngest of a local grocer’s seven children. After graduating from Parsons School of Design in New York in 1989, he opened his own atelier whose vibrant hues and bold design designs were championed by US Vogue Editor-in-Chief Anna Wintour. The award-winning Malaysian fashion designer has dressed Hollywood celebrities from Elizabeth Taylor and Sharon Stone to Eva Longoria and Fergie. His designs eventually evolved into the timeless yet modern lines of the turn of the century. So, choose an over-the-top Zang Toi glam evening wear if you want to shine on your next red-carpet worthy affair.

Innai Red has been creating pieces that articulate contemporary femininity since 2012. Its bespoke service provides elegant gowns with chic and scene-stealing aesthetics. Intricate embellishments and floor-sweeping hemlines still accent Innai Red designs including this two-toned gown, which we first saw from the brand’s Dessert Rose collection in KL Fashion Week 2017. Put Innai Red on your back and exude in a quiet  confidence with its ultra-feminine printed brocade and lace. 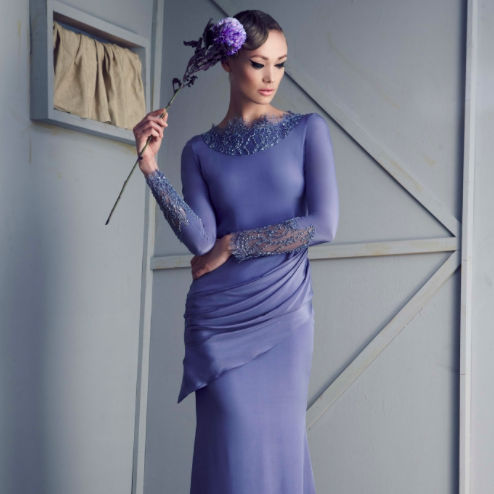 Her use of interesting silhouettes has defined Nurita Harith’s style from other designers. And even after over a decade of recognition in the Malaysian fashion scene, this Surrey Institute of Art graduate still turns to art and sculptures to inspire her works, which usually consists of soft layers and drapery. Describing her style as feminine with a touch of masculinity, the celebrated homegrown designer has just branched our from ready-to-wear into custom-made designs from her very own creative visions. 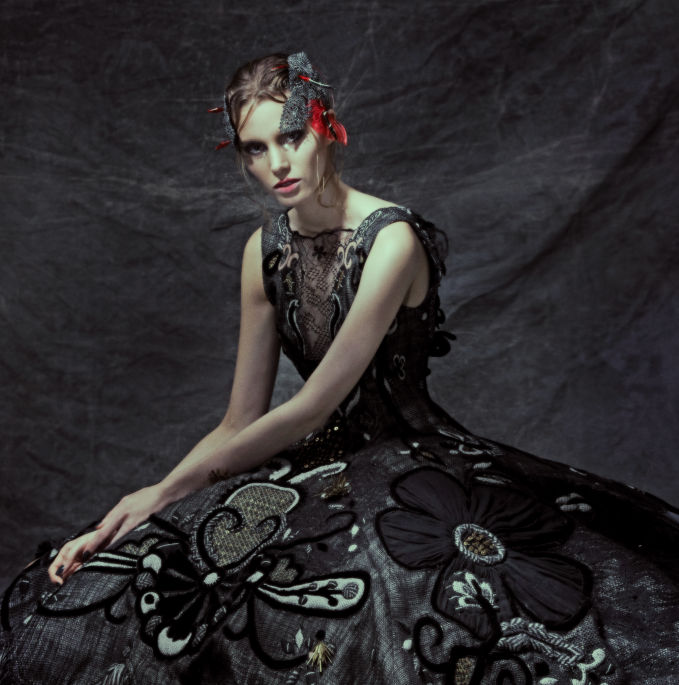 Jazz up your evening look in one of Melinda Looi creations, which have been known for their signature mix of contemporary and vintage aesthetics. For over a decade, her collections has shown off her penchant for adding bohemian flavours to flowing fabrics and soft palettes. Best described as avant garden, Melinda Loo’s designs are known to meld fine art with fashion in producing intricately embellished feminine clothing glazed in natural motifs.