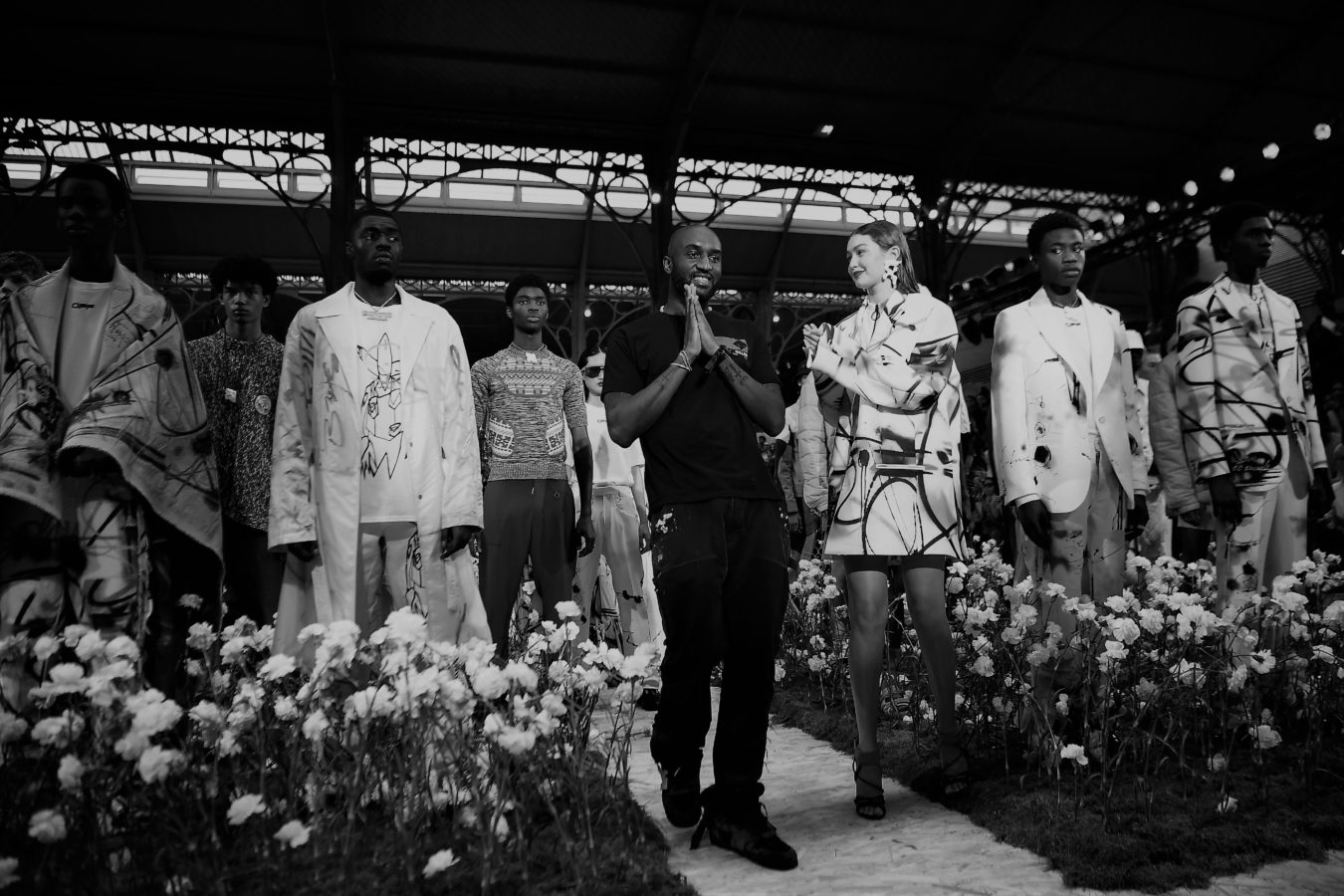 “We are all shocked by this terrible news,” LVMH chief executive Bernard Arnault said in a statement. “Virgil was not only a genius designer, a visionary, but also a man with a beautiful soul and great wisdom.

“The LVMH family joins me in this moment of great sorrow and we are all thinking of his loved ones after the passing of their husband, their father, their brother or their friend,” he added in the statement posted on LVMH’s Twitter account.

The group said he had been “battling privately” the cancer for several years.

Abloh, famed for bringing streetwear to the glitz of the catwalk, was the first black American creative director of a top French fashion house when he was chosen to be artistic director of Louis Vuitton’s menswear collection in 2018.

Abloh has addressed both environmental and social issues in his work with Louis Vuitton, with anti-racist and anti-homophobia messages at his January show in Paris.

He said earlier this year he planned to use his partnership with LVMH “to expand opportunities for diverse individuals and foster greater equity and inclusion in the industries we serve”.

Hero and feature images by Anne-Christine POUJOULAT / AFP. The story is published via AFP Relaxnews