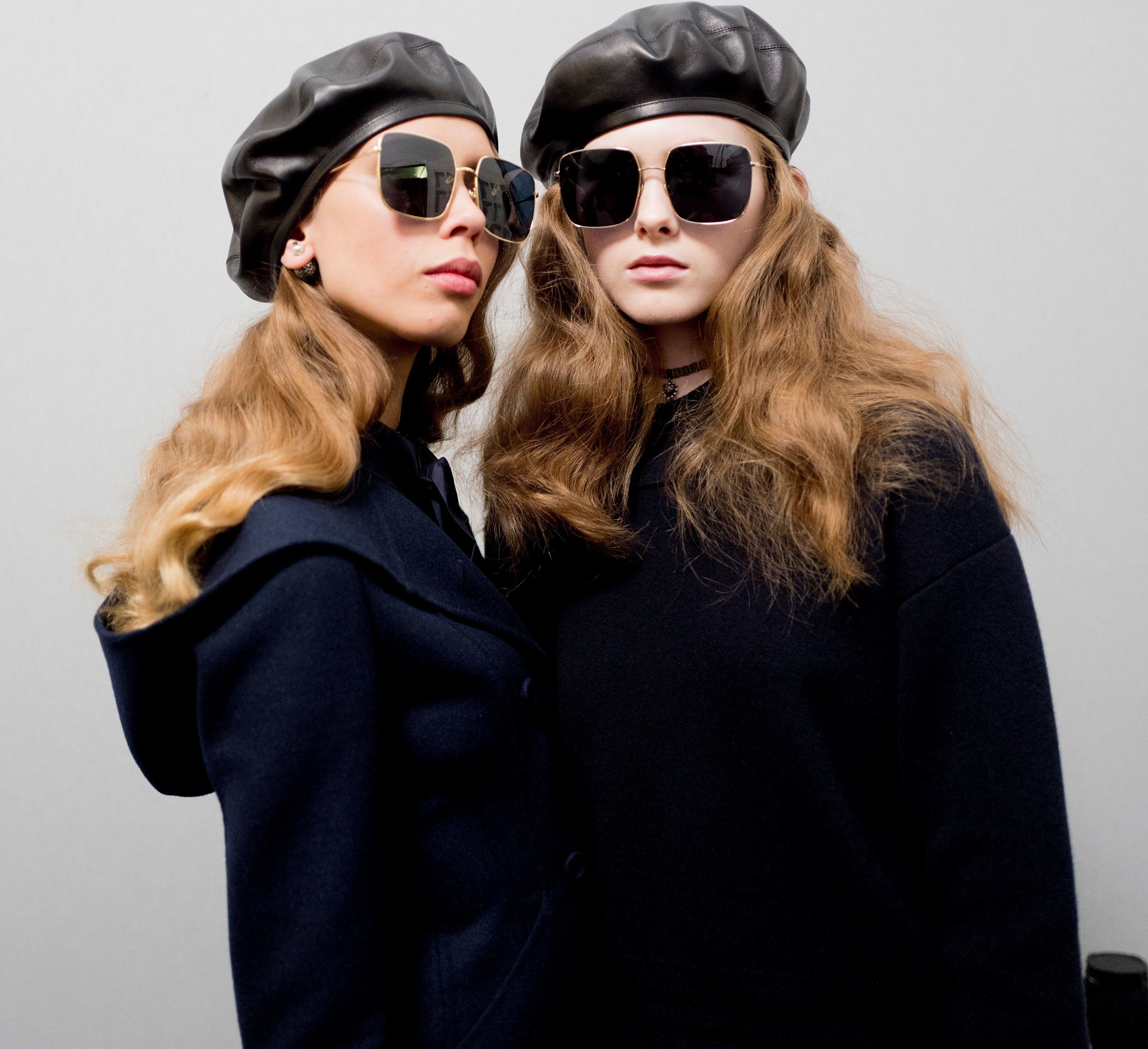 Trend to try: Berets for that Parisian-chic look

Style
Trend to try: Berets for that Parisian-chic look
Share this article
Next article

These round, flat, visor-less caps are officially making a comeback this year. Berets were actually a trend inspired by the military in much the same way as the camouflage pattern that we see on magazines and runways during the 80s. While military-inspired prints never actually died down (take a look at BAPE’s F/W 2017 collection), the popularity of berets took a plunge in the early 2000s.

Fast forward to 2017: Maria Grazia Chiuri’s A/W 17 collection for Dior was the jump start to this timeless trend. The leather berets on every model during the show got the fashion industry’s attention and reignited everyone’s love for these hats. Rihanna was one of the first to spot that same look while attending the show, and the beret-fever spread across the fashion world.

While this is a modern day trend, berets were more than a fashion statement in the past. It was used as a revolutionary symbol during the 60s when Che Guevara rise against the government — arguably, the first time fashion is used politically, similar to today’s slogan tees made to express social opinions.

This fashion accessory seems to be a hit among men too. Vogue said this prototypical French topper is shaping up to be one of Fall 2017’s most ubiquitous items for gals and guys. Even Prada has released corduroy berets for their F/W 2017 collection along with a slew of other brands. Here, we’ve scoured the runways for some of the key pieces. 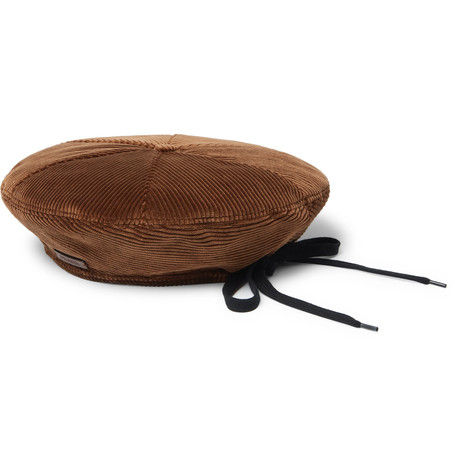 Prada’s Fall 2017 Collection is like a step into the 70s with corduroy and caramel tones signing off every look. Made from cotton yarns, finished with a discreet leather emblem, this men’s beret can be adjusted with the black ties at back.

Louis Vuitton collaborated with the creator of the Fragment label, Hiroshi Fujiwara to create this street-inspired line. This beret is made out of felted merino wool with leather edging and silk lining and can be personalized with Louis Vuitton and Fragment patches. 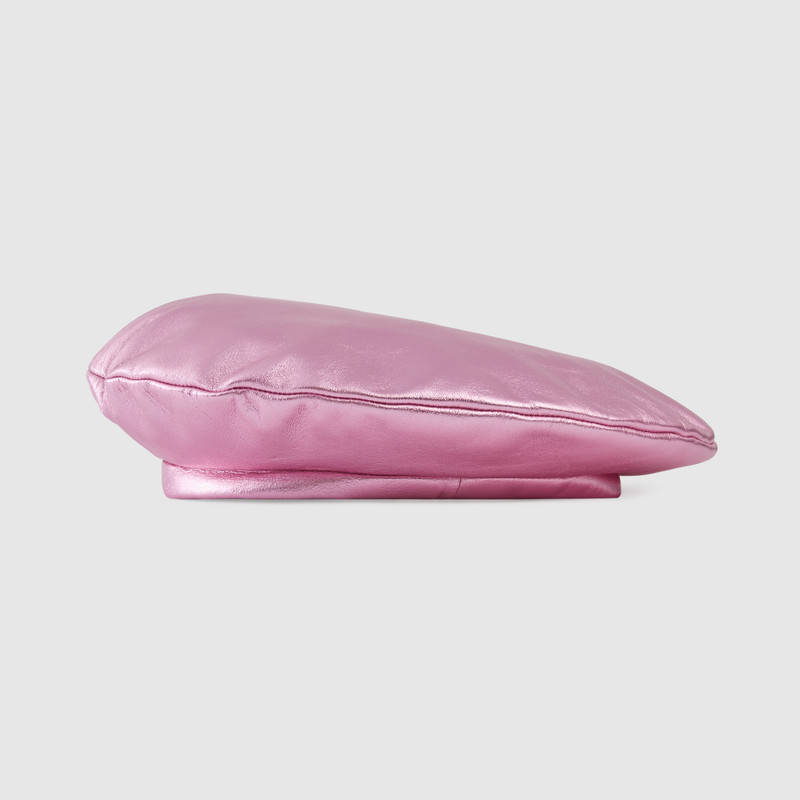 Fall looks are not just for the browns and reds. A metallic pink beret like this will definitely standout among the dark hues. 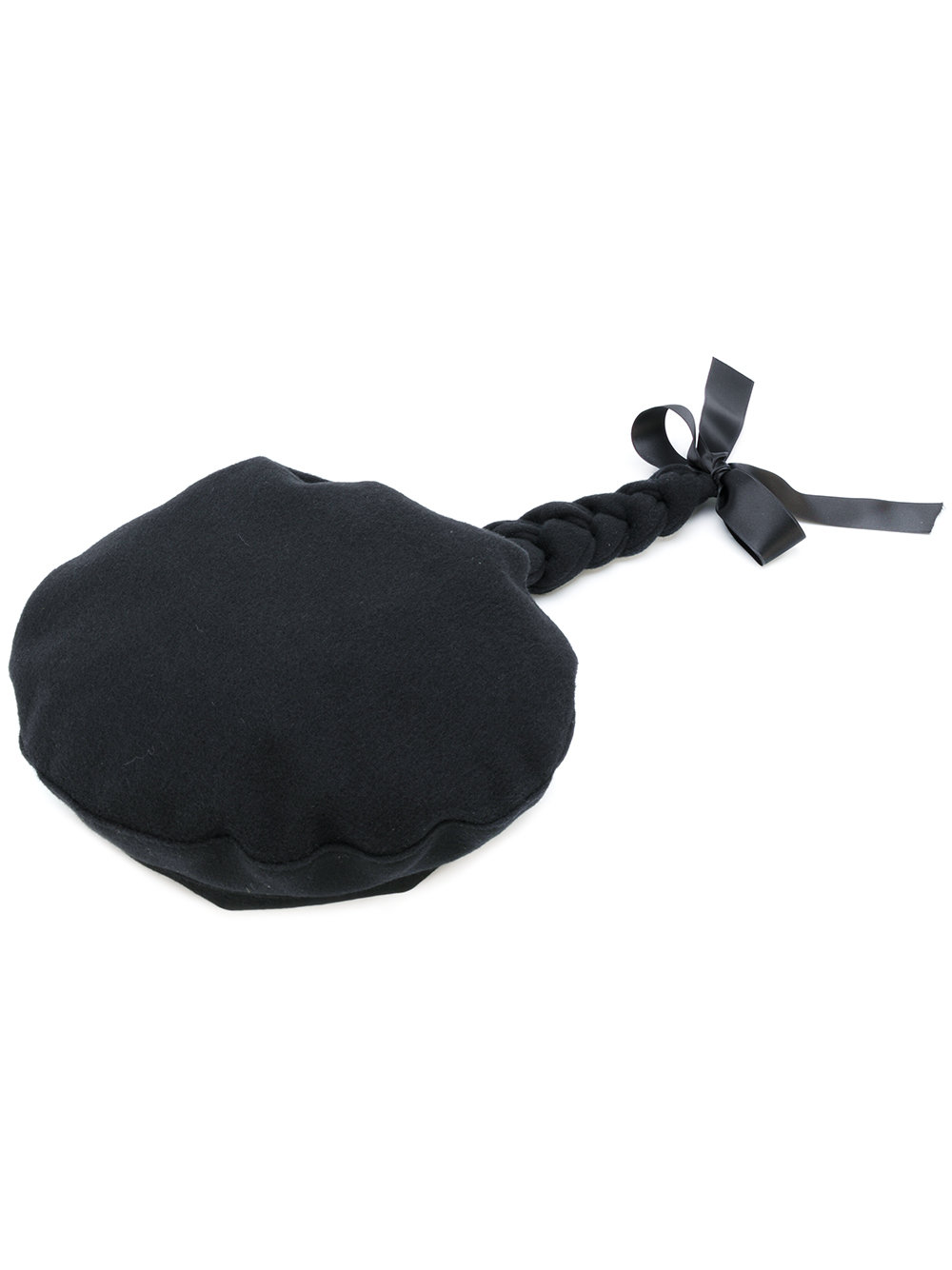 The party is at the back with this one. Moschino’s beret is made out of a black wool and cashmere blend, featuring a plaited ponytail with a bow at the back that gives it extra character. 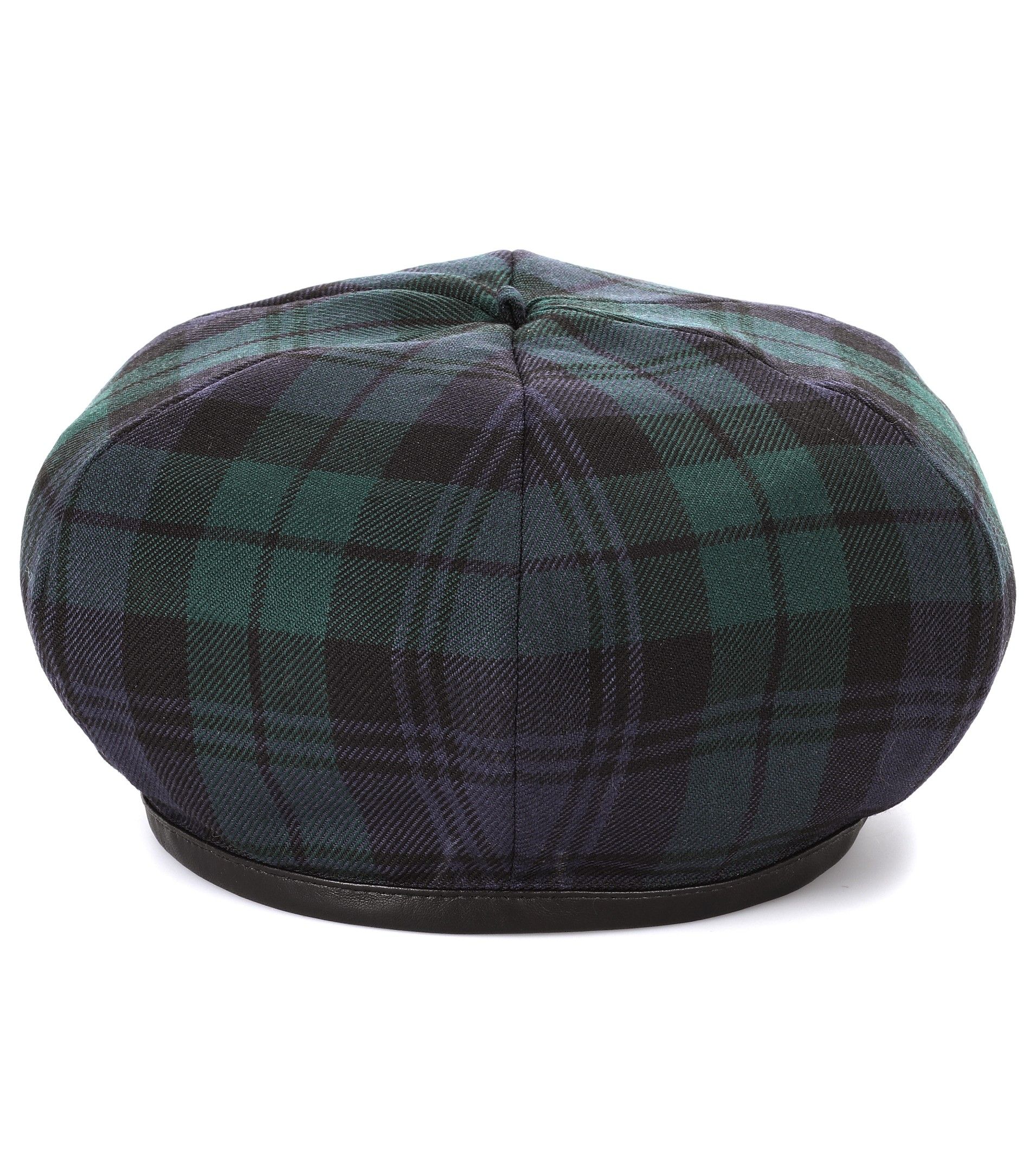 Designed in classy fall plaids, this beret is made out of wool with leather trimmings at the bottom. Best worn at an angle across the head.

Fashion Style Dior Louis Vuitton Gucci Prada Luxury Moschino Brands Trend to Try Beret berets dior leather beret
Jolin Lee
Contributor
Unlike most modern-day millennials, Jolin does not need caffeine or alcohol to power through the day (and night). Her eye for beauty is as sharp as her eyeliner flick, and she can spot your unblended eye makeup from a mile away.
Beauty Fashion Style Jewellery
Sign up for our newsletters to have the latest stories delivered straight to your inbox every week.