Trend to try: Wearing your social opinions on slogan tees

Style
Trend to try: Wearing your social opinions on slogan tees
Share this article
Next article

Slogan tees have come a long way from our early 2000s low-key skanky statement T-shirts. Who could forget celebrities like Paris Hilton, Mariah Carey, and Selena Gomez sporting slogan tees that have sleazy, random, and downright vague statements on them? Also, a teenage Kelly Osbourne donning a “Young, Willing and Eager” slogan tee should be illegal.

Although we have since thrown away our 2000s Supré slogan tees (remember those?) or relegated them to the darkest corners of our wardrobes, never to be seen again, slogan tees are once again making a comeback in fashion and street style. What’s different in 2017 is that we are more politically and socially woke, and fashion has never been more ideal as a form of self-expression for your stance on social issues.

We all know when the slogan tees revival came about: when Maria Grazia Chiuri sent models walking down the Dior runway in a T-shirt that read “We Should All Be Feminists”. Rihanna became a fan of it, and the rest is, as they say, history.

A new wave of feminism-themed slogan tees came about since then, feeding the need for women’s rights to be more prevalent than ever. But it’s not all just feminism. Slogan tees to promote different movements also came about, like our local Fashion Valet’s #IAmHomeGrown campaign that cajoles the masses into supporting local fashion. We’ve also seen Prabal Gurung’s fashionable retaliation to the POTUS with his “I Am An Immigrant” slogan tees, alongside his many other slogan tees.

If you’re one to wear your heart on your sleeve, then you should extend it to wearing your social opinions on statement tees too. Here are the five slogan tees you should get. When Rihanna wore Dior’s “We Should All Be Feminists” T-shirt fresh off the runway, people were hot for it. Hence, Dior decided to sell the T-shirt with a portion of the proceeds going to Rihanna’s Clara Lionel Foundation.

Available at all Dior boutiques. 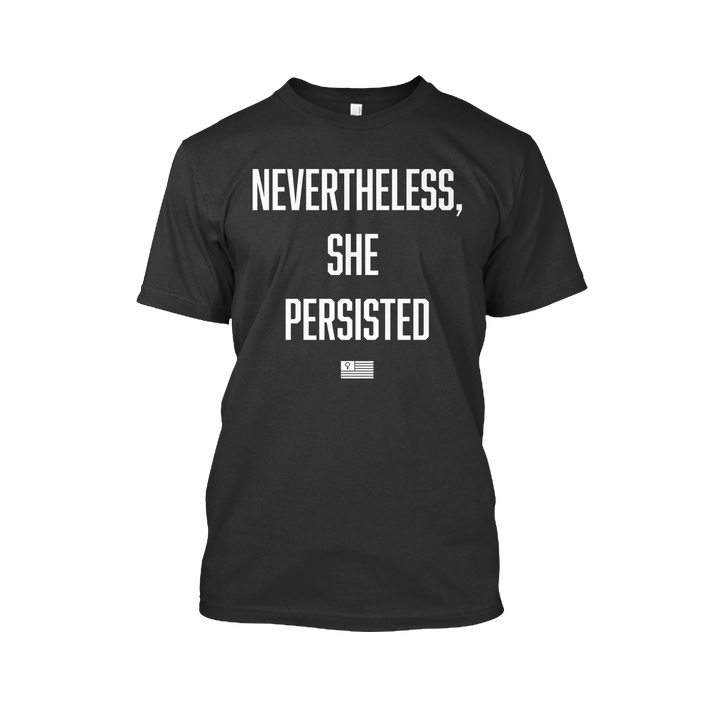 A tongue-in-cheek retaliation to a male US senator’s remarks against another female US senator, this T-shirt by Teespring has been doing extremely well. Not that it’s a good thing for said male US senator, Mitch McConnell. 100% of its proceeds go to Planned Parenthood. Part of Fashion Valet’s FV Basics line, the #IAmHomegrown campaign is all about supporting local talents and brands. Show your support with this growing hashtag alongside local names like Chef Wan, Alia Bastamam, Cassey Gan, and more. 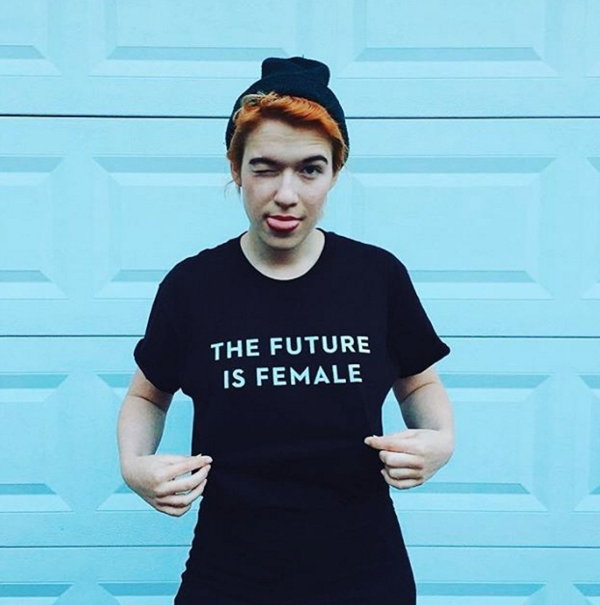 This slogan tee actually originally came about back in 1972 for the first women’s bookstore in New York City. Throughout the years, the quote has remained, and brands like Other Wild and Prabal Gurung adopted its quote for their own slogan T-shirts too. 25 per cent of proceeds from sales of this particular T-shirt goes to Planned Parenthood. 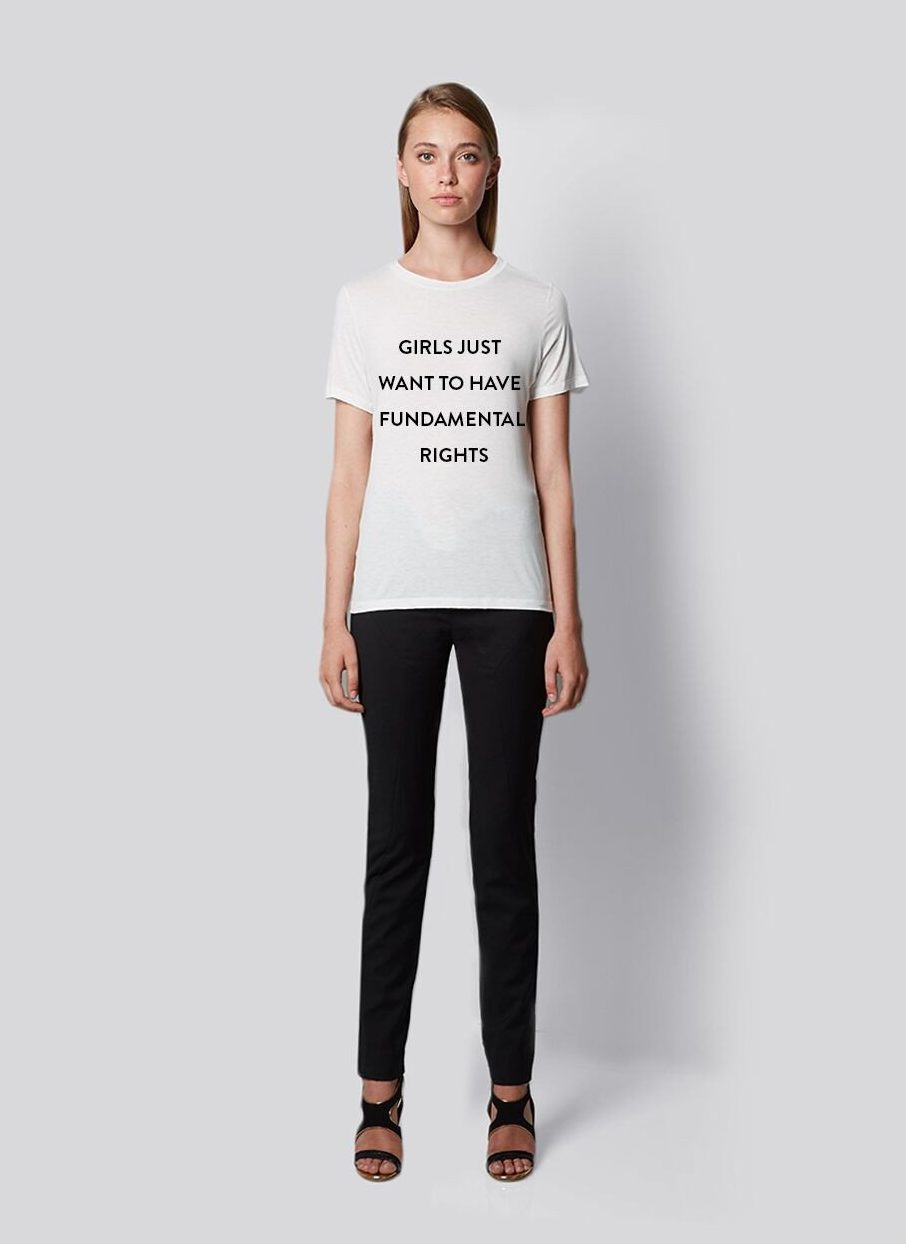 Girls just wanna have fun? No. It’s 2017, and girls just wants to have fundamental rights, as shown by American designer of Nepalese descent, Prabal Gurung.