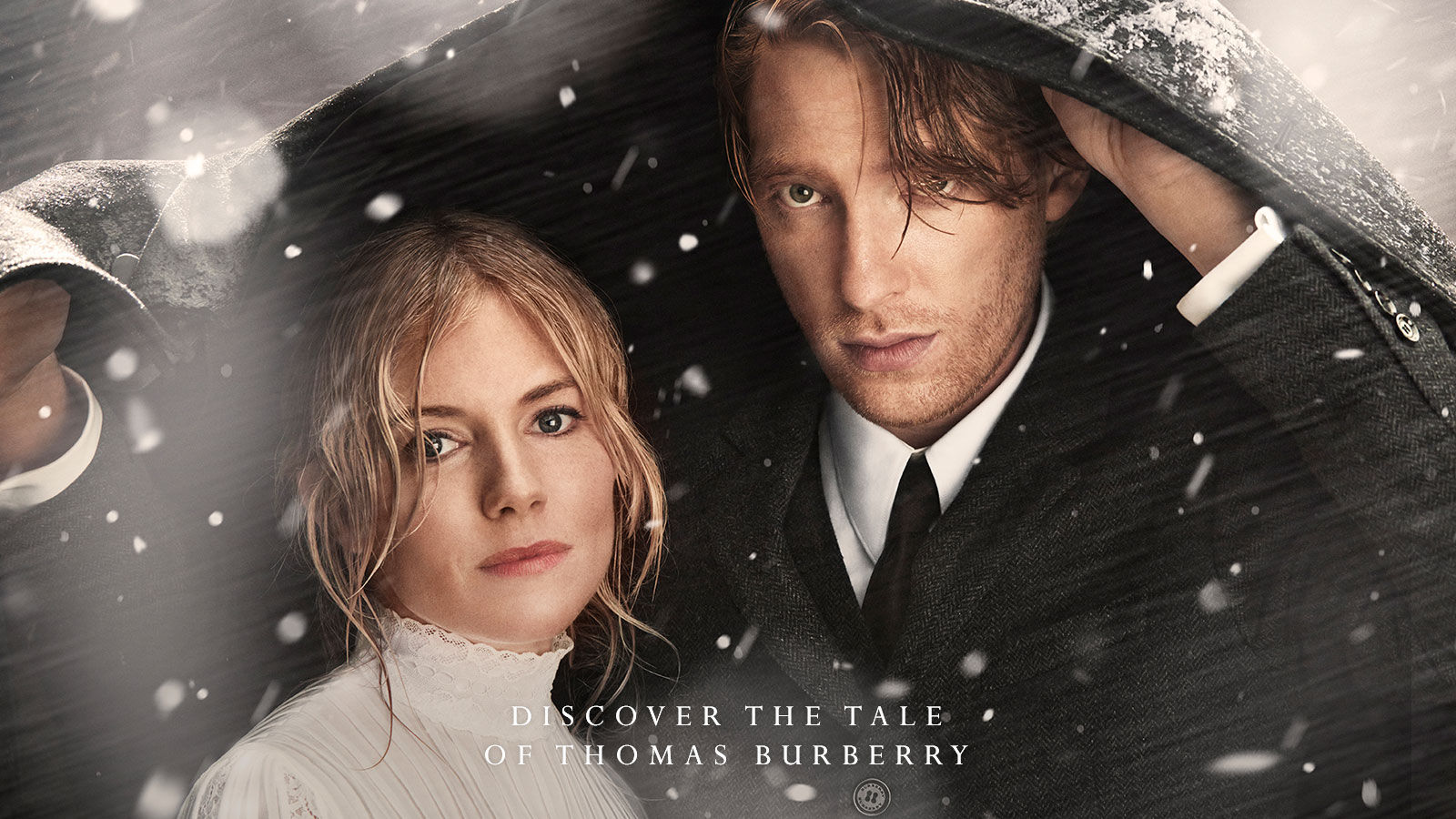 Video: Celebrate a very Burberry Christmas with The Tale of Thomas Burberry

Style
Video: Celebrate a very Burberry Christmas with The Tale of Thomas Burberry
Share this article
Next article

Breaking free from convention, Burberry has kicked off its festive holiday campaign with the launch of a 3-minute cinematic trailer that celebrates the extraordinary life of the founder, Thomas Burberry. The short film, called “The Tale of Thomas Burberry”, tells of Burberry’s journey to making himself a leading force in the tumultuous fashion industry during the 20th century.

Directed by the British filmmaker Asif Kapadia, “The Tale of Thomas Burberry” is staged in 1800s Oxfordshire. The storyline, written by Matt Charman, revolves around the remarkable events that would later on mould Burberry’s fashion direction, including the birth of Burberry’s innovative gabardine that made its trenchcoat an iconic piece, as well as his durable pieces for polar explorers and pilots.

In the words of Burberry’s CEO, Christopher Bailey: ”This Christmas, as we celebrate our 160th anniversary we wanted to tell the story of Thomas Burberry – pioneer, inventor, innovator, and the man behind the iconic trench coat – in our own words. The film we have made is a brief glimpse inspired by his full and extraordinary life, which threaded its way through the history of the twentieth century in all its tumultuous highs and lows.”

Watch the short film (above) to learn more about Burberry’s fashion endeavour throughout the decades.

Burberry Thomas Burberry Holiday 2016 the tale of thomas burberry burberry film
Linh Pham
Sign up for our newsletters to have the latest stories delivered straight to your inbox every week.