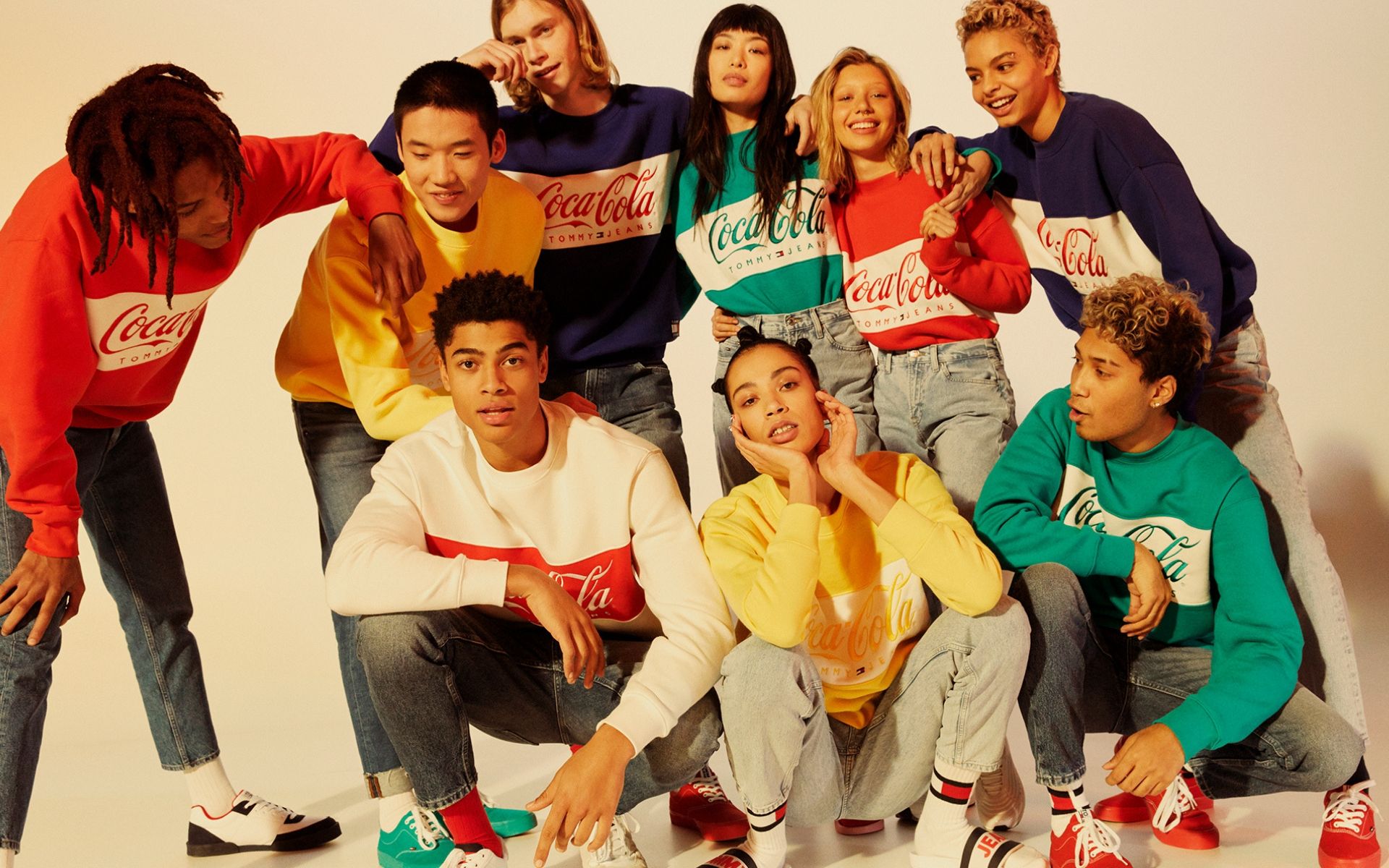 Nostalgia was a major fashion trend in 2019, as heritage brands looked to their pasts to capitalize on decades of design and offer up authentically retro pieces for shoppers. It started in January, when the sports-oriented menswear label Perry Ellis launched the second drop of its ‘Perry Ellis America’ capsule collection, paying homage to the sub-label of the same name that the brand first launched in 1984 with Levi’s. The five-piece series was the second instalment in an archival remix that saw it update and reimagine nylon tracksuits, washed denim and other pieces with a vibrant red, black, white and grey colour palette and classic logos.

Gap marked its 50th anniversary over the summer with a ‘Denim through Decades’ collection of revamped styles from the ’70s, ’80s and’ 90s, and a ‘1969 Premium collection’ of elevated pieces. Target celebrated 20 years of high-end designer collaborations by re-releasing items designed with Missoni, Anna Sui, Rodarte, Jason Wu and more over the years, while Coach honoured its roots with a New York Fashion Week pop-up called “The Coach Originals.” And this month, the ’90s streetwear label DKNY Tech announced it was making a comeback, launching a new collection inspired by archival pieces exclusively at Urban Outfitters.

Whatever the reasons behind the throwback fashion trend, the appetite for retro fashion ties in neatly with some of the major trends seen on the catwalks this year, such as Nineties streetwear, Eighties denim and Seventies colour palettes. Will 2020 see fashion continue to channel the good old days?

Food & Drink
Delivery and takeaway family meals to celebrate Easter at home
Style
A retrospective of Sergio Rossi’s most iconic shoe designs
Travel
Now you can travel to Paris, New York, and Dubai from your treadmill at home
Style
How to store and organise your jewellery the right way
Food & Drink
Is it possible to make canned food gourmet?
Style
Summer’s swimwear trends are all about nostalgia and sustainability
Style
Roger Dubuis’ Excalibur Twofold limited edition is a lesson in excellency
Living
Hotels around the world ramp up creativity in a world of COVID-19
Culture
View Andy Warhol exhibit in London’s Tate Modern via this digital tour
Sign up for our newsletters to have the latest stories delivered straight to your inbox every week.