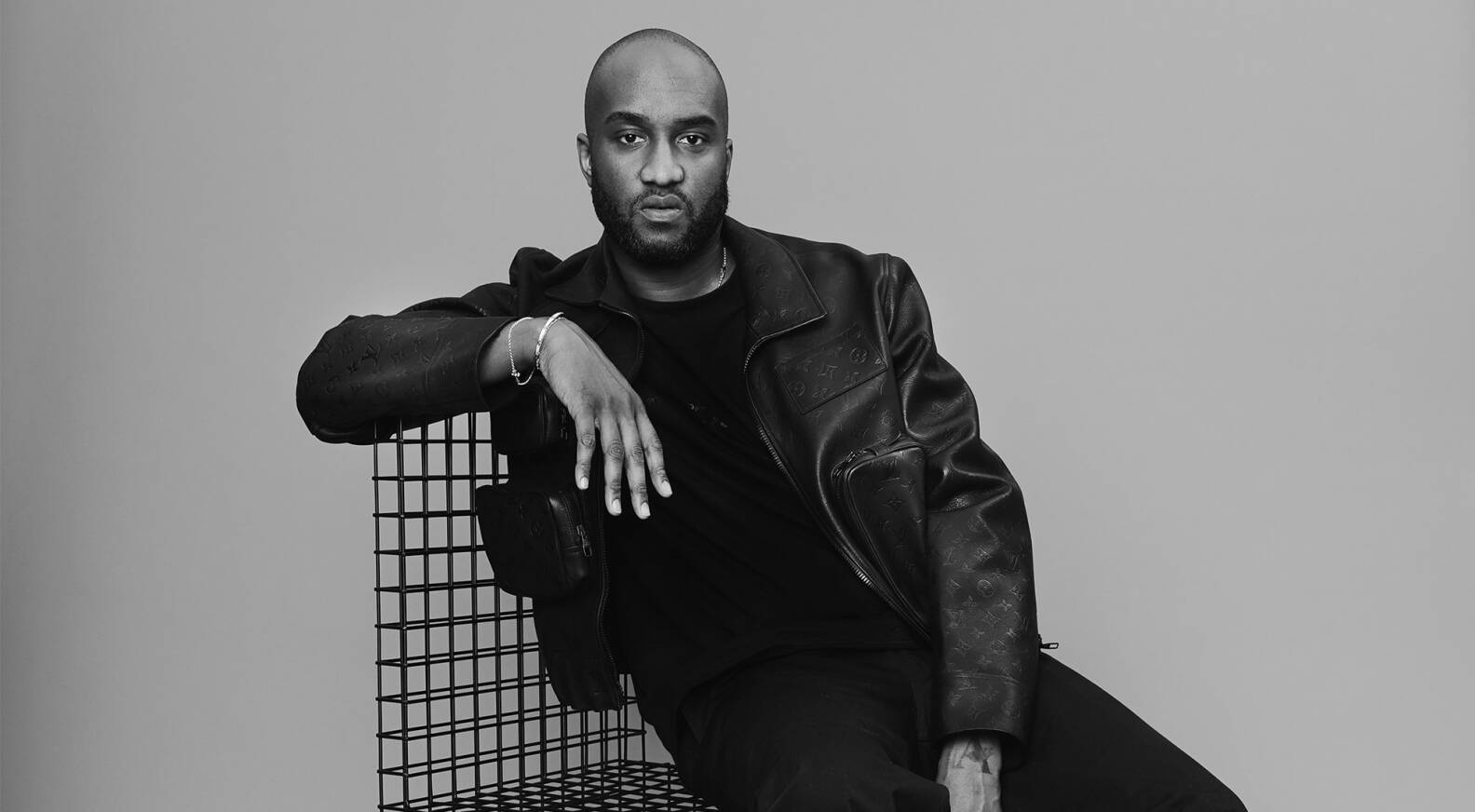 Following news of Virgil Abloh’s passing, Louis Vuitton will be hosting a fashion show in Miami in his honour.

Dubbed “Virgil Was Here”, the event will showcase Louis Vuitton’s Spring/Summer 2022 menswear collection, which was the last one designed by Abloh as the French luxury brand’s artistic director. The collection was first unveiled at Paris Fashion Week, and later presented through a spin-off show in Shanghai.

Besides a Louis Vuitton x Nike collaboration, a major highlight of the upcoming Miami spin-off presentation are the 10 new looks specially created by Abloh for the fashion show. It will take place on a barge parked outside the Miami Marine Stadium, where the audience will be able to catch views of the skyline reflected in the waters — a poetic setting for Louis Vuitton to honour the memory of the late designer.

Abloh was originally scheduled to attend the event and celebrate the opening of Louis Vuitton’s first dedicated men’s store in the US — a success that owes much to Abloh’s influence at the helm of the Maison. According to a statement from Louis Vuitton, the brand “will proudly continue to celebrate his legacy with a final show in Miami, per his wishes.” A teaser dedicated to Abloh has also been released ahead of the show.

You can tune in to watch the Virgil Was Here fashion show live from Miami, Florida, on 1 December, 6.30am (Malaysia time) through the livestream below.

Louis Vuitton livestream Virgil Abloh
Lifestyle Asia
Here's where you can read the latest news and stories from Lifestyle Asia and our sister titles PrestigeOnline and Augustman, curated from all of our editions in Hong Kong, Singapore, Kuala Lumpur, Bangkok and India.
Luxury