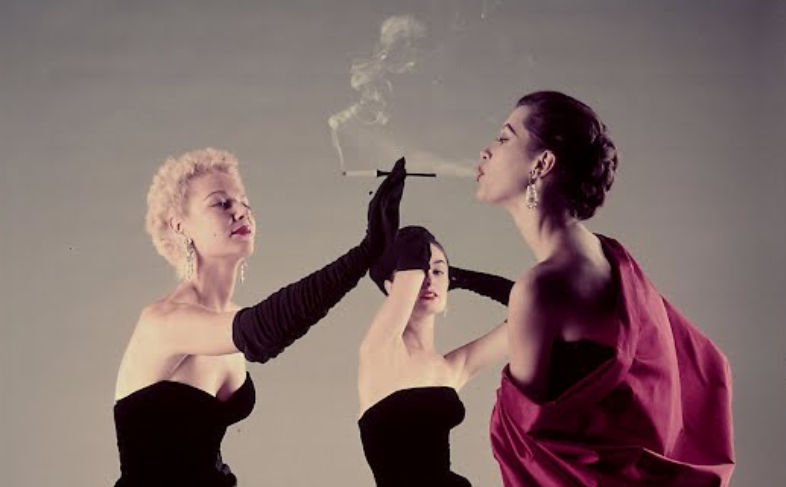 From Balenciaga to Alexander McQueen, these are the virtual fashion exhibitions happening right now

Style
From Balenciaga to Alexander McQueen, these are the virtual fashion exhibitions happening right now
Share this article
Next article

Skip the queue and hours in the plane — you can head straight to these virtual fashion exhibitions in just one click.

Back in 2017, the sell-out ‘Christian Dior: Designer of Dreams’ exhibition at Musee des Arts Decoratifs in Paris drew overwhelming international buzz with visitors beelining along the pavements outside the museum everyday for over six months. Two-hour long queues didn’t matter because the exhibition was to die for. And walking from one section to another evoked a magnifying euphoria that was utterly indescribable with words.

In unprecedented times like what we are experiencing today, exhibitions are now opting to go digital thanks to the help of virtual reality. It was not too long ago that Google started bringing these experiences through its Arts and Culture platform with the exposition of Vermeer’s paintings. Working with major museums across the world, the platform now hosts a bounty of exhibitions from architecture and art history to pop culture and all things fashion.

Furthermore, the pandemic has tremendously changed how the fashion industry operates. Runway shows and fashion weeks are going fully digital, while the rise of e-commerce for many fashion brands are becoming prevalent in current times — indicating a pragmatic shift to digital platforms. In the ‘new norm’, consuming fashion is going to be a bizarrely new experience but if you’re thinking of ways to embrace fashion in the light of social-distancing, here are six virtual fashion exhibitions you can enjoy from home in just one click. 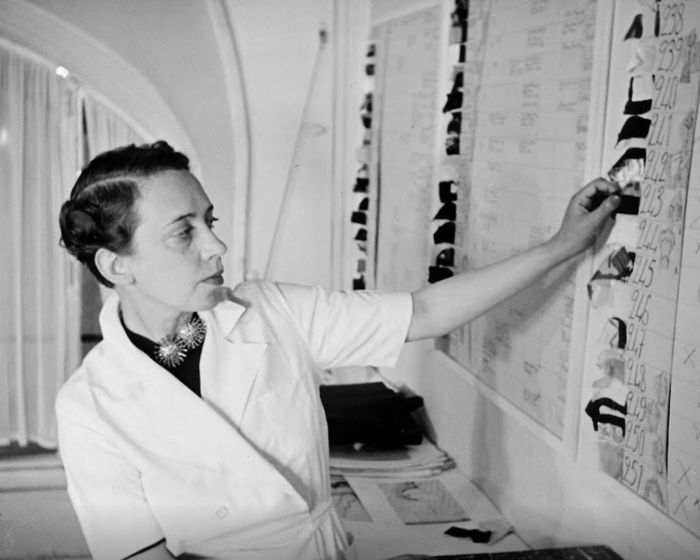 Fashion provocateur Elsa Schiaparelli was known for challenging fashion conventions through subversive details. This exhibition hosted by Google Arts and Culture explores her love for Surrealism, which inspired her eccentricity and her whimsical works of wonders. The virtual tour depicts her journey through a series of photographs from the V&A Museum, comprising esteemed collaborators like Salvador Dali, the master of Surrealism, as well as Jean Cocteau, Man Ray and Cecil Beaton. 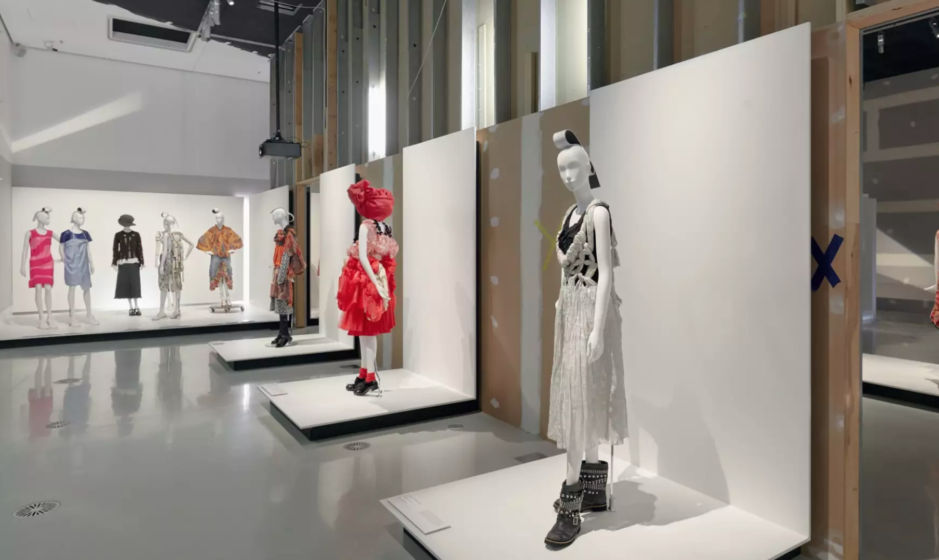 In this virtual exhibit hosted by The National Gallery of Victoria in Melbourne, visitors will be able to witness 65 outfits from over 40 collections donated by devoted collector of the Comme Des Garçons, Takamasa Takahashi. The beautiful repertoire from the past decades will be displayed alongside desirable looks from fellow Japanese designers Junya Watanabe and Tao Kurihara in a one-stop virtual tour. Each ensemble comes with detailed descriptions that you can scroll in and out conveniently in the comfort of your home. 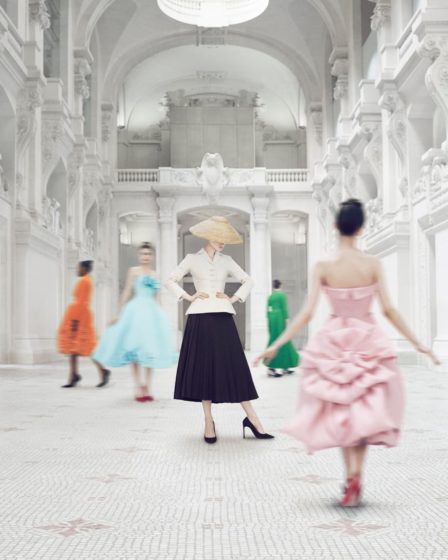 If you’re a fan of fashion documentaries, this is one that you should bookmark in your watchlist. Christian Dior: Designer of Dreams that took place at Musee des Arts Decoratifs in Paris was one of the most extravagant fashion exhibitions in the last decade — chronicling significant milestones and moments of the iconic brand and its founder who is not only one of the famed couturiers of the time, but also the pioneer of women’s fashion post-war. Those who’ve travelled to Paris to catch the exhibition circa 2017 will now have a deeper understanding of how the magnificent exhibit was put together, woven with never-seen-before clippings from Christian Dior’s archive, including exclusive interviews with Maria Grazia Chiuri herself. 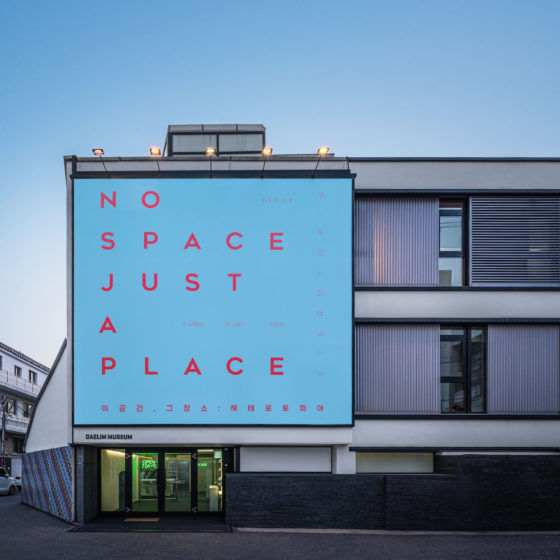 No Space, Just A Place. Eterotopia

Curated by Myriam Ben Salah, the exhibit at Daelim Museum in South Korea is spread across three floors — each is conceived by their own team of dialogue with the curator. These immersive art installations inspired by the near future and by fantastic mythologies playfully question the narrow perspective of dominant discourses in a way that perfectly chimes with Gucci’s singular, eclectic, contemporary vision. Gucci’s Eyewear ambassador Kai also made a special appearance as the Korean audio narrator in this virtual exhibit. 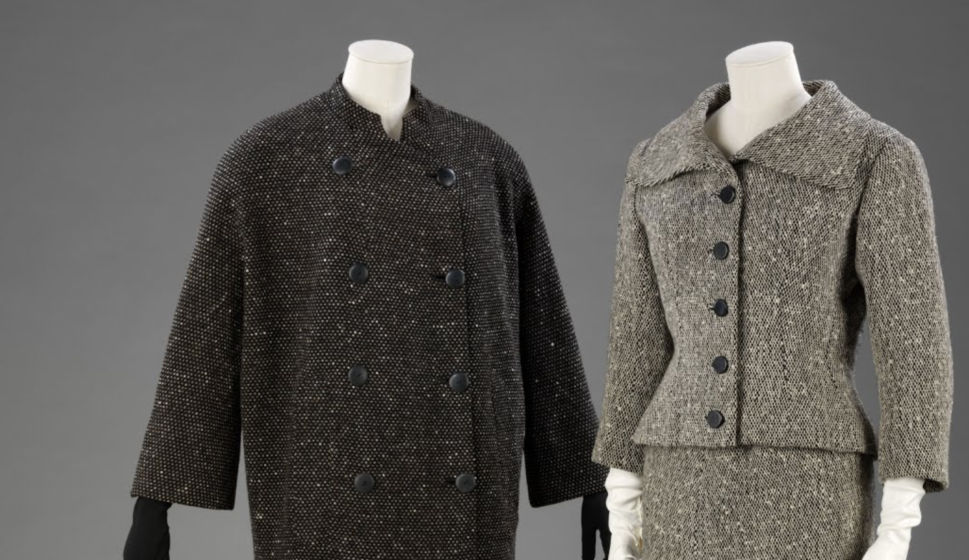 Another virtual exhibit on Google Arts and Culture is Balenciaga: Master Craftsman. Drawing on the V&A’s extensive archives of the Spanish fashion designer’s coverable creations, the master of Haute Couture is depicted through his mesmerising codes on redefining the shape of women’s fashion in the 50s and 60s. He created sculptural forms and patented the silhouette of the evening dress, a dramatic movement in the 60s that led to a repertoire of beautiful dresses in contemporary times. 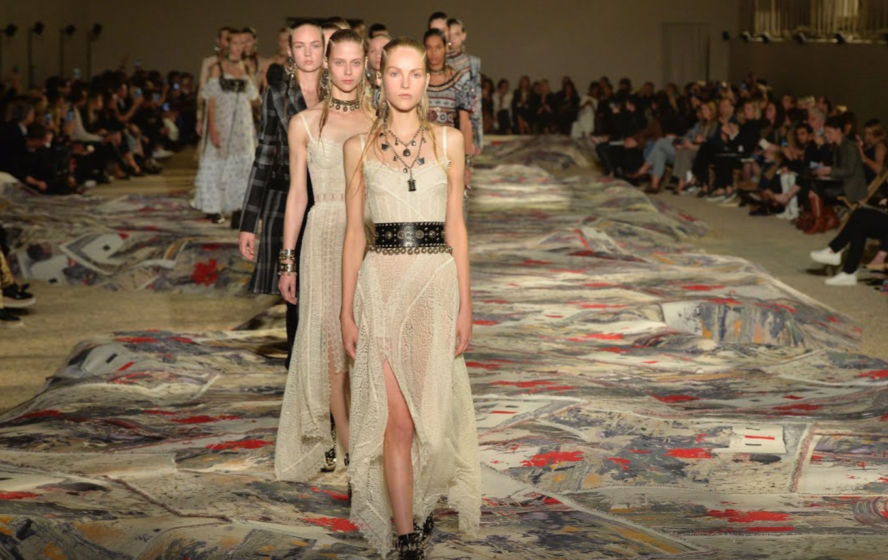 The Craftsmanship of Alexander McQueen

Innovative. Emotional. Unapologetic. These are words that barely scratch the surface of Alexander McQueen’s world of fashion — the maverick whose romantic yet contemporary philosophies lives on in the brand’s creations today. The virtual reality tour organised by the British Fashion Council encompasses the late McQueen’s masterpieces, often autobiographical, drawing elements from pop culture as well as from his own life. Experience the raw energy and profound emotional power that are in every piece of his designs, now helmed by Alexander McQueen’s current creative director Sarah Burton.

Watch it Here
Alexander McQueen Balenciaga Gucci Christian Dior Virtual Reality Elsa Schiaparelli Fashion Exhibitions commes des garcon MCO Culture
You might also like ...
Style
‘Christian Dior, Designer of Dreams’ fashion exhibition can now be viewed virtually
Style
This year’s Met Gala will be postponed, according to Anna Wintour
Culture
Tate Modern will be featuring Yayoi Kusama’s Infinity Rooms for a whole year
Style
Brush up on style with these 9 timeless fashion books
Martin Teo
Editor
Martin has a bent for history and food culture, especially of the Peranakan heritage. Since the pandemic, he finds joy in plant parenting and continues to expand his collection of Philodendrons, Anthuriums, and Syngoniums. He's now on a lookout for the elusive Philodendron Florida Beauty to add to his urban garden.
Dining Living Style
Sign up for our newsletters to have the latest stories delivered straight to your inbox every week.