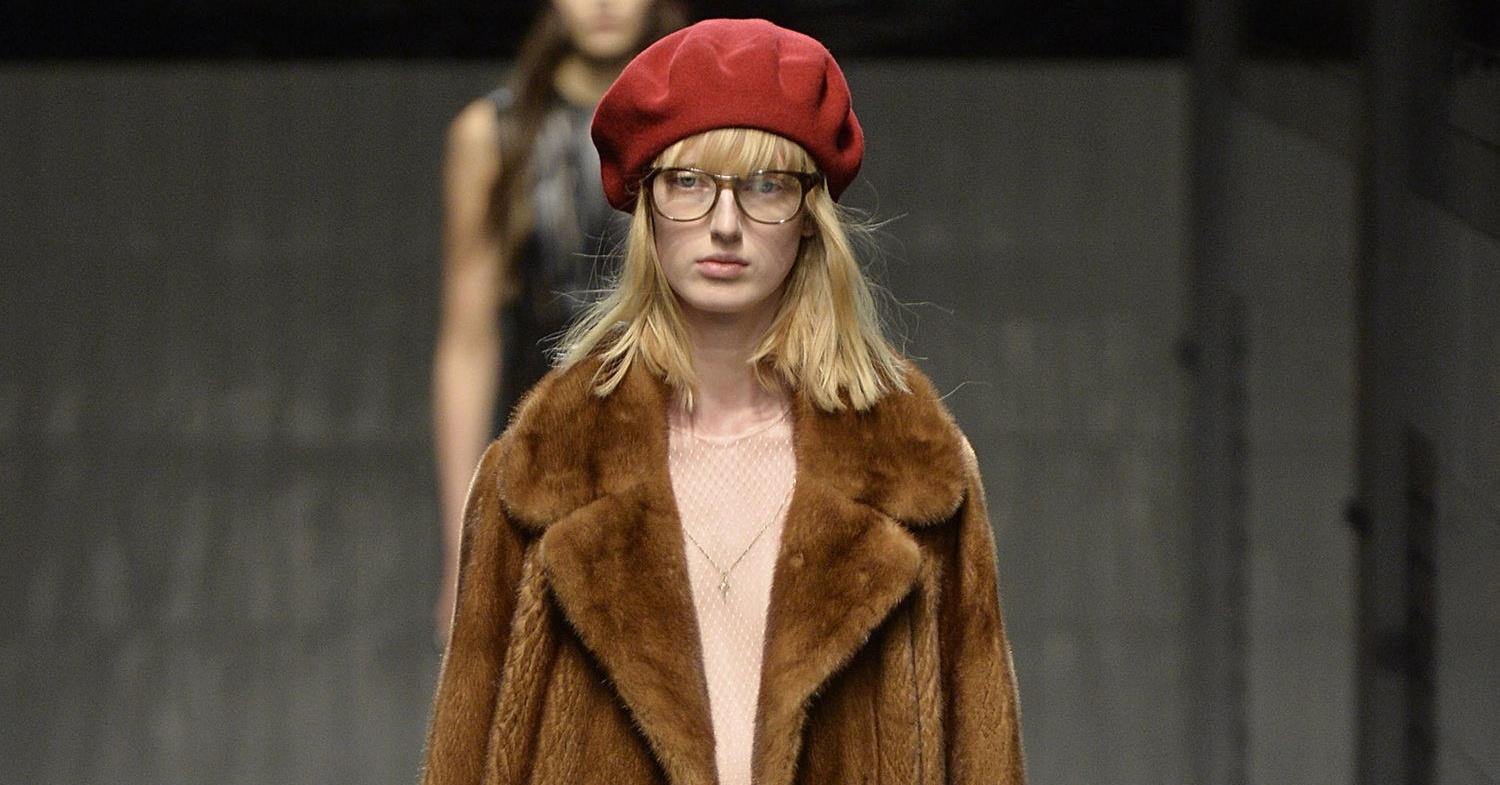 Some of the most aesthetically-inspired movies out there have been directed by Wes Anderson.

That’s because the American director has established an unmistakable one in his films: perfect symmetry, geometric patterns, saccharine hues and an ever-present retro influence. The style is so distinctive that it has even spawned Instagram accounts like this, and made “Wes Anderson” an adjective to describe everything from interior design to architecture.

A big part of the Wes Anderson Aesthetic, though, are the styles of his eccentric film characters. Created by costume designers Karen Patch and Milena Cononero, their preppy-meets-twee looks have made fashion icons of characters from The Royal Tenenbaums, The Grand Budapest Hotel and Moonrise Kingdom. Inevitably, they have also been endlessly referenced — by hipsters, Halloween fans, and even high fashion.

To celebrate the director’s return to the big screen with The French Dispatch starring Timothée Chalamet and Tilda Swinton, we take a look at some memorable fashion collections that have been inspired by the whimsical world of Wes Anderson.

London designer Orla Kiely made no effort to hide her love for Moonrise Kingdom in her safari-themed collection. The spirit of the film’s heroine, Suzy Bishop, was evident in the 1960s-inspired minidresses, pastel-hued berets and schoolgirl knee-high socks. And, adding a dose of quirkiness synonymous to Anderson, the collection also featured a series of adorable animal-shaped bags — perfect to bring with you on an adventure.

Anna Sui’s collections often borrow from cinema (her latest one at NYFW referenced horror flicks), and this one was no exception. The one she had in mind for F/W 2014 was The Grand Budapest Hotel, the film that made everyone fall in love with millennial pink. There were touches of that colour in Sui’s designs, but also the deep reds and violets of the film. Aside from the colour palette, the collection also made pointed references with its geometric patterns and styling. The look above, in particular, clearly riffed on the ones worn by Tilda Swinton’s character.

When Alessandro Michele unveiled his first collection for Gucci, he made one thing clear: sexy was out, quirky was in. Aptly, he made a muse out of one of Wes Anderson’s most famous characters: the melancholic Margot Tenenbaum, played by Gwyneth Paltrow in The Royal Tenenbaums. Aside from a bored expression, Margot’s signature look consisted of a cropped bob, a full-length fur coat and a pair of loafers — which was pretty much recreated at Gucci’s runway show. (And yes, if you think about it, Wes Anderson is technically responsible for those Gucci fur loafers we were all so crazy about seasons ago.)

No other Wes Anderson flick birthed more cinematic style icons than The Royal Tenenbaums. While Gucci had Margot, Lacoste brought another member of the kooky family to the runway: Ben Stiller’s Chas Tenenbaum. The French brand showed its take on Chas’s fire engine red, full tracksuit look (the headbands worn by models nodded to Chas’s brother, Richie, instead). And before anyone could credit the Tenenbaum brothers for foreseeing the athleisure trend, Lacoste reminded everyone that its founder “René did it first” with his iconic polo tees and sporty tennis shorts.

Miuccia Prada never explicitly said that her F/W 2015 collection was inspired by Wes Anderson, but it’s not unlikely given that the pair have frequently collaborated since 2013. The off-kilter yet feminine style of the Miu Miu girl also aligns with that of Anderson’s own characters. For this collection, though, the influence of Suzy Bishop was unmistakable, from the pastel-hued contrast collars to the long-sleeved, 1960s A-line dresses.

Gucci Miu Miu Wes Anderson Anna Sui Orla Kiely
Lifestyle Asia
Here's where you can read the latest news and stories from Lifestyle Asia and our sister titles PrestigeOnline and Augustman, curated from all of our editions in Hong Kong, Singapore, Kuala Lumpur, Bangkok and India.
Luxury