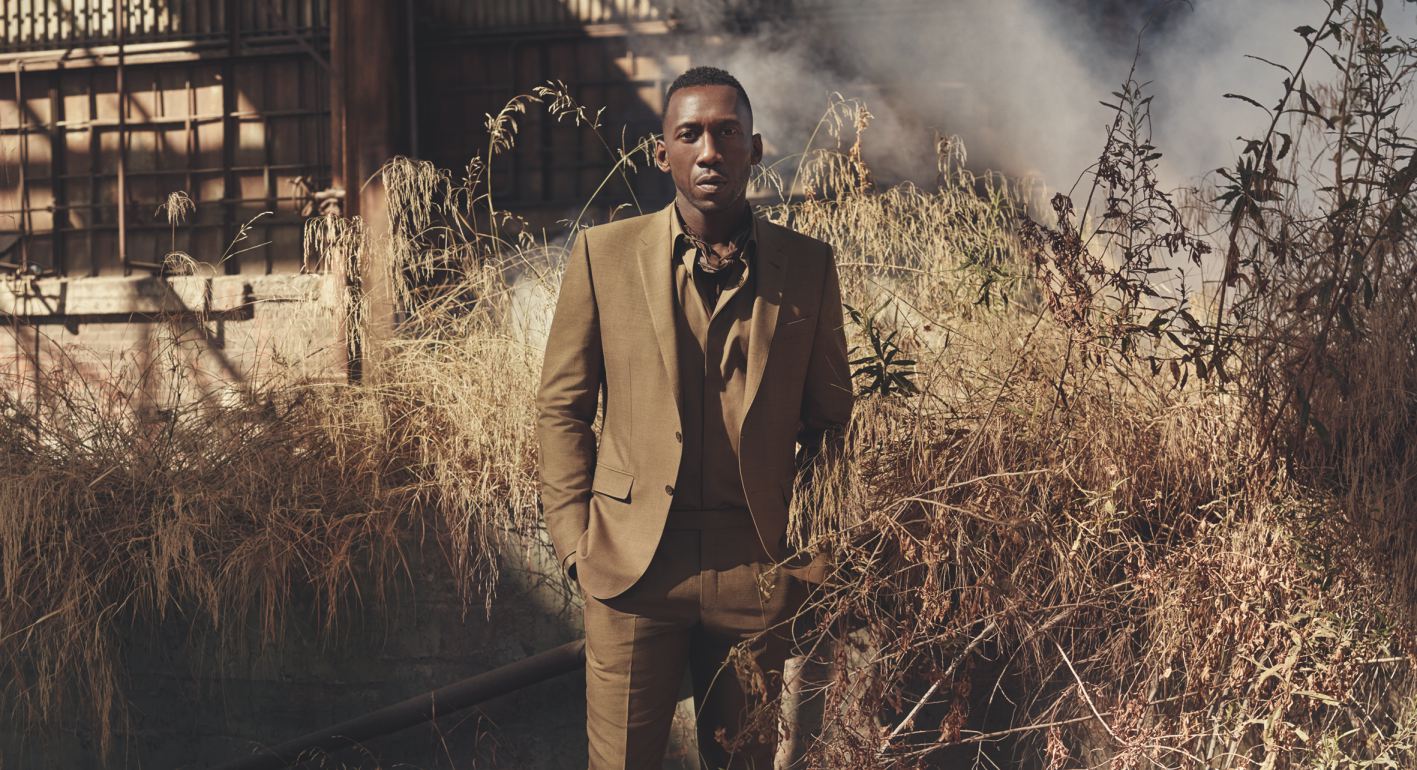 #WHATMAKESAMAN is responsibility, according to Zegna

Style
#WHATMAKESAMAN is responsibility, according to Zegna
Share this article
Next article

Following on its previous campaign on modern masculinity, the Zegna Spring/Summer 2020 #WhatMakesAMan campaign explores the concept of responsibility.

Being a man in today’s world is an interesting concept. With the rise of feminism, it has also paved the way to touch on the topic of toxic masculinity, where men are expected to act a certain kind of way and chided for being the opposite.

Last season, Zegna challenged men to question their concept of masculinity, even if it meant going against the traditional notions of manhood shaped over the course of a century. In the ongoing series of #WhatMakesAMan, the latest Spring/Summer 2020 campaign wants men to explore the concept of responsibility, respect, care, passion, hope, and purpose.

To lead by example, Zegna has decided to demonstrate by introducing #UseTheExisting fabrics, essentially using pre- and post-existing materials that have been rewoven into new materials. This move aims to reduce the waste that the fashion industry so famously produces, proving that Zegna is responsible towards people, the community, and the world.

At Zegna we believe authenticity is built from where you began, and we are reconfirming our ongoing social and environmental responsibility. Our founder’s dream was not just about fabric, but to make his home town, and the world around it, a better place, ensuring the highest quality without compromising the quality of life for future generations.
Zegna

Similar to the previous season, actors Mahershala Ali and Nicholas Tse continue to front the campaign. The two stars are wearing Modern Tailoring, a range reflecting contemporary tailoring for the modern man.

Menswear Zegna Nicholas Tse Menswear Designers mahershala ali
You might also like ...
Style
Chanel’s latest high jewellery collection is an ode to the iconic tweed
Style
Moncler releases a list of collaborators for Genius 2020 that includes JW Anderson and Rimowa
Beauty & Grooming
6 items to update your grooming collection with for the new year
Beauty & Grooming
Upgrade to these men’s deodorants to stay fresh all day long
PohNee Chin
Editor, Kuala Lumpur
Poh Nee is the editor and writes about travel and drinks. When she's not living out her holiday dreams via Google Earth and sipping on an Old Fashioned down at the local bars, you can find her snug at home bingeing on Netflix and mystery fiction.
Travel Drinks

5 staple items you need to dress like BLACKPINK’s Lisa