Home > Style > Fashion > You’re going to love these ’70s-inspired sunglasses from the Netflix show, The Serpent 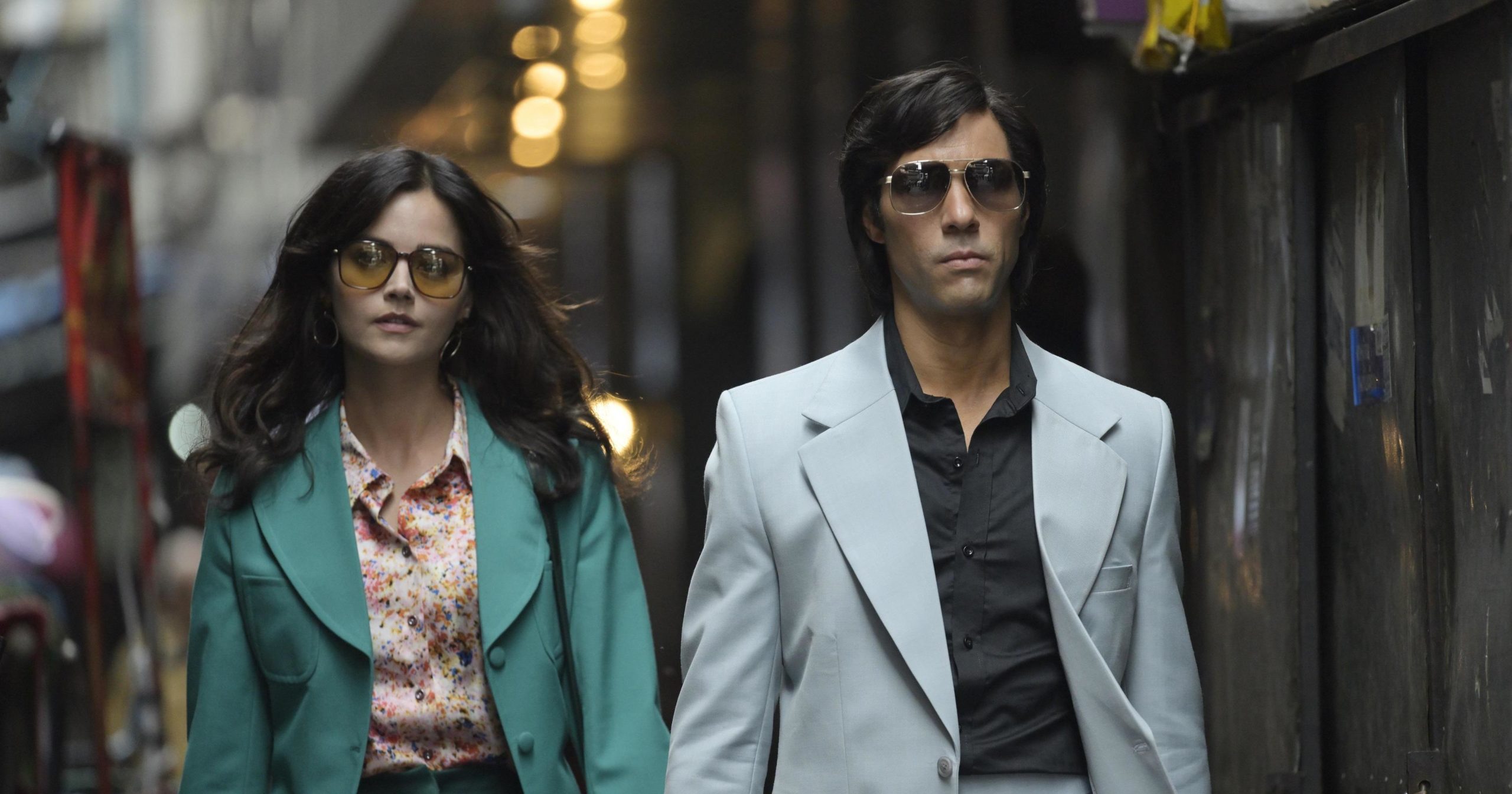 You’re going to love these ’70s-inspired sunglasses from the Netflix show, The Serpent

Style
You’re going to love these ’70s-inspired sunglasses from the Netflix show, The Serpent
Share this article
Next article 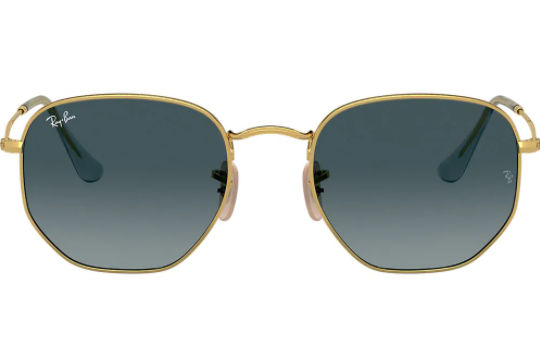 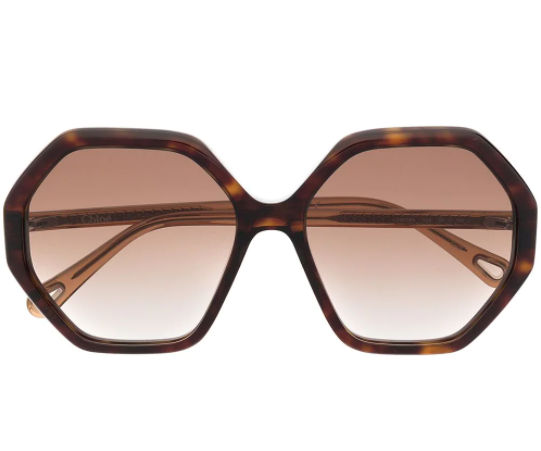 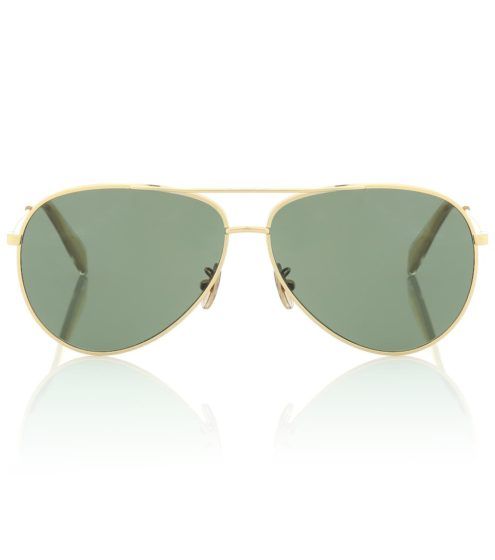 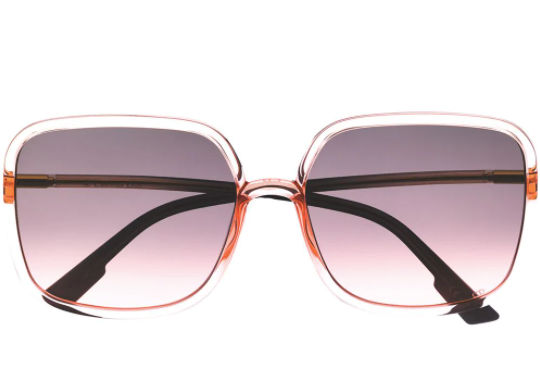 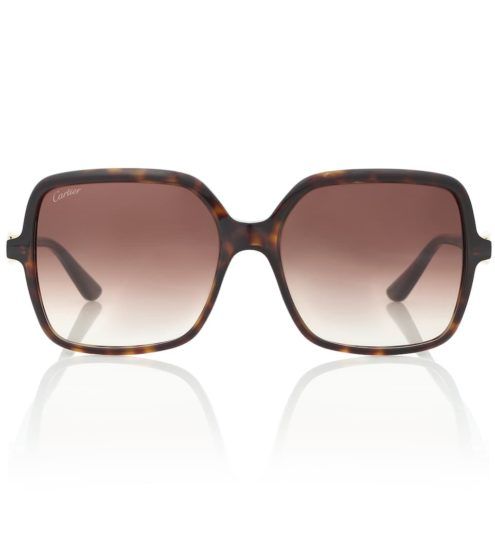 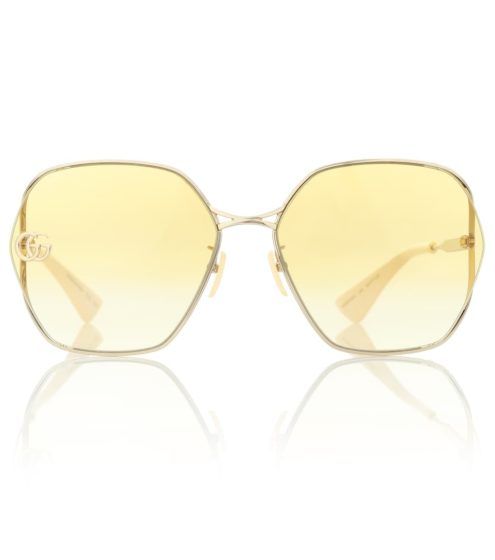 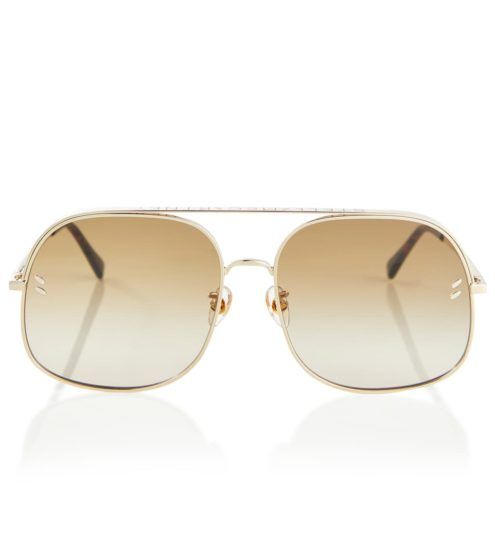 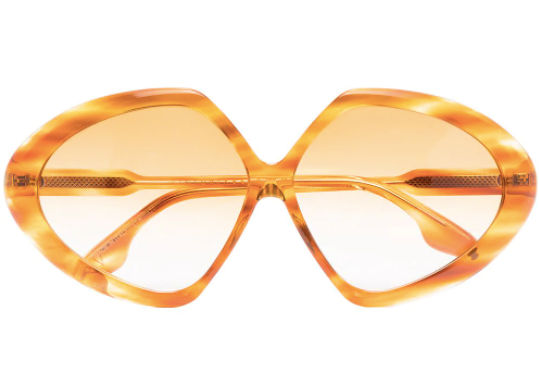