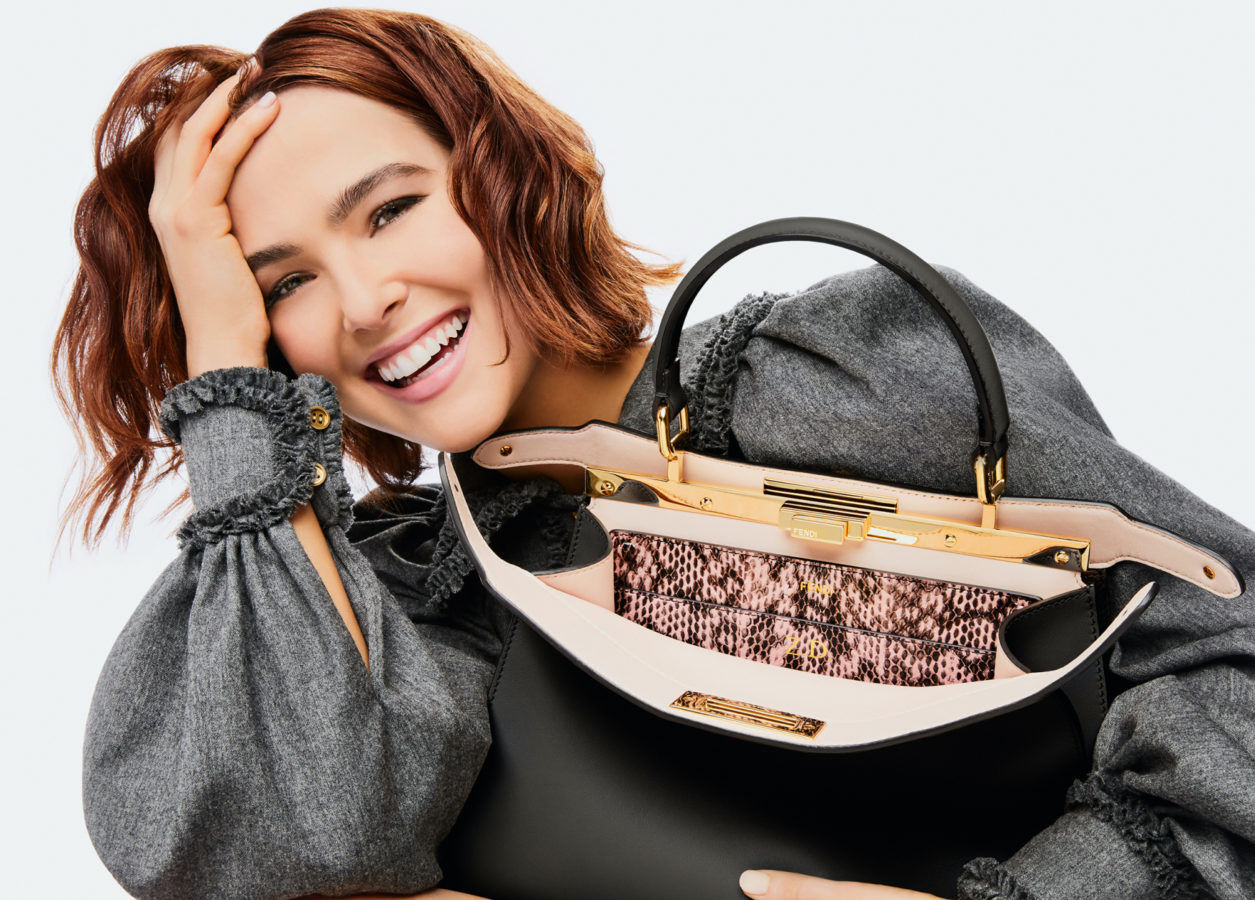 Zoey Deutch is the new face of the Fendi Peekaboo bag

Fendi has enlisted American actress Zoey Deutch to be the face of the new version of its emblematic Peekaboo bag in an offbeat, self-deprecating campaign. An opportunity to discover the heroine of the “The Politician” series in a new light that is both bold and eccentric. 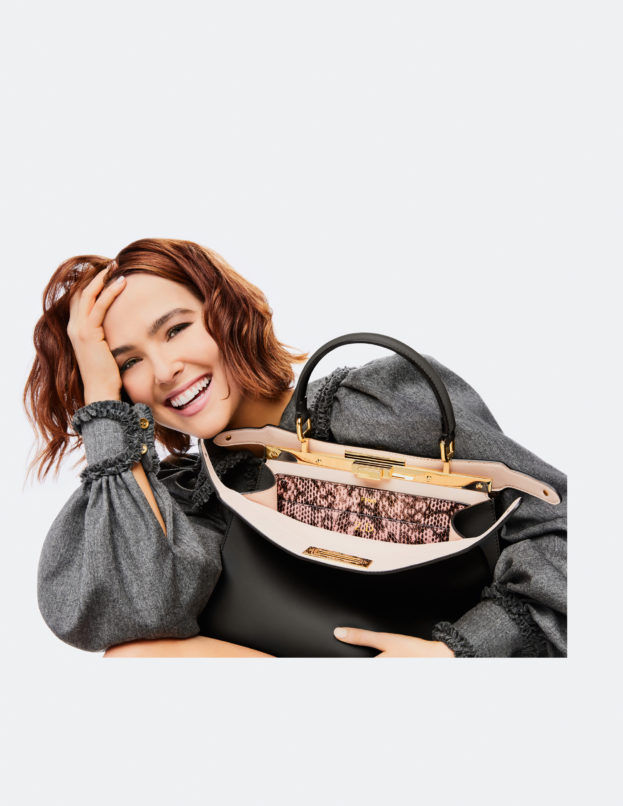 After being seen in roles that range from a half-vampire to a dizzy blonde or a teenage girl with (what seems to be) cancer, Zoey Deutch has taken on her most beautiful role yet, that of herself, for the new Fendi campaign. For the very first time, we discover a mischievous, audacious, even slightly eccentric side of the 25-year-old, who seems totally at ease.

This is the very first time that the Italian house has staged its iconic Peekaboo bag with actress and producer Zoey Deutch. And in fact, it’s a new version of its bag, the “Peekaboo IseeU,” that is being showcased, with an accordion shape that is as aesthetic as it is practical. Part of Fendi’s fall-winter 2020-21 collection, the model emphasizes functionality with detachable and interchangeable interior pockets.

The campaign takes the form of a mise en abyme where Zoey Deutch gradually discovers the handbag, from the street to the studio where she officially poses for the Fendi label.

Fashion Fendi Bag Zoey Deutch
Staff Writer
Style
Sign up for our newsletters to have the latest stories delivered straight to your inbox every week.