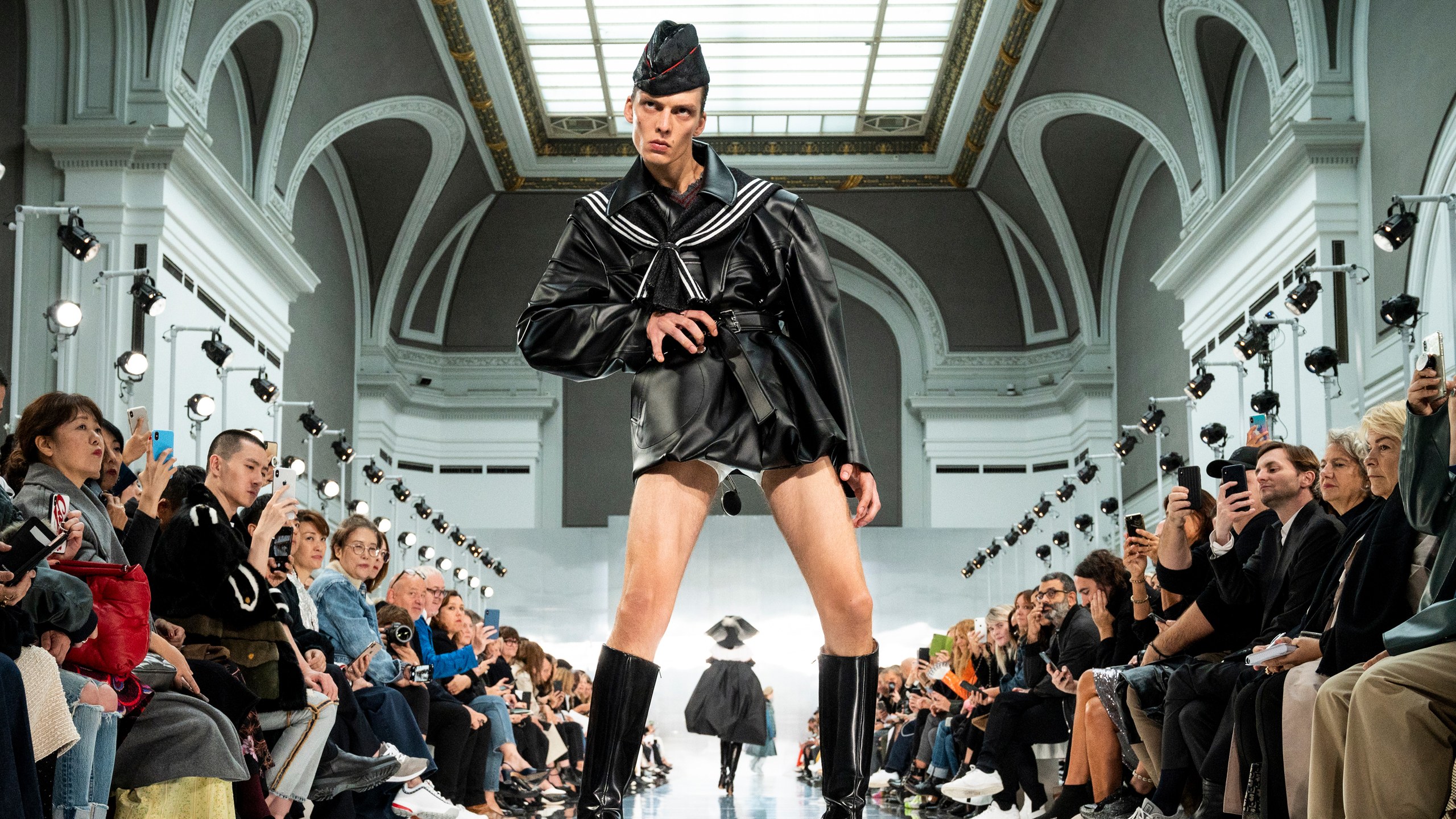 Highlights from Paris Fashion Week SS20 that you shouldn’t miss

Fashion Week SS20 has finally come to an end. After a month of fashion week news dominating newsfeeds, we can now close yet another chapter in the book — until FW2020 happens. Significant styles were made, we had our fill of surprise celebrity appearances, pranks and other iconic moments that will live on the internet until the end of time.

Before we officially wrap up the entire event, here’s a recap on what happened during Paris Fashion Week.

As we’re still reeling in that jungle dress that Jennifer Lopez wore at Milan Fashion Week — here we are, graced with another icon at fashion week. Naomi Campbell made a special appearance at Saint Laurent‘s show last week, closing the show dressed in a black, fully-sequined tuxedo. The supermodel already dropped hints on her social media days before the show, posting throwback images of her walking the show in 2002 and another tribute post for the brand.

As for the collection, Le Smoking suits from the 1960s made a comeback. 37 all-black iterations of the brand’s iconic design, in shimmering lurex, sequin, vinyl leather and more. Some of Vaccarello’s signature pieces were also spotted throughout the show, namely the dramatic shoulders and plunging necklines.

Model Leon Dame shot straight to stardom after his ‘monsterous’ walk at Maison Margiela. The 20-year-old German model was literally stomping down the runway, in front of the likes of Anna Wintour who could be seen giggling as the model struts his stuff. Just 30 seconds of show time and he became the most talked model in the entire fashion week. John Galliano is known for casting models with the most interesting walks, but this one, by far, tops the chart.

Balenciaga presents jumbo silhouettes — not just oversized sweaters or baggy pants, these are jumbo-sized. Neck-covering jackets and windbreakers were presented during the show, which left many speechless. Proportions are definitely not considered when it comes to these pieces. Same goes to giant ball gowns completed with equally massive bows on the back, which the models wore at the end of the show.

Another highlight from the show is the models. Regular fashion week models like Bella Hadid graced the runway, but that’s not it. Balenciaga also casted people, common folks, to walk the runway. Neda Brady, an architect; Ivo Raspudic, a mechanical engineer; Karen Boros, an entrepreneur and art collector; Jiacheng Cai, a musician; Amadou Wane, a systems and network engineer — and more professionals such as these joined alongside the top models.

Sad to say, we see this one coming from weeks before as no Fashion Week would be complete without drama. An imposter (who was then confirmed to be French comedian and Youtuber, Ms S’Infiltre) catwalk-crashed the show’s finale, seemingly blending into the line of models with her own Chanel-inspired look. Complete with her own version of a matching tweed top and skirt, she sashayed down the runway while being able to avoid the guards from pulling her out. This is also Virginie Viard’s first full ready-to-wear collection.

Gigi Hadid was hailed as the hero as she confronted the comedian and ushered her off the runway, with the help of other models later on. This is the second time at Paris Fashion Week that the prankster infiltrated the runway, first being Etam.

Fashion Style Saint Laurent Chanel Balenciaga Paris Fashion Week Maison Margiela
Jolin Lee
Contributor
Unlike most modern-day millennials, Jolin does not need caffeine or alcohol to power through the day (and night). Her eye for beauty is as sharp as her eyeliner flick, and she can spot your unblended eye makeup from a mile away.
Beauty Fashion Style Jewellery