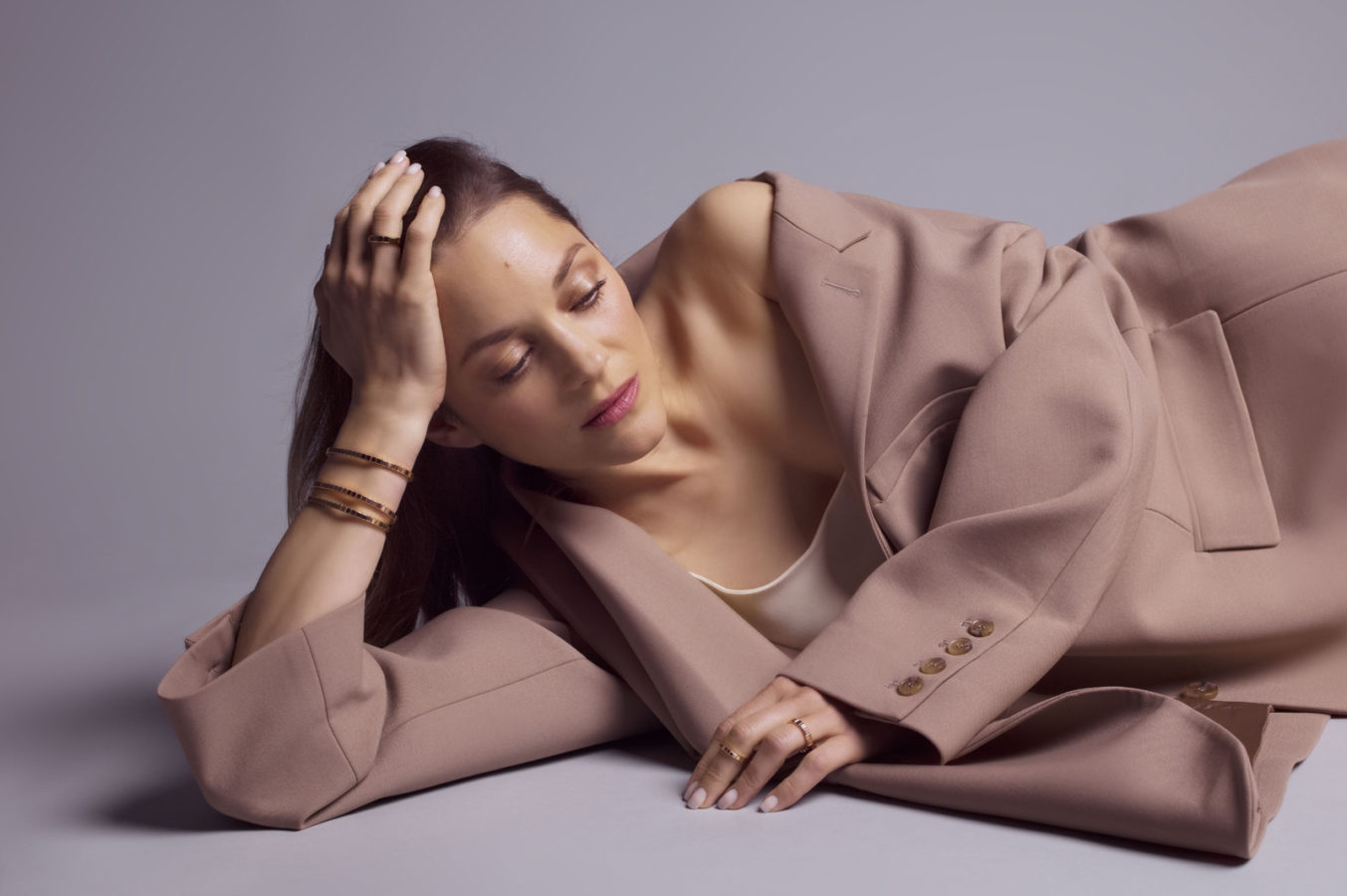 Who better to represent the brand’s ethical jewels than an environmentalist like Marion Cotillard?

Chopard tapped actress and environmentalist Marion Cotillard to star in its campaign for sustainable jewels. With the world going on reset mode lately, everyone has gotten a rare chance to pause and reflect on how we’ve been so preoccupied with packed work and social schedules, the blind obsessions for possession and power, or that we’ve forgotten about some of the more important things in life: self-care, compassion for your neighbours and, last but certainly not least, for the planet we live in.

Pride Month: Wear the colours of the rainbow with these jewellery pieces

Accessorise with these jewellery trends for your next video con-call