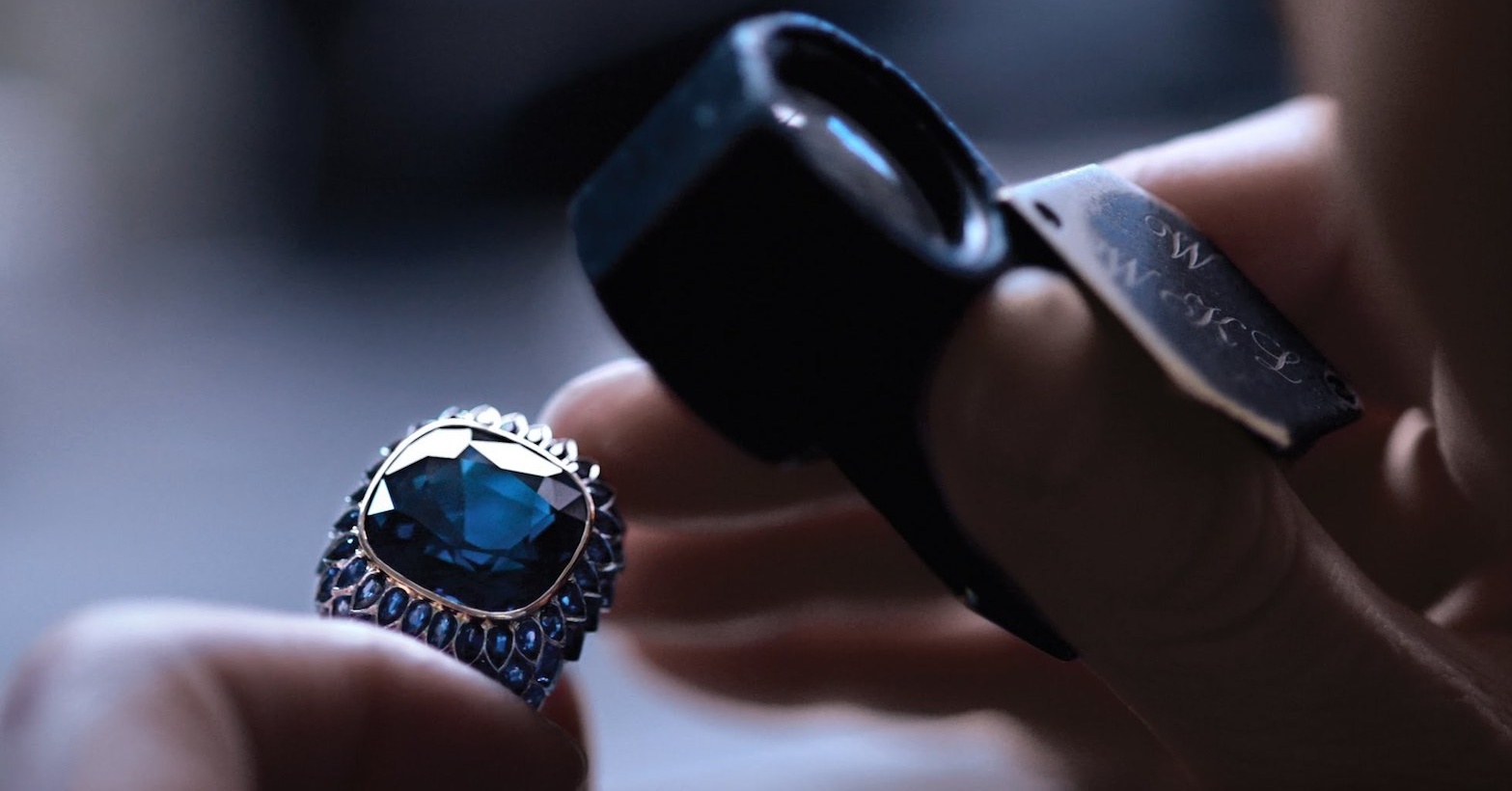 Style
Why the tourmaline, October’s birthstone, can appeal to everyone
Share this article
Next article

Alongside opal, October also has another birthstone: tourmaline.

In terms of birthstones, the month of October is a colourful one. In fact, it’s represented by not one but two gemstones: the opal and the tourmaline. While the first presents a kaleidoscope of colour in a single gem, the latter paints the whole spectrum through its countless varieties. The ancient Egyptians explained the tourmaline’s polychromatic potential with myth: as the stone emerged from the Earth, it passed through a rainbow and captured its colours.

You might also like…
Style
5 peridot jewellery pieces that will make others green with envy
Style
All you need to know about September’s birthstone, the sapphire

Of course, science has since offered us a technical (but no less fascinating) explanation. Tourmalines really refer to a group of minerals that share the same crystal structure but are composed of different elements. Iron-rich tourmalines result in black crystals that are believed to absorb negative energy. Traces of lithium, meanwhile, bring out the brighter side of the tourmaline, producing hues like green, yellow and pink. 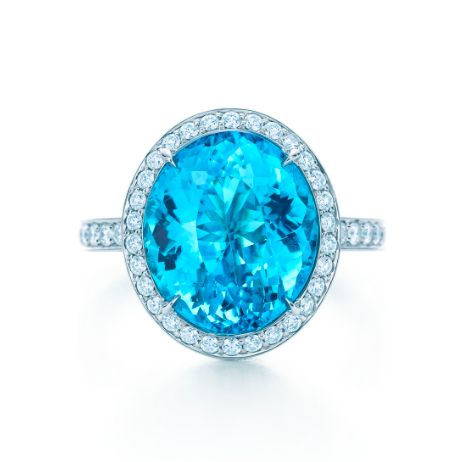 Tiffany & Co. is most associated with the colour blue, so it’s not surprising that the New York jeweller opted for a tourmaline in that hue. And it got the finest one it could find: the cuprian elbaite, more commonly known as the “Paraiba tourmaline” for the Brazilian state where it was first discovered. The rare gemstone, weighing a hefty 5.47 carats, makes a mesmerising centrepiece to this platinum ring — enough to steal your gaze away from the dazzling diamonds that surround it. 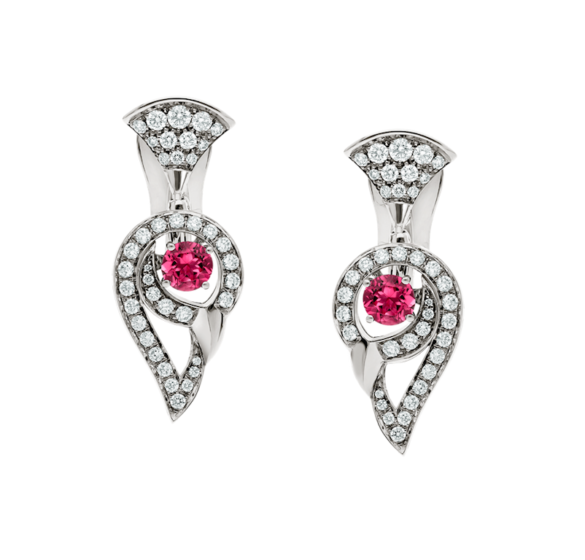 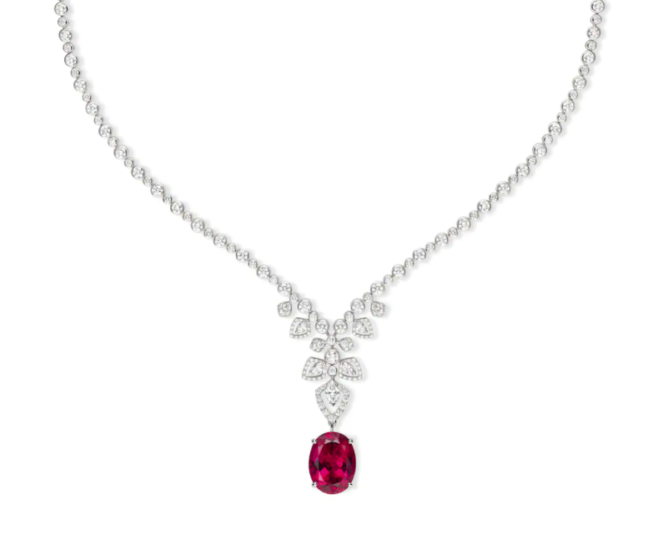 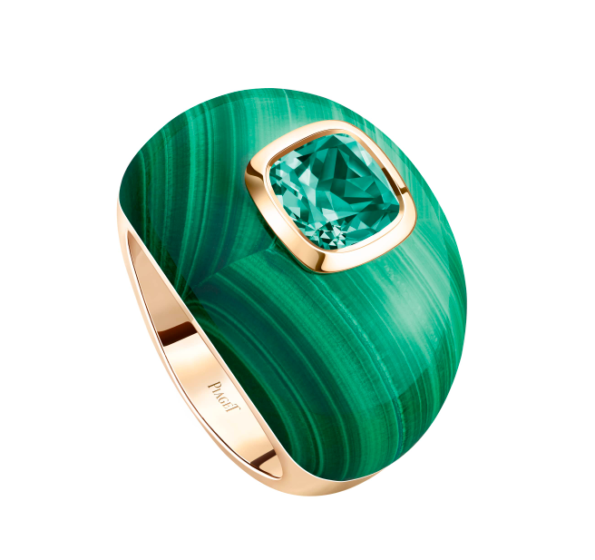 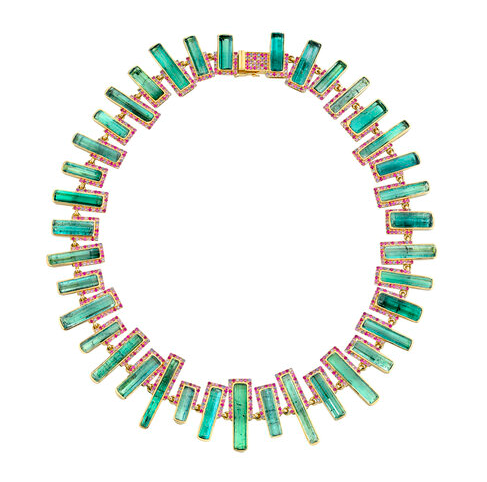 Deprived of nature during lockdown, L.A. fine jewellery designer Emily P. Wheeler decided to incorporate what she’d been missing into her creations. In this ray burst necklace, the tourmaline is presented in its natural, crystal form, which is just as stunning as its gemstone version. Each raw piece is set into a rectangular pink sapphire bezel, elevating the necklace into a polished accessory.

Celebrate Deepavali with a sparkling collection from Swarovski