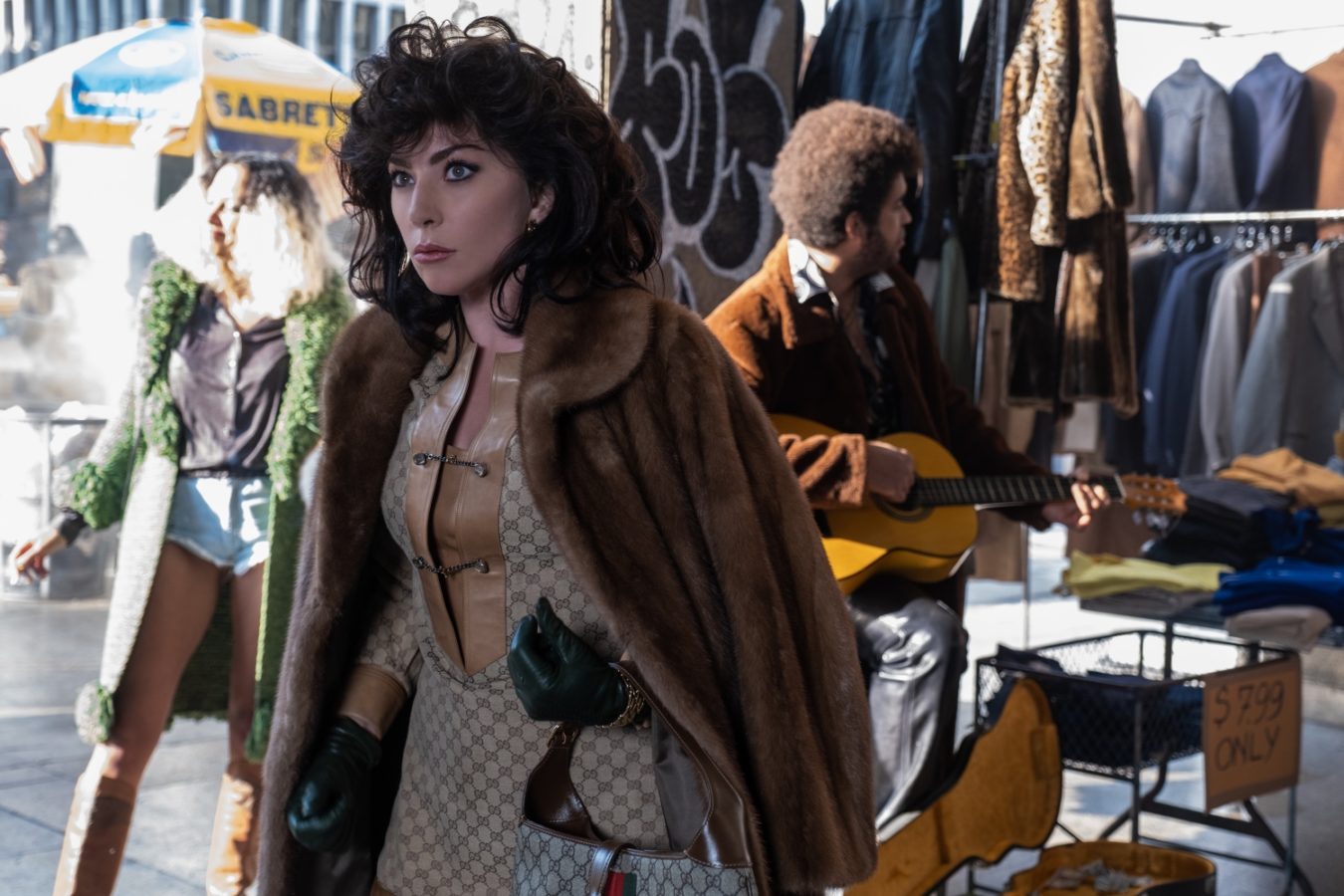 All the jewels Lady Gaga dazzled in House of Gucci biopic

House of Gucci is set to take Hollywood by storm with its high-octane plot, charismatic stars, intrigue, glamour, and a whole lot of fabulous fashion courtesy of the namesake fashion house. Fans have long been lapping up the various period-appropriate couture pieces that have been released thus far, but the first trailer has given us a wider look into the world of Gucci, elaborate costumes and jewellery abound.

There’s already Oscar buzz surrounding the movie, which centres around Patrizia Reggiani, the ex-wife of Maurizio Gucci who’s convicted of hiring a hitman to murder her husband, played by Lady Gaga. Janty Yates is the costume designer, and the production has been granted full access to the Gucci archives — be prepared to see Gaga, Adam Driver, Salma Hayek, Jared Leto and Al Pacino don the most outrageously glamorous ensembles through the 1970s to 1990s.

House of Gucci opens in theatres in the United States on November 24, 2021.