Home > Style > Jewellery > On the rocks: Bulgari’s Fiorever is designed for joyful and spontaneous women 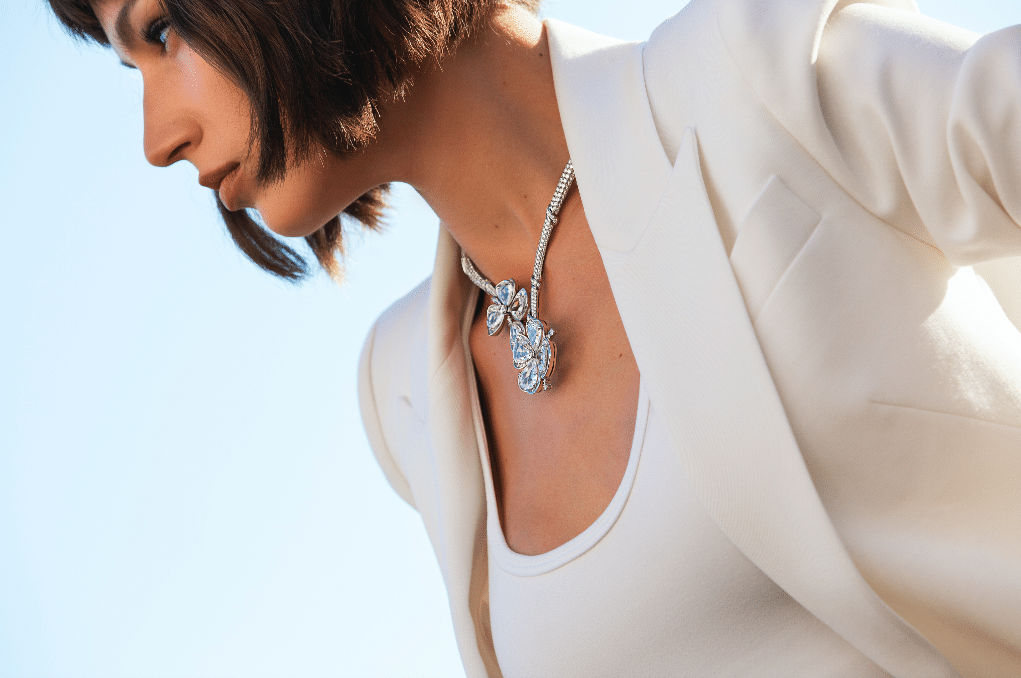 On the rocks: Bulgari’s Fiorever is designed for joyful and spontaneous women

Style
On the rocks: Bulgari’s Fiorever is designed for joyful and spontaneous women
Share this article
Next article

Lucia Boscaini, Brand and Heritage Curator of Bulgari, once said, “A jewel can bring out the best in a woman. It is an expression of taste and personality especially when it is one piece that is so elegant and wearable like a second skin.” Hence why the Italian powerhouse’s Serpenti has always been an iconic symbol of Bulgari as an emblem of freedom and liberation for women since decades ago. It is worn as a symbol of courage and strength — which many find relatable. Now there’s a new Bulgari icon and it’s the Fiorever. The name derives from the combination of the Italian word for ‘flower’ and English’s ‘forever’ — Bulgari describes it as a ‘whimsical marriage’. It is an emblem of the Roman passion for life, which decorates many vestiges of the Roman Empire in the past. Bulgari immortalises it in an enchanting diamond collection consisting of twenty-four distinctive pieces.

This wild bloom consists of four petals, crafted with the highest quality of diamonds, centring around a precious solitaire that is valued from 0.10 to 0.50 carats. It carries on Bulgari’s trademark style of designing through volume with the petals tilting upward. Like all of the other pieces including the powerful Serpenti, the Fiorever holds a special meaning. A Fiorever woman dares to follow her own instinct and never compromises. Each day is a joyful one, while her nights are exhilarating — a life that is described as a spontaneous adventure.

So are you a Fiorever woman? The collection will be available from December 2018 onwards.

Jewellery Bulgari Bvlgari On The Rocks fiorever
Jolin Lee
Contributor
Unlike most modern-day millennials, Jolin does not need caffeine or alcohol to power through the day (and night). Her eye for beauty is as sharp as her eyeliner flick, and she can spot your unblended eye makeup from a mile away.
Beauty Fashion Style Jewellery
Sign up for our newsletters to have the latest stories delivered straight to your inbox every week.