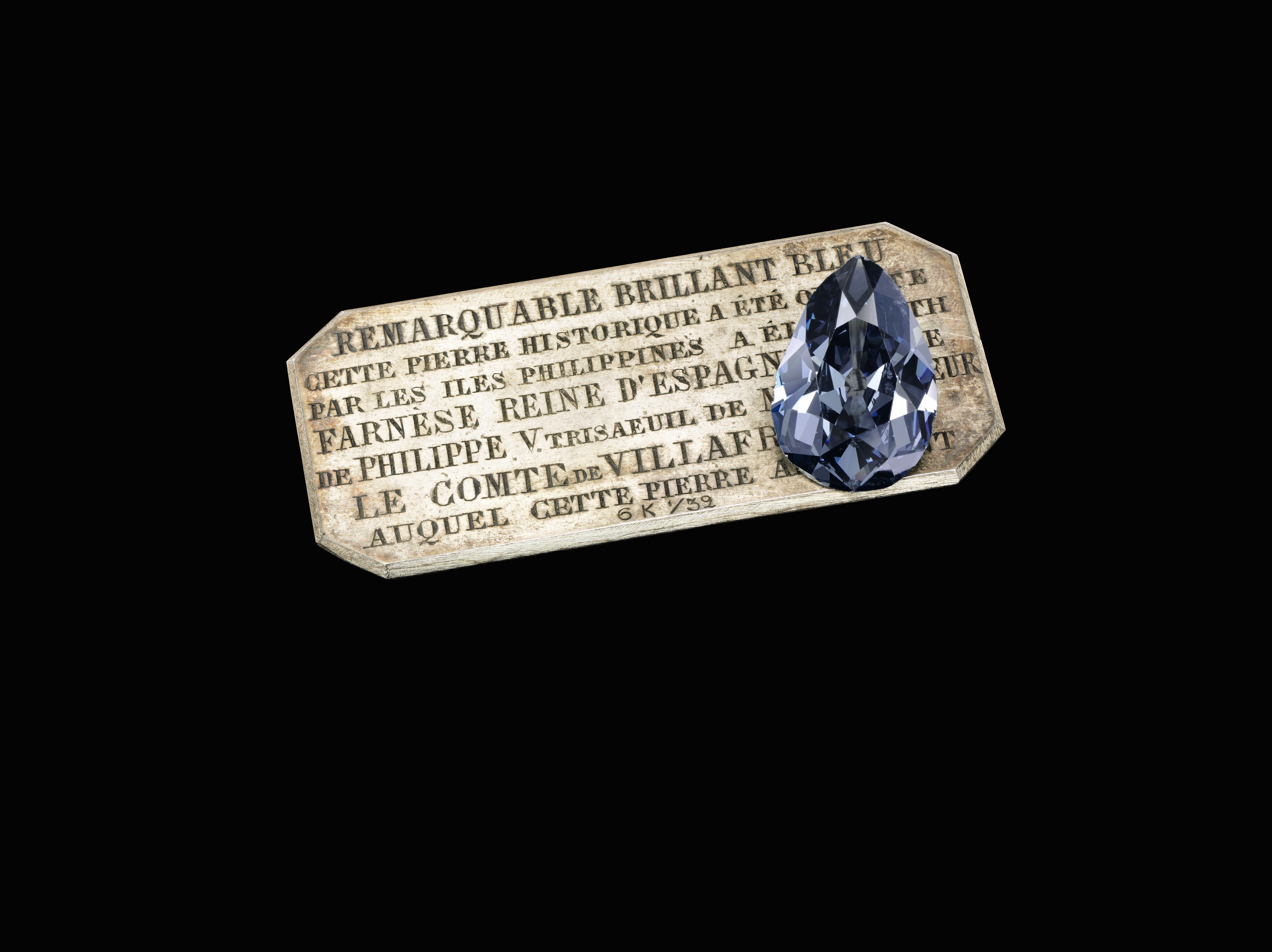 Style
Once owned by royalty, the Farnese Blue diamond goes to auction for the first time
Share this article
Next article

Gold is not old and chunky jewellery is back in trend, says SUEN

All you need to know about the amethyst, February’s purple gemstone