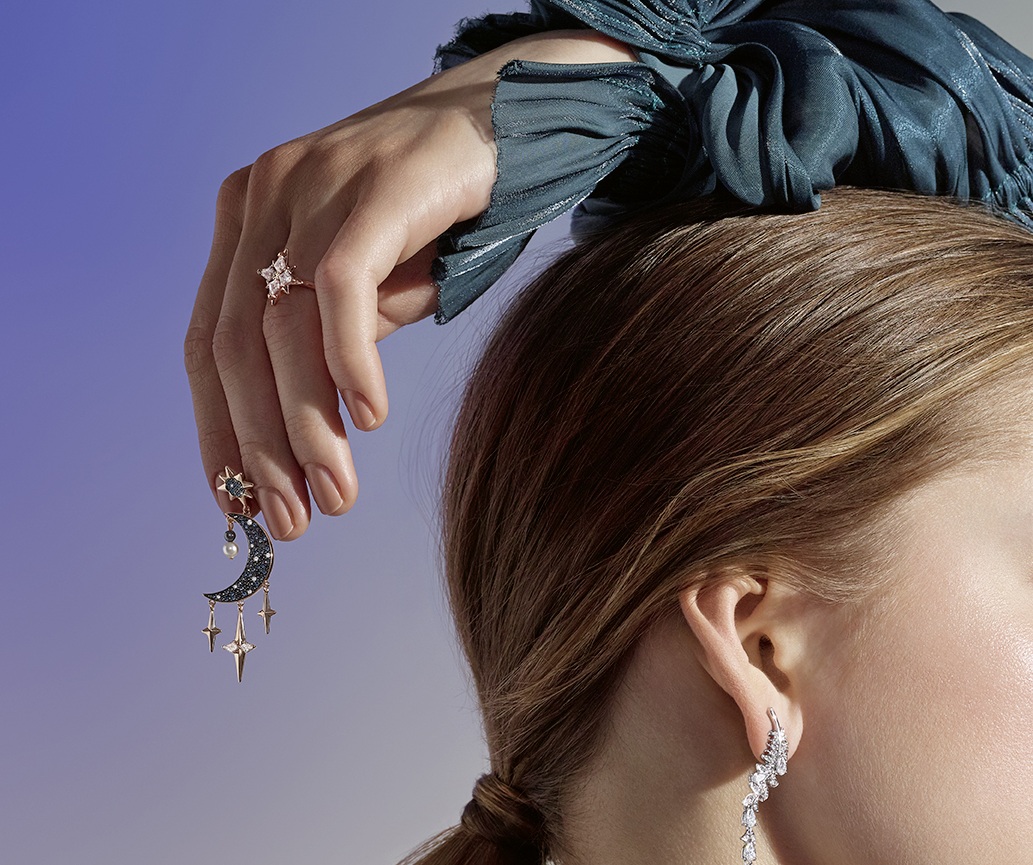 Rewrite the stars with these celestial-inspired jewellery pieces

Just this year alone, multitude of astronomical events have already happened: Mercury in retrograde, a total lunar eclipse, supermoons, and a possible Geminid meteor shower in December. These astronomical events have been happening for centuries, birthing celestial-inspired jewellery. Even if you don’t believe in the stars, these jewellery pieces are still intricate and sparkly — and, the trend for it is growing.

Perhaps it was Gabrielle Chanel who first pioneered said trend by releasing the brand’s first high jewellery collection in 1932 named Bijoux de Diamants, inspired by her love of the stars, comets and suns. Tiffany & Co then followed suit with its iconic Stars and Moons necklace.

Bijoux de Diamants is Chanel's first high jewellery collection and it's inspired by the stars, comets and suns. Julianne Moore wears the Comète necklace from the 1932 Re-edition collection. Image: Chanel

Jean Schlumberger designed the iconic Tiffany & Co Stars and Moons necklace in the 1950s. The necklace was then recreated in celebration of Tiffany & Co.'s 175th anniversary in 2012. Image: Tiffany & Co.

Fashion giants soon started incorporating more of these into their collection, including both jewellery and clothing. Zodiac signs and even tarot cards are starting to be interpreted into jewellery design, successfully bringing in the century-old trend into the 21st century.

There’s no need to wish upon the stars anymore when you have these celestial-inspired jeweller pieces adorning your body.

Tiffany & Co. Jewellery Swarovski Chanel Atelier Swarovski celestial
Jolin Lee
Contributor
Unlike most modern-day millennials, Jolin does not need caffeine or alcohol to power through the day (and night). Her eye for beauty is as sharp as her eyeliner flick, and she can spot your unblended eye makeup from a mile away.
Beauty Fashion Style Jewellery