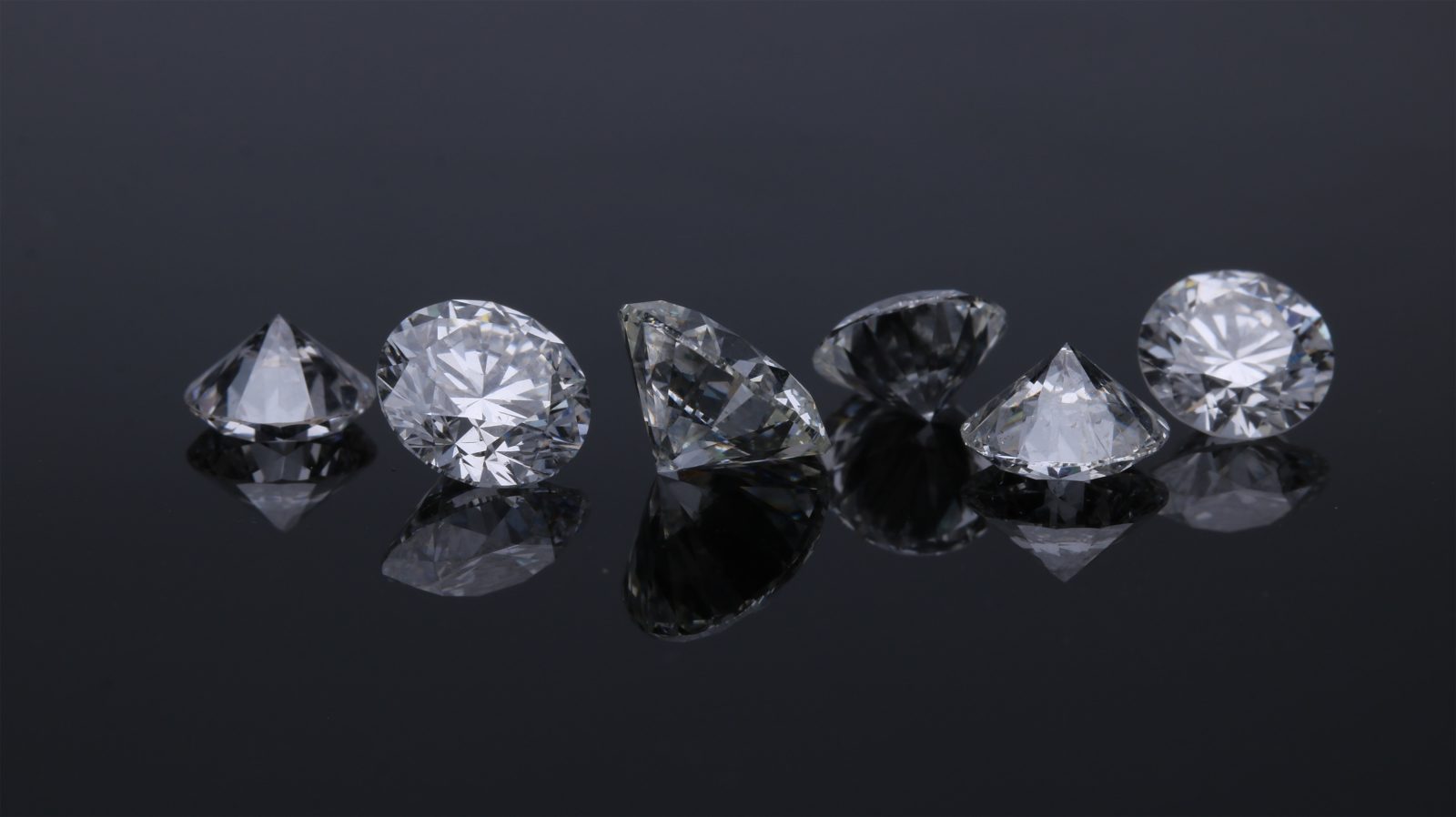 Style
Sotheby’s auctions off a flawless 102-carat white diamond for US$15.7m
Share this article
Next article

An exceedingly rare 102-carat flawless white diamond sold for $15.7 million at an online auction in Hong Kong on Monday evening.

Described as “completely flawless” by auctioneer Sotheby’s, the 102.39-carat stone went to an unnamed telephone bidder for HK$122 million in an auction held online because of the coronavirus pandemic. “The buyer of this diamond has bagged a bargain,” said Tobias Kormind, managing director of online jeweller 77 Diamonds.

During a time of economic uncertainty, he said, “savvy investors are currently falling over themselves to acquire alternative safe-haven assets like diamonds, property and gold”. Only seven other white diamonds bigger than 100 carats and of the same quality have ever gone under the hammer. 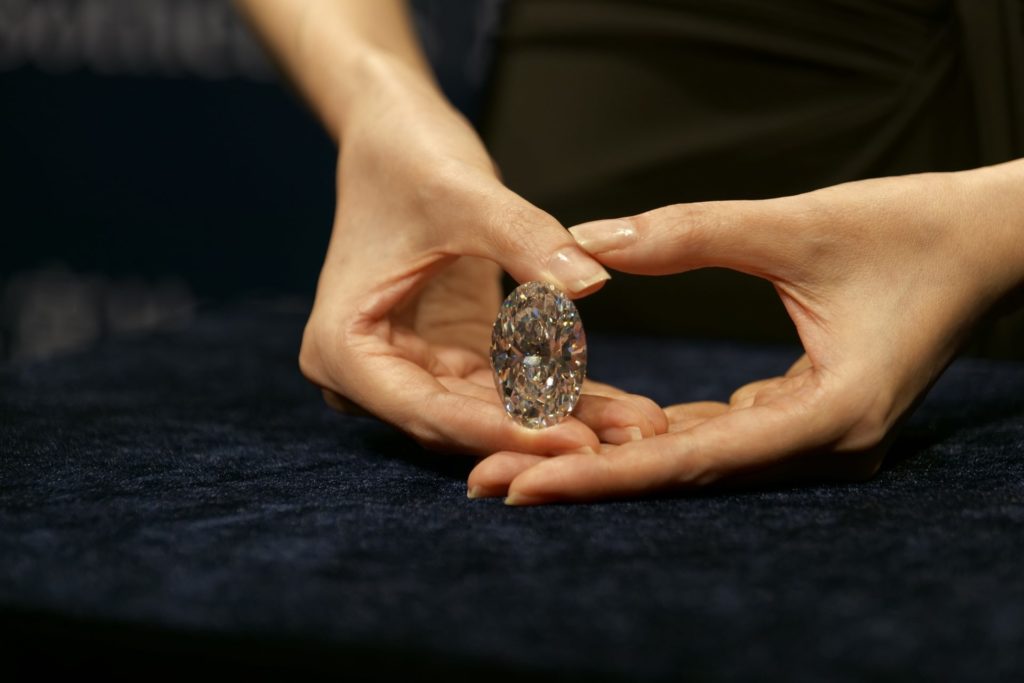 The stone was sold without a reserve price, meaning the diamond went to the highest bidder and did not need to meet a minimum threshold, the first time in auction history that a diamond of this calibre has been offered that way. The tactic can be risky but can also generate a buzz that sellers hope will elevate the final price. In this case, the seller’s move was “a brave decision that has come back to bite them”, according to Kormind.

Originally a 271-carat rough stone, the gem was discovered in the now-closed Canadian Victor Mine in 2018. “The diamond is the best of the best when it comes to exceptional white diamonds and it is difficult to overstate its rarity and beauty,” said Sotheby’s worldwide jewellery chairman Gary Schuler ahead of the sale.

In November 2017, the largest diamond ever presented at auction, with more than 163.41 carats, sold in Geneva for more than $33.8 million, fees and commissions included — a global record in this category. But it is not a record overall for a diamond: in April 2017, the giant “Pink Star” pink diamond sold for $71.2 million at a Sotheby’s auction in Hong Kong.

Celebrate Deepavali with a sparkling collection from Swarovski