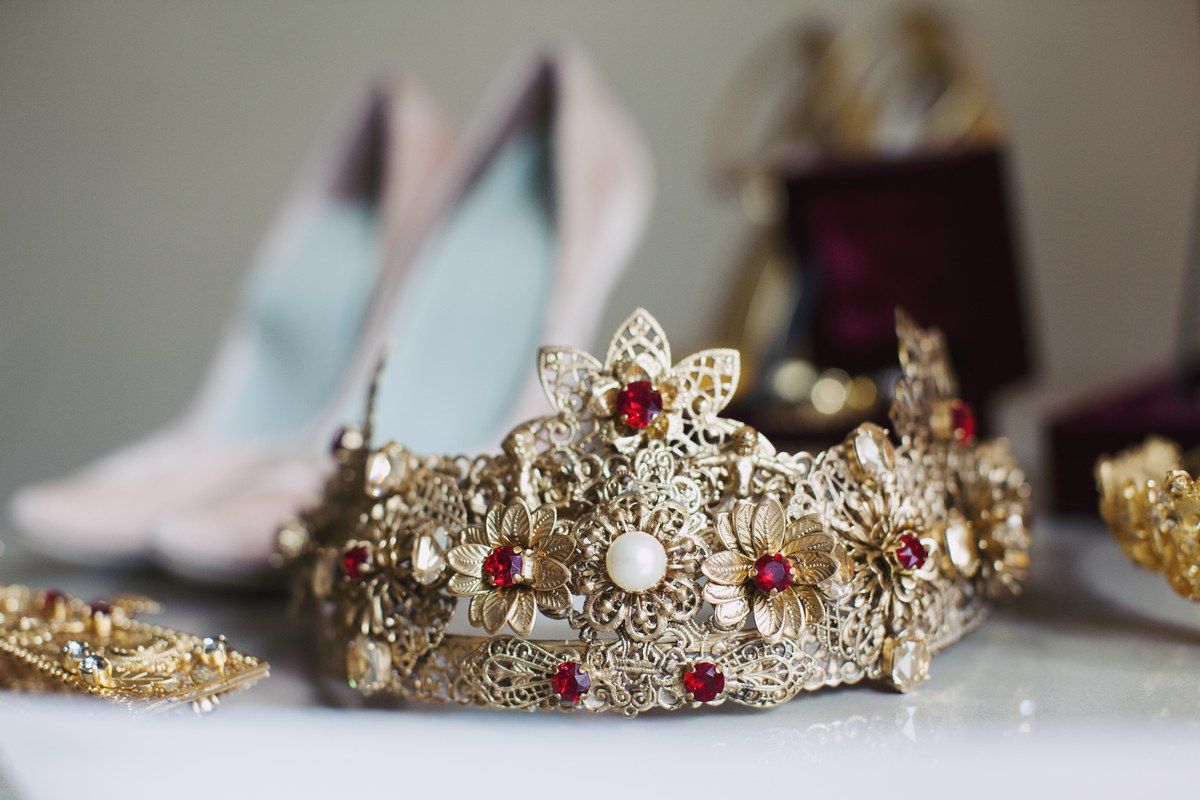 Nothing adds pizzazz to an outfit better than jewellery. Whether it’s an ostentatious statement necklace or minimalist bracelet, one really can’t go wrong with a stylish jewel or two. And one fool-proof way to showcase your sparkling baubles without looking too over-the-top, is by abiding by the oft-repeated mantra “less is more” — which carries many guidelines such as avoiding overly flashy jewellery, not wearing too many pieces at a time, or opting for designs that don’t clash with your attire. Sounds sensible enough.

In the world of Tinseltown, however, the rules are completely different. While some celebrities do play it safe by scaling back on the bling so it doesn’t upstage their apparel, there are also many others who aren’t afraid to go all out. Take for instance, Beyoncé’s lavish, Egyptian goddess-like costume at the recent Grammys, which was covered in shiny crystals and matched with a flamboyant crown. After performing in that dazzling ensemble, she changed into an equally bold outfit comprising a red sequinned dress with a long Lorraine Schwartz necklace — which was festooned with over 400 carats of diamonds and was worth an eye-watering US$12 million (S$17 million). Evidently, more is more for Queen Bey.

And she isn’t the only one who adores pulling out all the stops, when it comes to jewellery. From actress Nicole Kidman to singer Lady Gaga — who was recently named the new face of Tiffany & Co’s new jewellery collection –, here are 5 celebrities with a penchant for loading up on the bling. 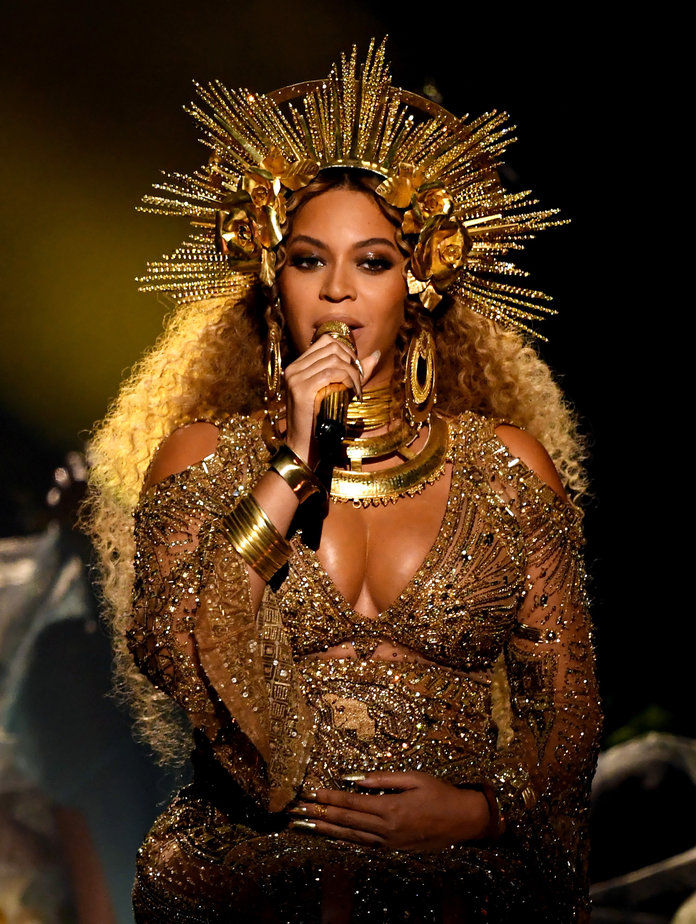 Beyoncé at the 2017 Grammys

In one of the most unforgettable highlights of the recent 59th Annual Grammy Awards ceremony, pop diva Beyoncé appeared onstage in a spectacular shimmering gown and opulent golden accessories. She delivered a flawless performance of Sandcastles and Love Drought, but what really stole the show was her stunning outfit, which included a crown and jewellery created by Indonesia-based designer House of Malakai, and a chunky cuff bracelet by US jeweller Ariana Boussard-Reifel. 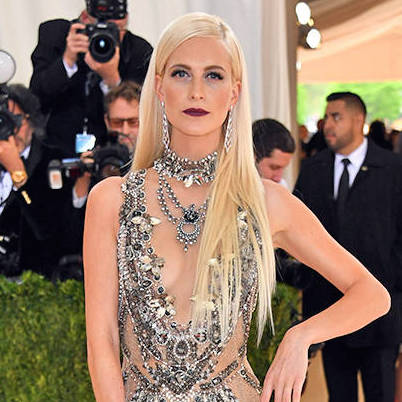 Poppy Delevingne at the 2016 Met Gala

She may not be as well-known as her “It girl” sister Cara, but Poppy Delevingne sure knows how to work the red carpet. The English model turned up for last year’s Met Gala in a daring bejewelled Marchesa number embellished with gemstones, beads and chain mail-like fringe details. She completed her striking ensemble with a pair of elegant diamond drop earrings from Stephen Webster, and a chunky statement necklace that matched her gown. 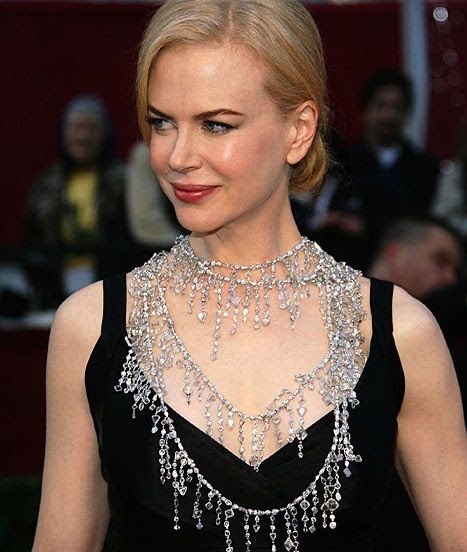 Nicole Kidman at the 2008 Oscars

All eyes were on Nicole Kidman’s flashy diamond necklace, as she walked the red carpet at the 80th Annual Academy Awards. The blinding sautoir was designed by the late L’Wren Scott, and comprised 7,645 rough and polished diamonds — which weighed almost 1,400 carats in total. The necklace was conceptualised by Scott, before being sent to Paris and India to be handcrafted with its sparklers. So elaborate was its design that it took some 6,200 man hours to complete. 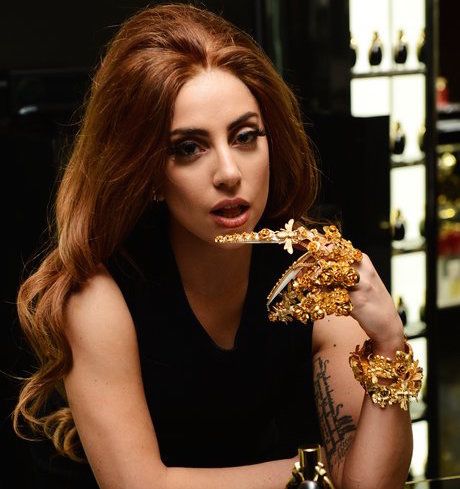 From her infamous meat dress to a bizarre jacket covered in Kermit the Frog dolls, pop songstress Lady Gaga has long been known for her wacky costumes. So it always feels a little strange to see her dressed in regular clothes, such as this simple black dress she wore to the launch of her Fame perfume in London. But in true Gaga style, the singer jazzed things up by adorning her fingers and wrist with gold talon-like (and painful-looking) rings and bracelets. Maybe she really didn’t want to shake anyone’s hand that day. 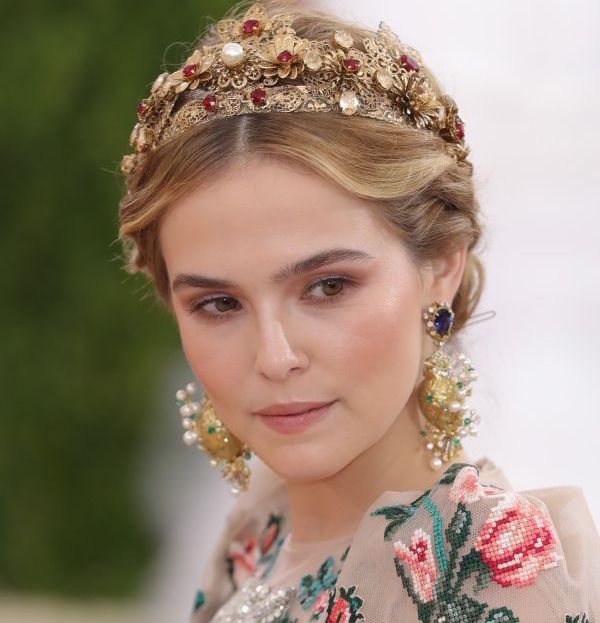 At the 2016 Met Gala, up-and-coming actress Zoey Deutch showed that she’s no shrinking violet when it comes to accessorising. She paired her demure Dolce & Gabbana gown with a glittering gold crown, rings and dangling earrings. Her jewellery pieces, which were probably custom-made for the event, featured dainty floral motifs and colourful gemstones. Check out the main picture above, for a closer look at her gorgeous crown. 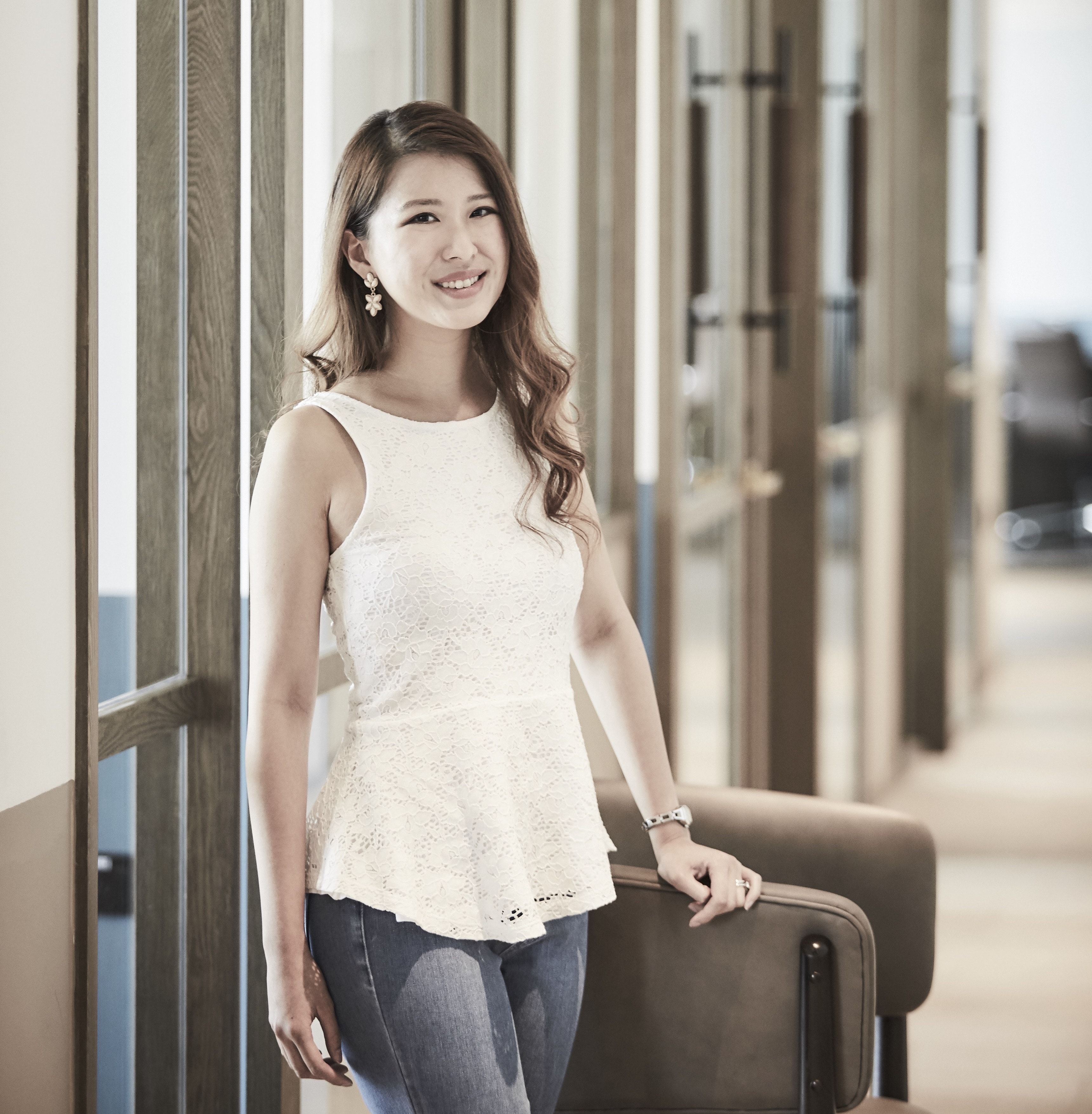