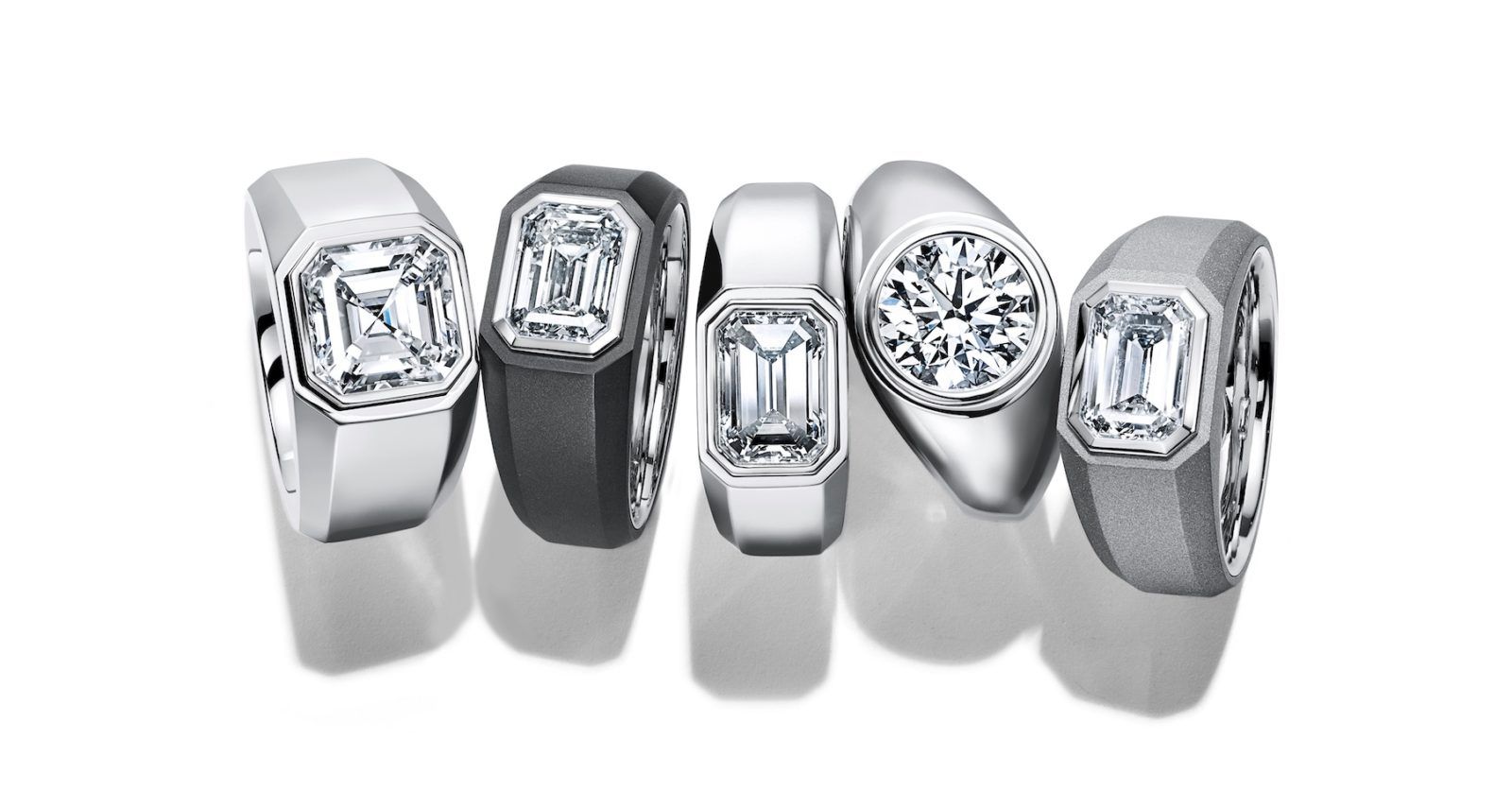 Enter the The Charles Tiffany Setting, the very first line of men’s engagement rings to be offered by Tiffany & Co. It’s fittingly named after the luxury label’s founder, Charles Lewis Tiffany, who introduced the world to the women’s solitatire diamond engagement ring in 1886. Now, Tiffany & Co. is flipping traditions with its masculine counterpart.

You may also like…
Style
These are the most stylish designer luxe accessories to glam up your pets with
Beauty & Grooming
Distilling the rainbow in a scent: Mary Katrantzou talks about her first perfume with Bvlgari

All of which makes for a bold departure from the traditional men’s wedding band, which have always been plain in comparison to those worn by brides. Still, the The Charles Tiffany Setting collection didn’t arrive merely out of Tiffany & Co.’s determination to change the status quo. It has already been shifting, with the rise of men’s interest in jewellery, fuelled in part by contemporary style icons like A$AP Rocky and Timothée Chalamet.

Tiffany and Co. men's jewellery
Lifestyle Asia
Here's where you can read the latest news and stories from Lifestyle Asia and our sister titles PrestigeOnline and Augustman, curated from all of our editions in Hong Kong, Singapore, Kuala Lumpur, Bangkok and India.
Luxury
Sign up for our newsletters to have the latest stories delivered straight to your inbox every week.