6 of the best quartz watches to kickstart your collection

When it comes to watch collectors and aficionados, a quartz watch barely holds any weight as compared to its mechanical counterpart. Of course, that isn’t to say that quartz watches aren’t worth its weight in gold; on the contrary, quartz watches are capable of being reliable as well. For those who are looking to start on a collection, a quartz watch is a good way to go about it.

While mechanical requires more technical knowledge and know-how of its inner workings, quartz watches are a fraction of the price and chances are you won’t find it in many experts’ collections. It may not be what many are looking at and that is what’s great about them. You get to be different from the hoi polloi of collectors.

But how does one go about with starting out a collection of watches? If you have the funds for it, you can dive straight into the deep end and get yourself a luxury mechanical timepiece. If not, you can always start off with a quartz timepiece and see how it goes from there. Be sure to scroll below to check out five of the best quartz watches that are must-haves in your collection. Sinn is mostly known for dealing with mechanical watches but it has also dabbled with quartz pieces. One such timepiece would be the Sinn Hydro UX, a highly water-resistant diving watch. The case of the Hydro UX is made out of submarine steel, which means it is highly resistant towards salt water corrosion while also being anti-magnetic. Its case is also filled with oil, ensuring that there will be no glare on its face whether on land or under water. The crown of the Hydro UX also comes with a unique placement at the 4 o’clock instead of the usual 3 o’clock; this is to alleviate any strain onto the wearer’s wrist. As it is a quartz movement timepiece, the Hydro UX can withstand pressure up to 5,000m diving depth while the case can withstand up to 12,000m. 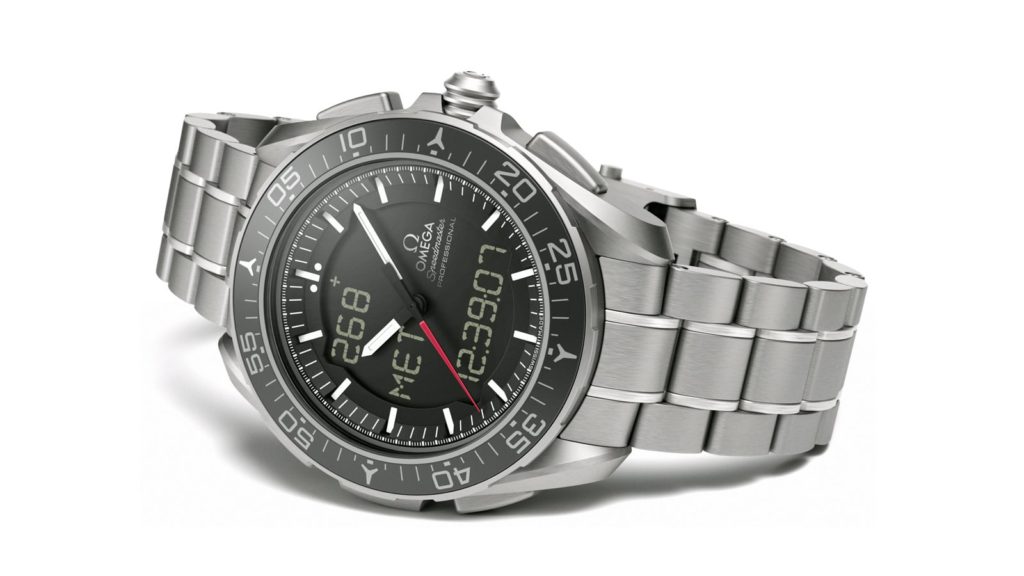 Most watches are made for divers and pilots but very rarely are they ever made for space explorers; the Omega Speedmaster Skywalker X-33 was built for exactly that. The watch is powered by an advanced quartz calibre movement, promising accurate and reliable readings at all times alongside a host of functions. The face features a blend of analogue and digital, which works together seamlessly, allowing you to have three timezones all at once. The watch also comes with a chronograph as well as a perpetual calendar to keep track. Omega also gives the Speedmaster Skywalker X-33 the Super-LumiNova treatment on its dial and LCD display, ensuring it remains legible in the darkest and deepest conditions imaginable. TAG Heuer has always been synonymous with making top-quality watches for many years now. While it mostly focuses on its mechanical watches, that doesn’t mean TAG Heuer hasn’t paid any attention to its quartz movement pieces. The TAG Heuer Carrera Quartz is a classic example with its 36mm slim and steel polished case with a brown leather strap to match. Its opalin dial is dyed in sleek black with super-luminous hands and markers in rose gold to make reading much easier. It doesn’t get much simpler for the TAG Heuer Carrera Quartz as it does everything right for a quartz movement timepiece while still keeping it simple.

Longines’ history within the world of Swiss watchmaking is unparalleled, being in the market since 1832. Almost two centuries later and the Swiss watchmaker is still thriving with its winged hourglass logo, being one of the oldest unchanged, registered trademarks ever. The Longines Hydroquest collection of watches is the brand’s very own quartz movement, featuring the Longines L688 calibre with a chronograph feature included. The Longines Hydroquest is also water resistant up to 300 metres, making it an impeccable diving watch. In 1971, Bulova made history when it equipped astronauts on the Apollo 15 flight mission with the Lunar Pilot Chronograph. Built to withstand copious amounts of pressure, the original Bulova Lunar Pilot Chronograph was made to track an astronaut’s vitals like oxygen supply and battery power while also serving as a back-up timer during re-entry into orbit. This time round, Bulova brings back the Lunar Pilot Chronograph with a bevy of new features and functions, ensuring it overtakes its predecessor. Not only does it carry a new and improved quartz movement, it now also comes with a stainless steel case, a tachymeter scale, super-luminous hands, and it can even be submerged up to 50m under water. 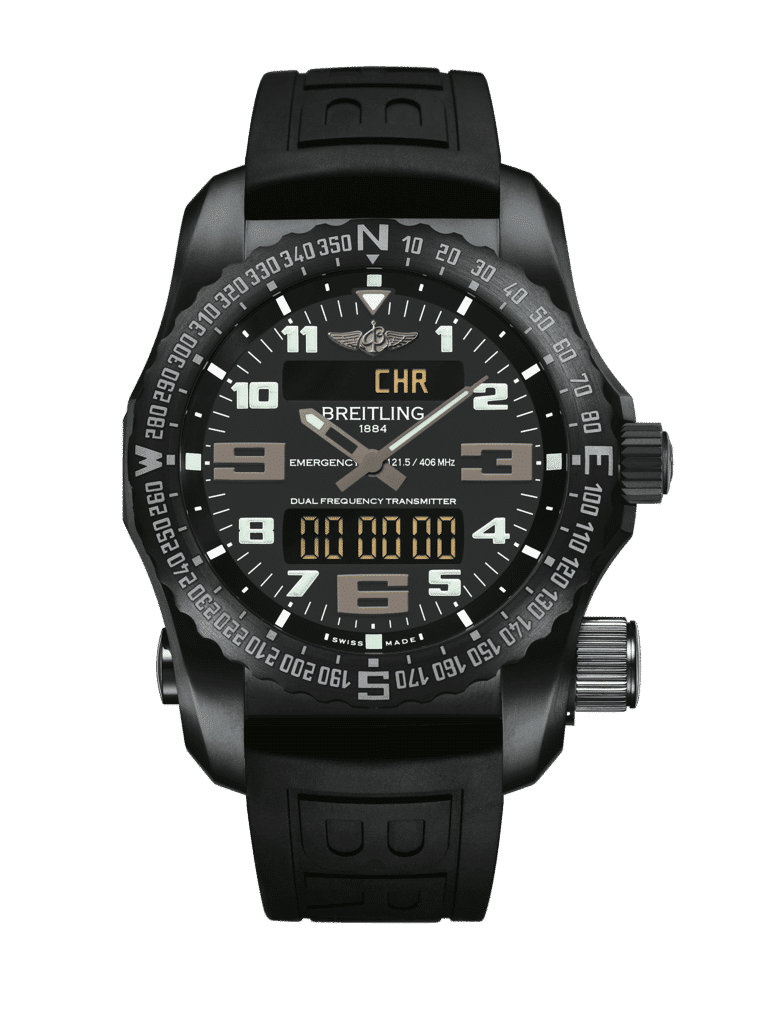 Leave it to Breitling to bring something new to the table every time. The Breitling Emergency does exactly what it says in the same, and that is to help out the wearer in case of emergencies. Unlike any other timepiece, the Breitling Emergency comes with a distress beacon, which will then inform rescue services nearby of your location if you’re in need of help or rescue. This is the perfect timepiece to have for jungle and mountain trekkers to keep themselves safe at all times. The watch is also powered by a SuperQuartz movement for accurate readings as well as a countdown timer and a second timezone reader. Its case is made out of titanium while its bezel is bidirectional with a compass scale to boot.