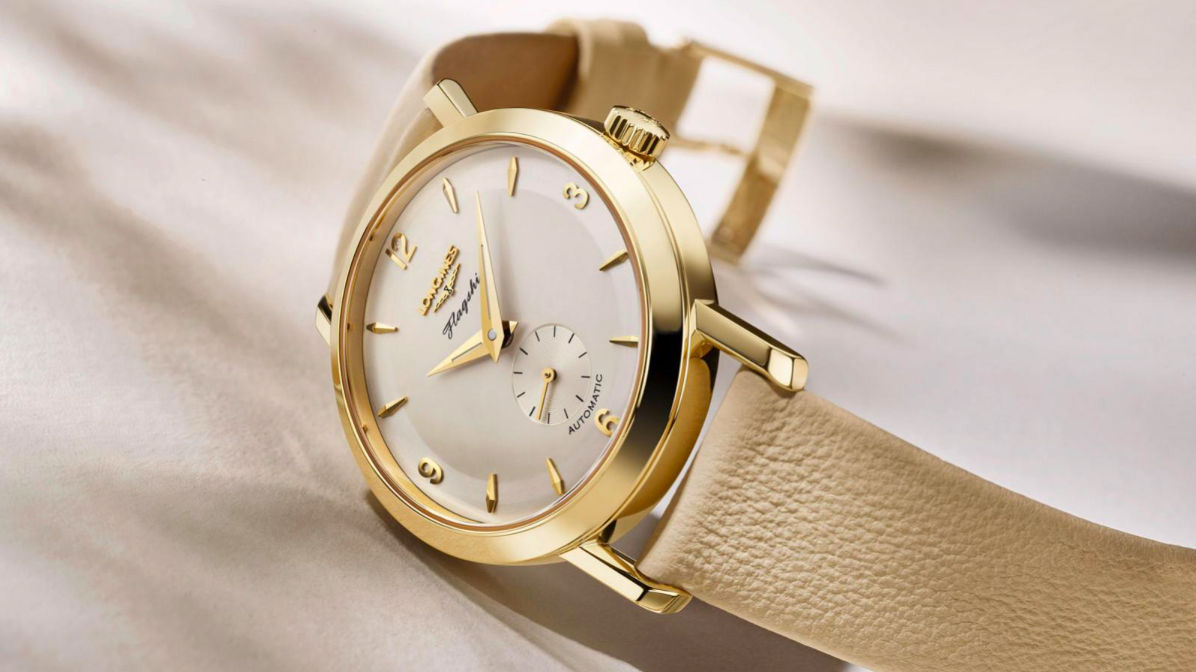 5 things you didn’t know about Longines

Since its conception in 1832, Longines has long been known for producing elegant timepieces for men and women alike. The Swiss luxury brand is famed not only for designing visually arresting sports and fashion watches, but also timepieces that run on such impressive manufacture movements they can essentially be regarded as works of art. Having used its signature winged hourglass logo since 1867, Longines also has the oldest registered trademark for a timepiece company.

By the end of the 19th century, Longines pioneered the mechanised production of watches with various chronograph movements such as the 20H calibre — which was one of the first mechanisms it manufactured for precise timing. This marked the beginning of the brand’s focus on producing calibre mechanisms. It eventually became known for its Aviator watches, which Charles Lindbergh (the first pilot to complete a non-stop trans-Atlantic flight from New York to Paris in 1927) liked so much that he even designed a new timepiece (which is still being produced and sold up to now) according to his specifications in 1931.

For a watchmaker this precise, it’s only apt for Longines to be heavily involved in sports such as horse racing as early as 1881. After developing its first quartz clock in 1954, the Swiss watchmaker developed a timekeeping instrument with a camera attached to a quartz clock. It provided sports officials with a tape showing a series of still images taken every hundredth of a second, so they could easily view the playback of these performances. This prompted officials from other sports such as equestrianism, gymnastics, tennis and skiing to trust Longines’ mechanical timers for their matches.

With its wide variety of designs spanning sport and fashion, one can expect nothing but expert craftsmanship and functional luxury from Longines. Just last month, Longines launched a new boutique showcasing a fascinating 19th century collection of rare watches in Suria KLCC — which we recommend checking out. Ahead of that, here are 5 things you might not have known about the established Swiss watchmaker. 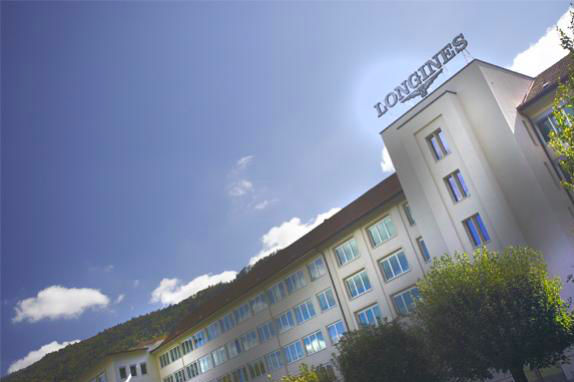 The history of Longines began when Auguste Agassiz set up a watch business in 1832. During those times, skilled Swedish craftsmen produced watch parts in workshops right in their own homes. Forging partnerships with two watchmakers in Switzerland, Agassiz took care of the assembly and the distribution of the finished products in Saint-Imier — the same French-speaking municipality in the Jura bernois administrative district in the canton of Bern, where the main headquarters of Longines can still be located today after all these years. 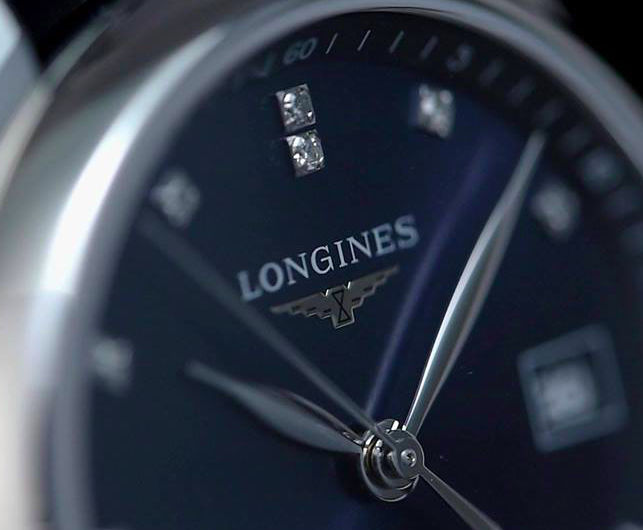 It's named after a riverside location

Hailing from a family of scientists and merchants, Agassiz’s contacts in the US made his venture a hugely successful business on the other side of the Atlantic. This worked in his favour, helping him become the head of the entire company in 1846. Two decades later, his nephew Ernest Francillion took over and led the inauguration of the first watchmaking factory. The building where they brought all the stages of manufacturing parts and assembling watches together was situated by a river known locally as “Les Longines”, which in French means “long meadows.” 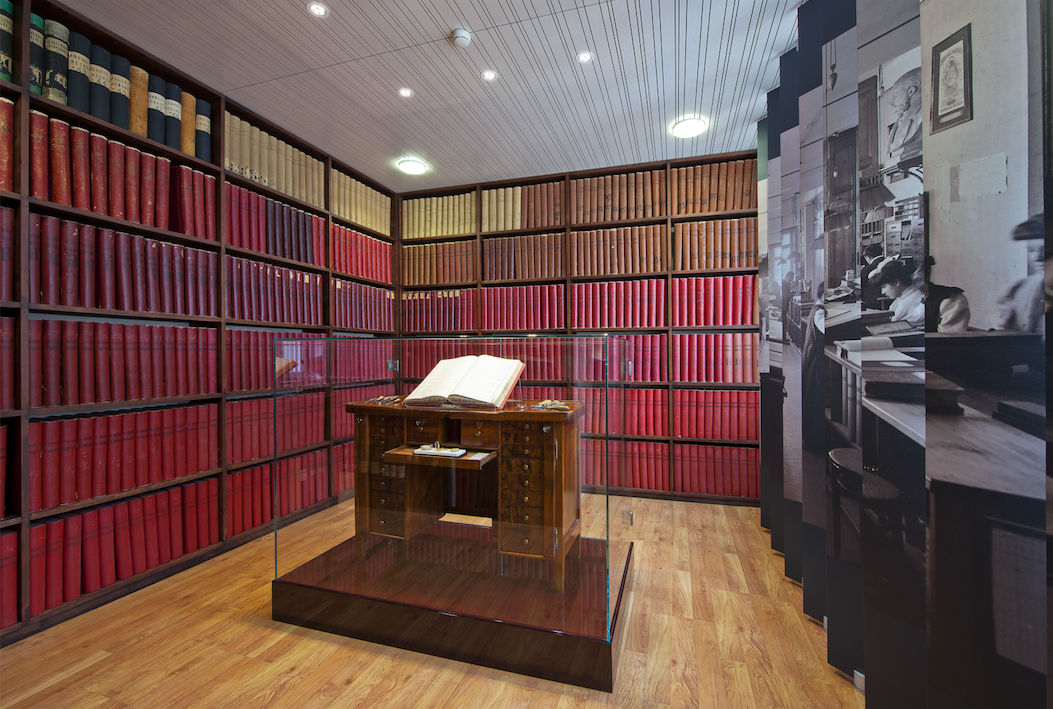 Longines keeps records of all the watches it has ever sold

Proud of its age-old watchmaking tradition, Longines runs the Longines Museum, which traces the brand’s history and iconic designs. Housed within its main headquarters in Saint-Imier, the gallery displays its main watch models, navigational instruments, timing devices, photographs, posters, films, medals, and other archival materials. Perhaps the most fascinating items within the museum are the 800 written records that Longines kept between 1867 and 1969. These records contain logs and pertinent technical information about each watch that was ever sold. Today, they are used to inform the owners of antique Longines watches about the history of their timepieces.

The Longines Museum in Saint-Imier is open from Monday to Friday, from 9am to noon and from 2pm to 5 pm except public holidays. Advance reservation for visits is encouraged. 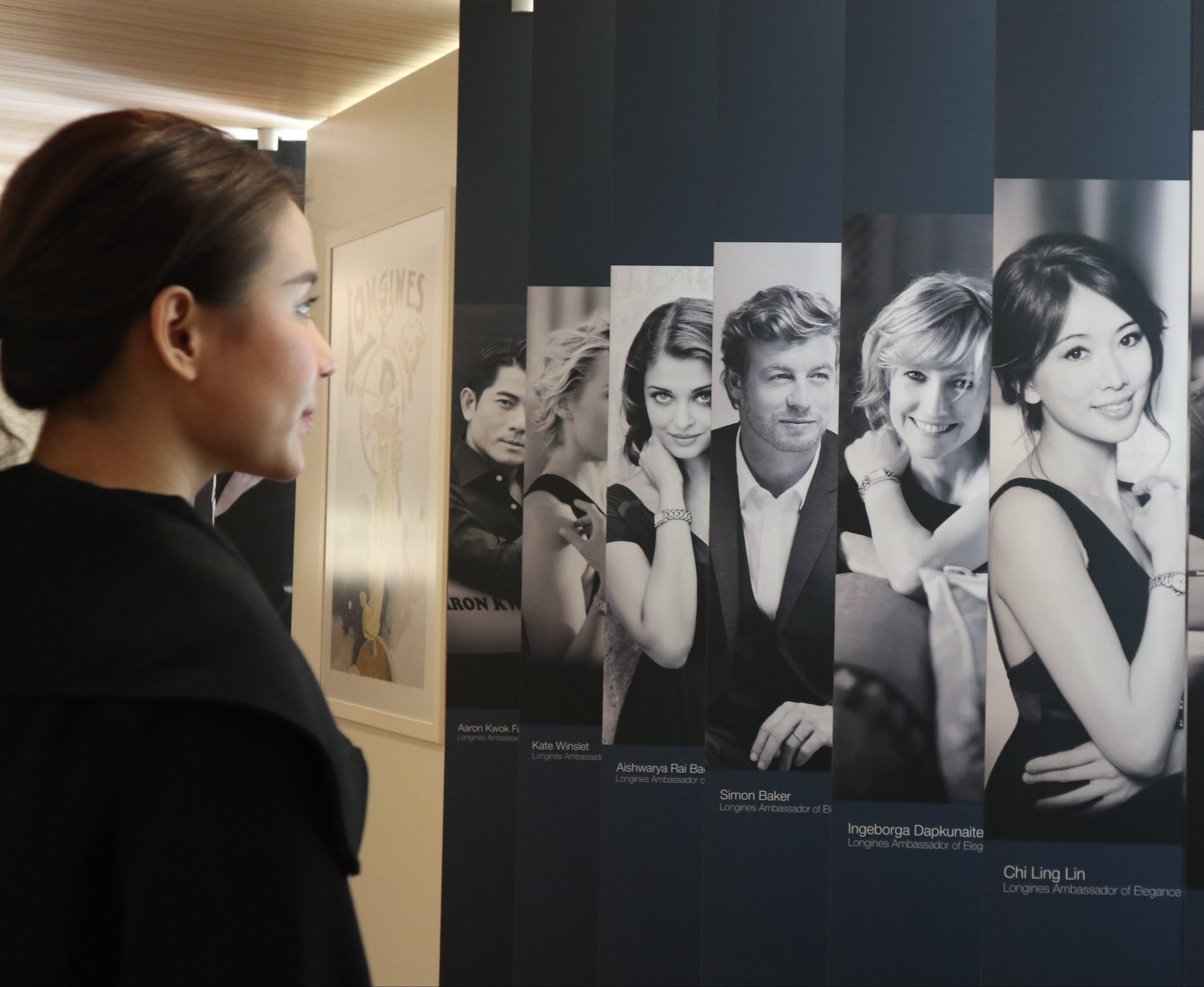 The modern era of Longines is hallmarked by the slogan “Elegance is an attitude.” And Longines has reserved an entire room in its museum to show how this message has prevailed in all of its advertisements throughout the ages. Decorated with vintage posters and images, this room also includes testimonials from renowned personalities such as screen icons Humphrey Bogart, Audrey Hepburn, and current brand ambassadors including British actress Kate Winslet, Australian actor Simon Baker, former tennis players Steffi Graf and Andre Agassi, as well as Hong Kong singer Aaron Kwok. 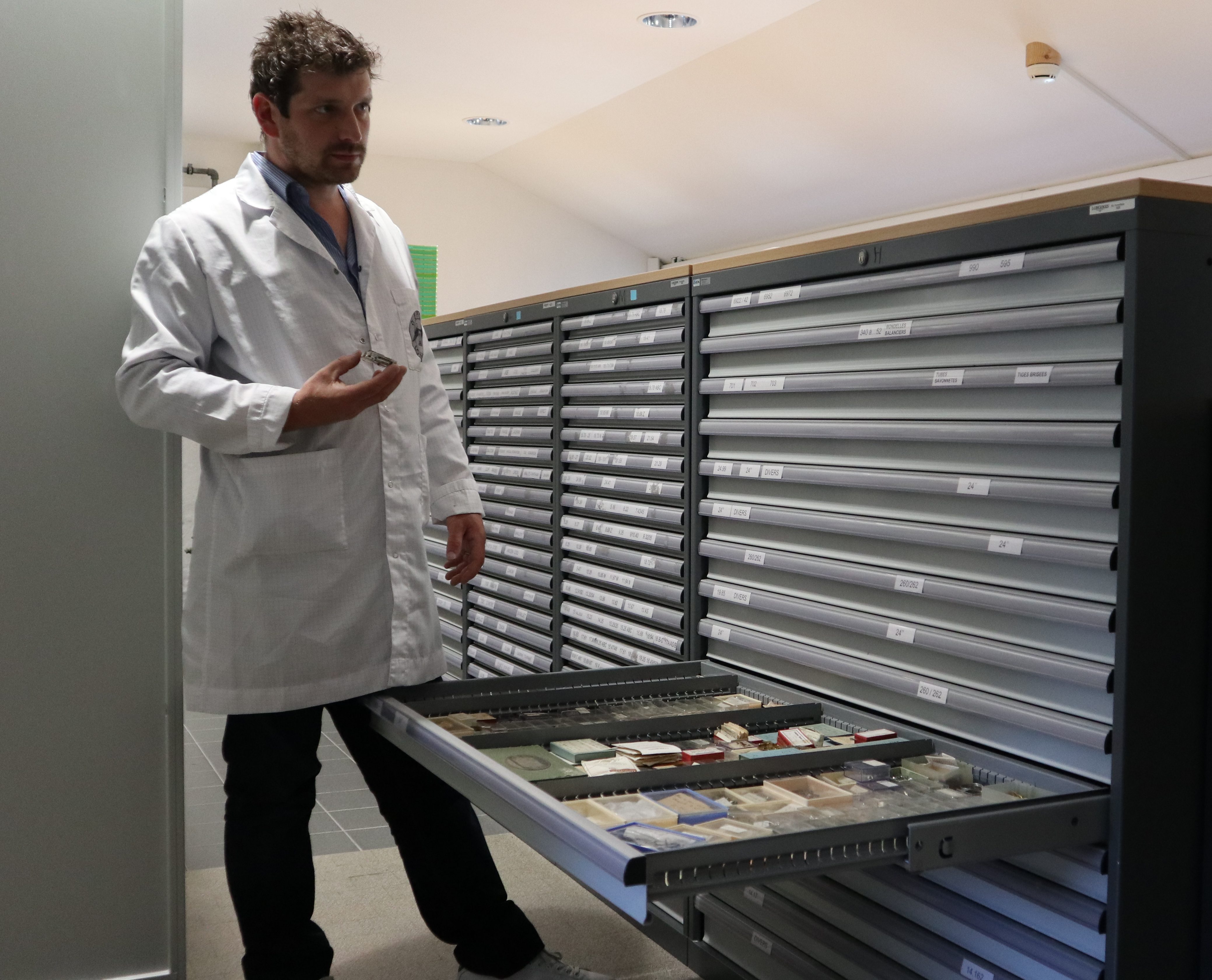 There's a secret room inside the Longines Museum

Not shown to all Longines Museum guests, there’s actually a space within the gallery that’s restricted even to some of its employees. Only workers with special access can enter the room, where watch mechanisms and components down to the smaller wires and screws are kept. Each component is tagged and kept together in special drawers according to the watch models assembled and sold from 1867.

Style Watches Timepieces Longines Longines museum Longines watches
Rio Ribaya
Sign up for our newsletters to have the latest stories delivered straight to your inbox every week.