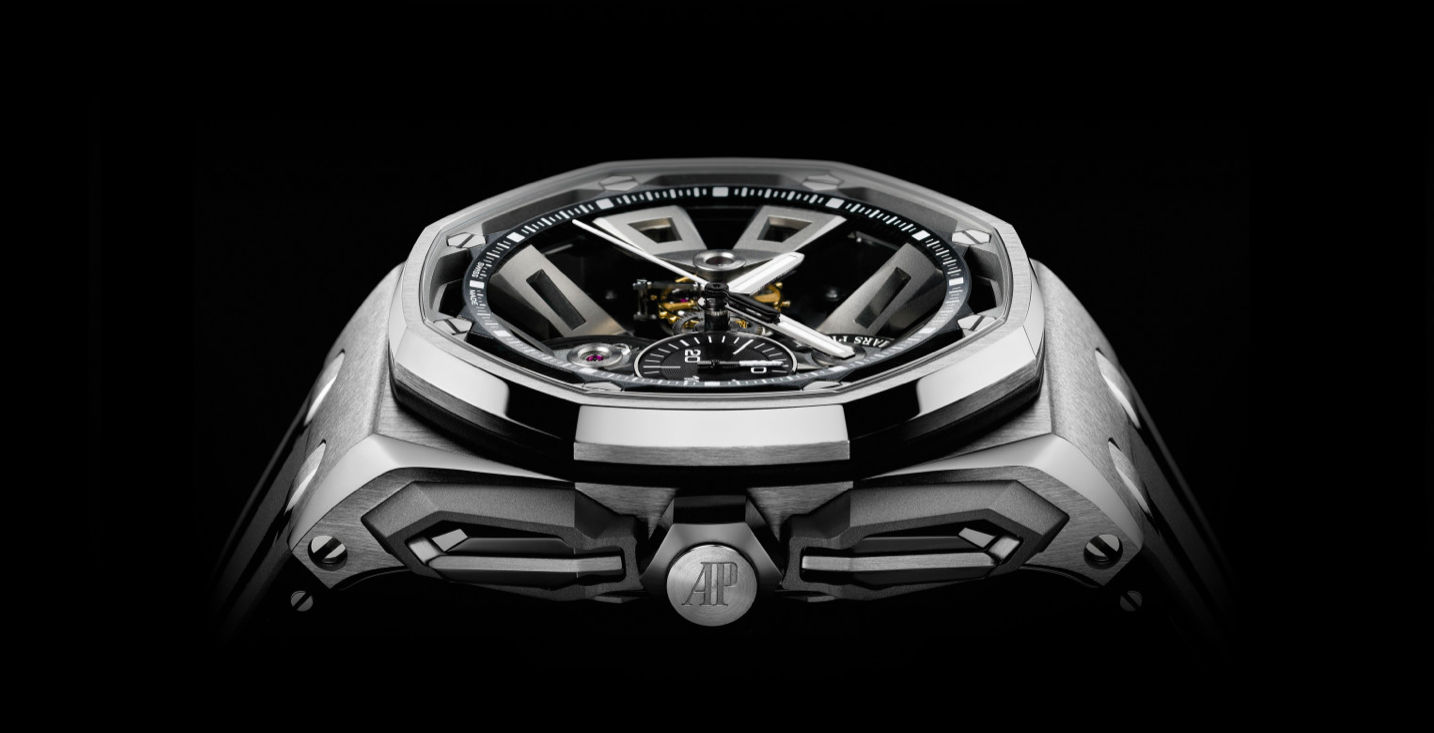 6 timepieces to watch out for ahead of SIHH 2018

Christmas is just around the corner. And before you know it, 2018 will usher in exciting new events with the New Year — including the annually anticipated Salon International De La Haute Horlogerie (SIHH). Set to take over Palexpo in Geneva from 15 to 19 January 2018, the five-day gathering will showcase the latest innovation in watchmaking from 34 of the most prestigious names in Haute Horlogerie.

In its the 28th year, SIHH 2018 sure seems to be bigger and grander than the last one with the confirmation that the present main hall will be expanded to incorporate Hermès to join the next year’s instalment of the international exhibit. The Carré des Horlogers section — reserved for artisan creators and independent workshops — will also have its floor space extended to invite newcomers DeWitt, Chronométrie Ferdinand Berthoud and Romain Gauthier.

2017’s new exhibitors like Ulysse, Girard-Perregaux, Grönefeld, MCT–Manufacture Contemporaine du Temps, Ressence, RJ-Romain Jerome and Speake-Marin are also expected to come back to promote fine watches and continuously participate in the discussion of luxury haute watches in a changing European and international climate.

But before these watch brands get the better of you, let’s take a look at those which have already announced the release of their limited-edition collections that would make you want to book a flight to Switzerland. 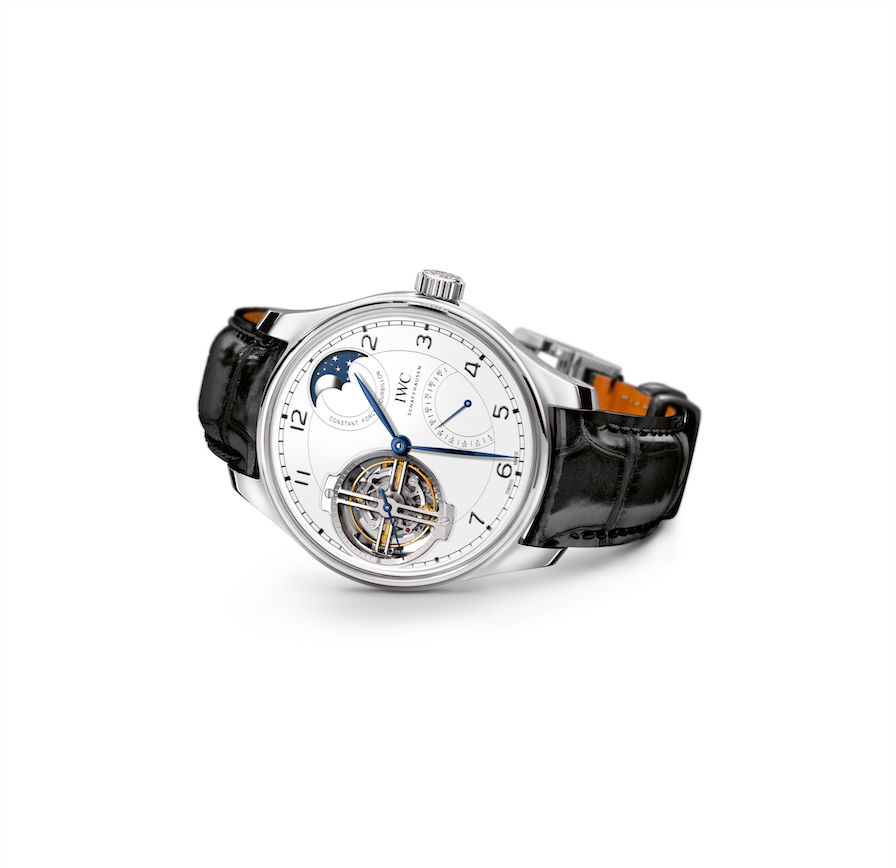 27 limited-edition watches will mark the 150th anniversary of IWC Schaffhausen. A standout in this special jubilee collection is IWC Portugieser Constant-Force Tourbillon Edition “150 Years”, which is the first IWC timepiece to combine a constant-force tourbillon with a single moon phase display. This 15-piece limited edition of the iconic Portugieser is fitted with the new calibre 94805, which only needs to be adjusted by 1 day after 577.5 years. The watch has a platinum case, a white dial with a lacquered nish, and blued hands. 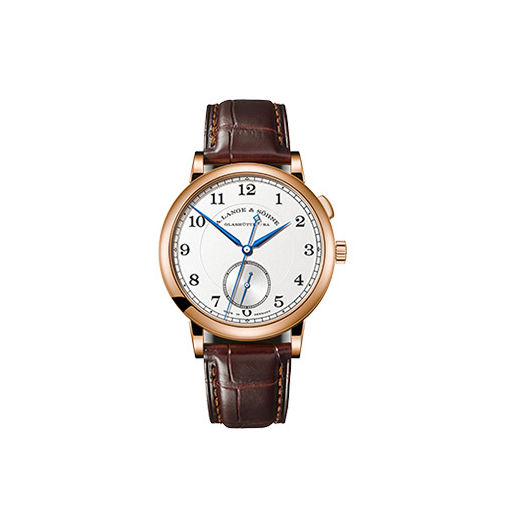 A. Lange & Sohne will make their official worldwide debut at the SIHH 2018 in January with a move to honour its post-German unification founder, Walter Lange. Passionate about rebuilding the great Saxony watch brand his great grandfather begun in 1845, he re-established A. Lange & Sohne in 1990, which developed 60 different manufacture movements, secured multiple patents, and top-tier watchmaking status since. The 1815 Homage to Walter Lange watch features a stoppable jumping sweep seconds hand that’s reminiscent of the 150-year old invention developed by Ferdinand Adolph Lange in 1867 and implemented into a pocket watch by Walter’s grandfather in 1877. Calibre L1924, a newly developed movement, powers this 40.5 mm tribute timepiece that’s crafted in steel as well as yellow, white, and pink gold. 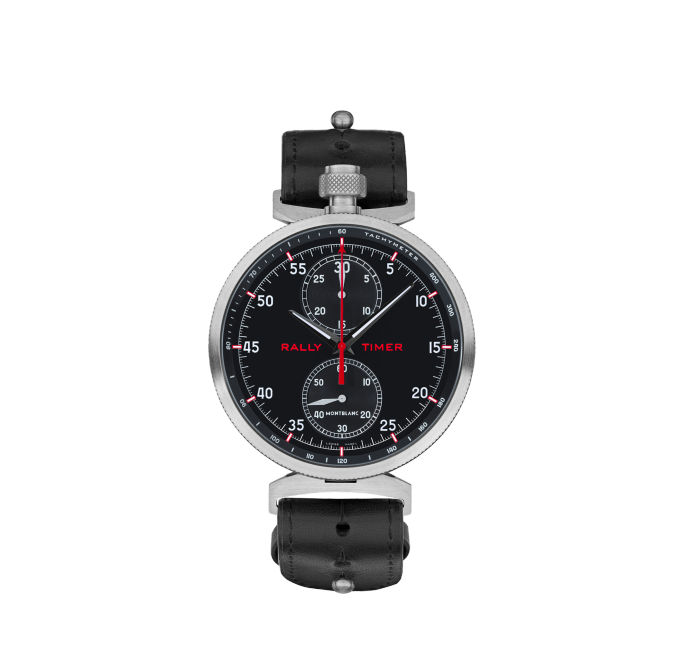 Ahead of the debut in SIHH 2018, Montblanc took its time to unveil the TimeWalker Rally Timer Chronograph watch limited to 100 pieces. It’s an extension not only of the TimeWalker Rally Timer unveiled this year, but also of the famous Minerva Rally Timer stopwatch produced by Minerva in the 1960s. This monopusher chronograph shows off a crown placed at 12 o’clock of the case. It also features a “reverse panda” dial, which can be transformed from wristwatch to pocket watch or dashboard clock. A caliber MB M16.29 powers the 50mm chronograph that’s crafted in grade-two titanium case and is finished with an Italian brown sfumato aged leather calf strap for true vintage appeal. 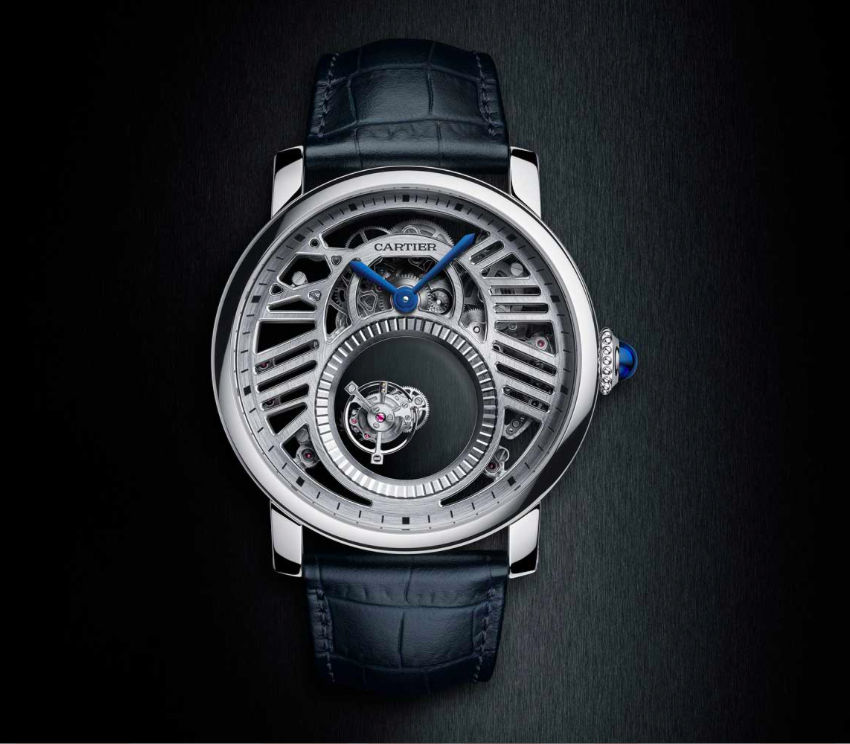 Since its collaboration with watchmaker Maurice Coüet in 1902, Cartier has adopted the groundbreaking technology of “mystery clock”. The “mystery” refers to the hands and tourbillon carriages on the dial, which appear to be floating in mid-air. Powered by in-house Caliber 9465MC, Rotonde de Cartier Skeleton Mysterious Double Tourbillon Watch is a skeletonized version of the first Mysterious Double Tourbillon model, which was released in 2013. It features a double flying tourbillon that completes a rotation in 60 seconds while its cage performs a second rotation every five minutes. This year’s addition of skeletonised bridges, with its stark geometric openwork, in the shape of Roman numerals enhances the lightness and complements the curves of the watch. 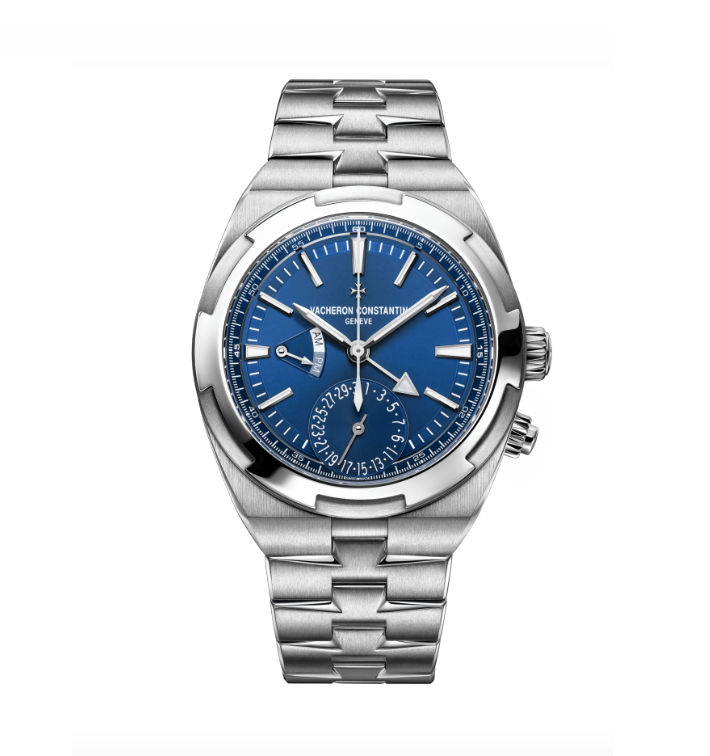 If you’re a fan of the latest generation of Overseas models, you’re going to love the Dual Time — a small complication that’s perfect for everyday wear. The familiar Overseas shape has a 41mm case with the signature bezel and semi-tonneau profile. Measuring 12.8mm thick, the timepiece is beefy enough to be worn as a sports watch. It has elegant lines, and soft iron inner case ring that makes the model resistant to magnetism. 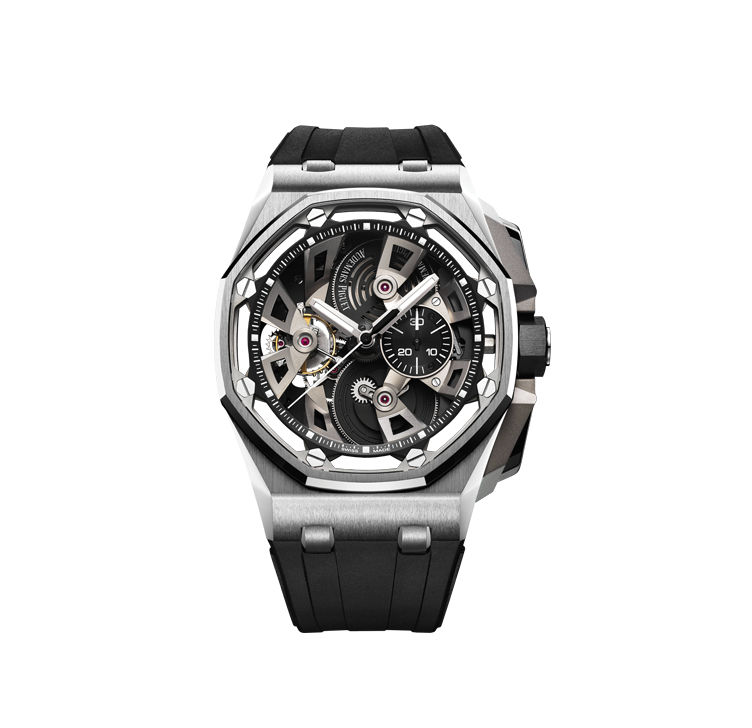 Save for some minor details, one of Audermars Piguet’s latest regarding-edition of the original Royal Oak Offshore looks a lot bolder now than when it made its debut in 1993. Glare-proofed sapphire crystal and caseback covers its stainless steel 43mm case and bezel, while black ceramic and sandblasted titanium constitutes the acre-locked crown and pushpieces. The 45 mm case is water resistant up to 330 feet and is powered by the hand-wound in-house calibre 2947. It beats at 21,600 vph with a remarkable power reserve of 7 days.