But what are independent watchmakers? There isn’t one key definition but if it doesn’t belong to one of the big three groups (LVMH, The Swatch Group, and The Richemont Group), chances are it’s an indie brand. Other qualities that define indie watchmakers include producing their own movements as well as their own timepieces. 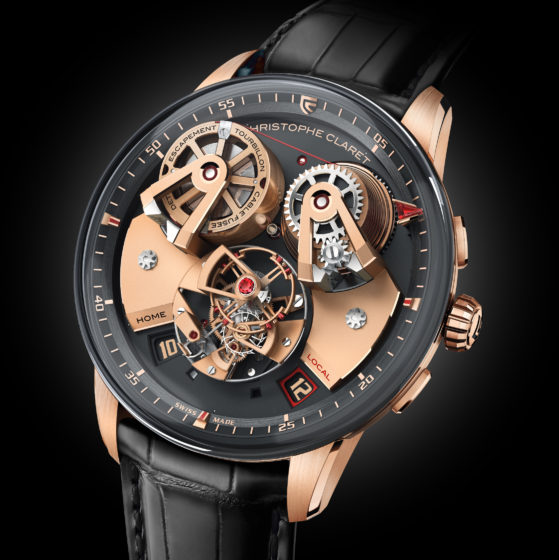 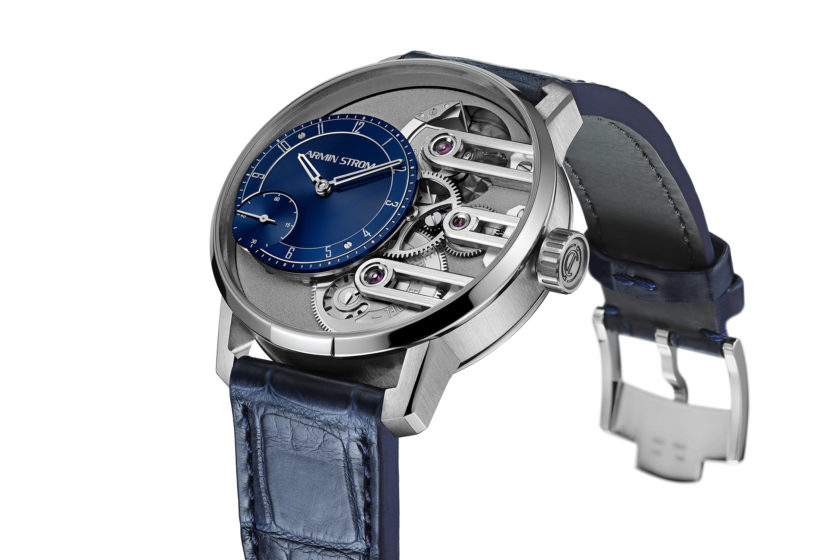 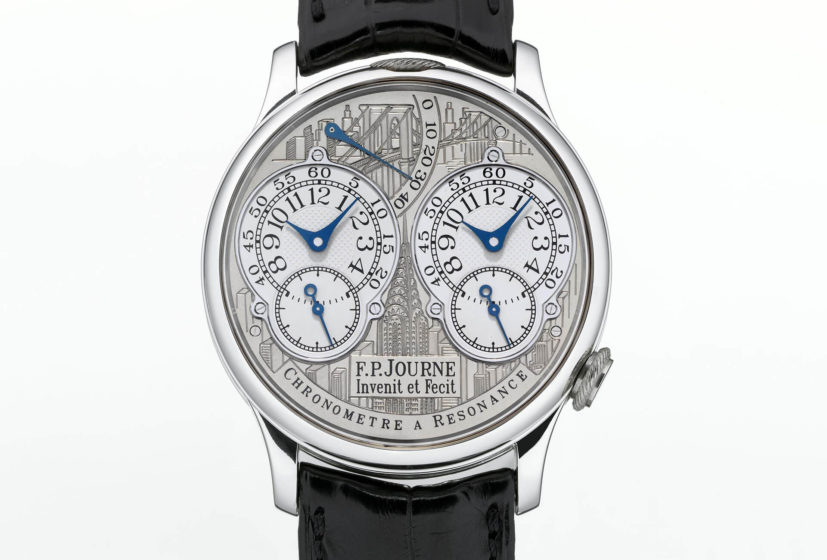 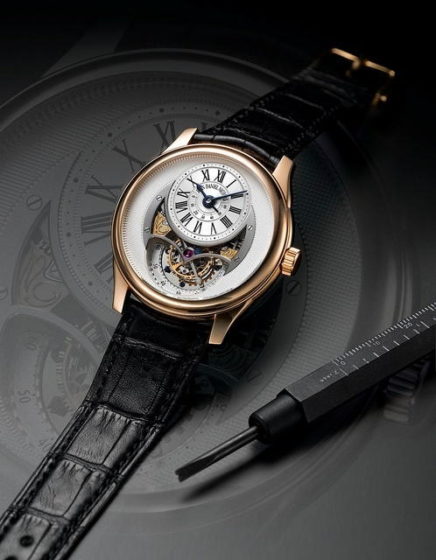 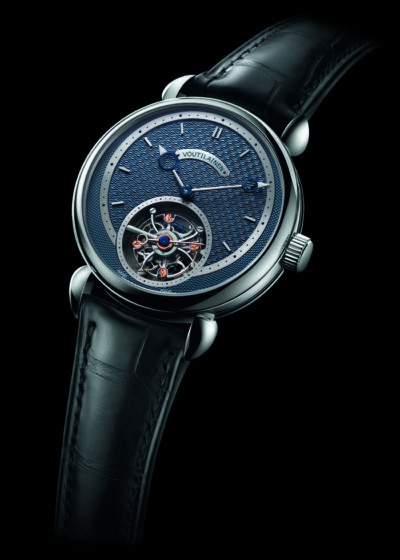 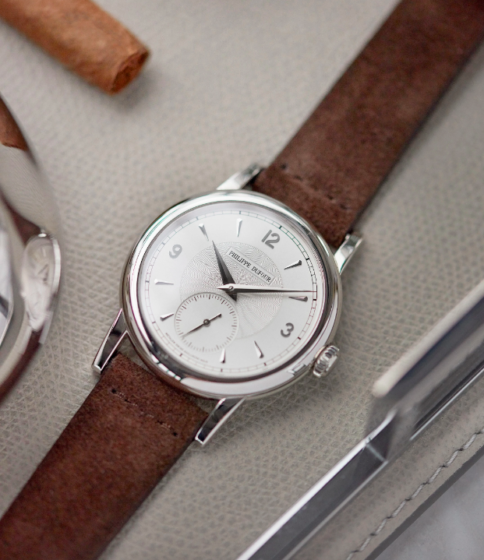 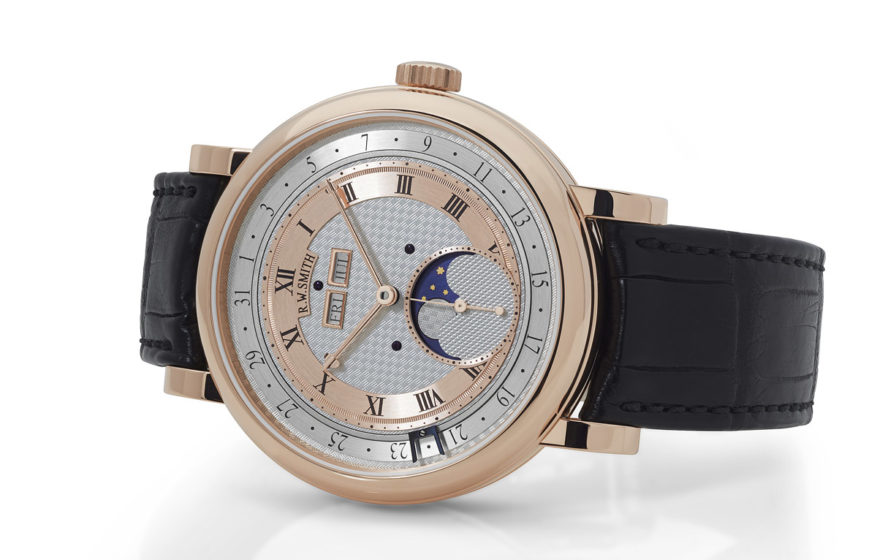 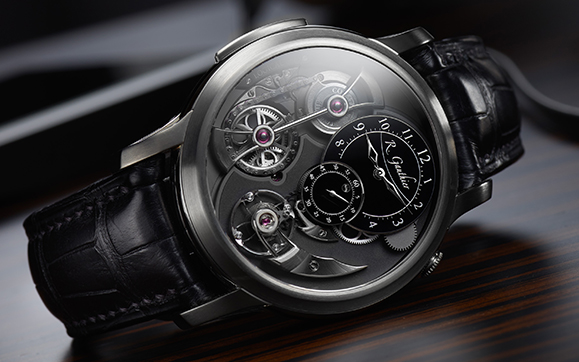 independent watchmakers indie watchmakers indie watch brands
Wi-Liam Teh
Senior Writer
Wi-Liam is a geek at heart with a penchant for tattoos. Never without a drink in hand (preferably whisky, gin, or Guinness), he is also a writer by day and a keyboard warrior by night. On his day off, he masquerades as a streetwear and sneakerhead enthusiast while his bank account says otherwise.
Tech Cars Watches Entertainment Food Drinks