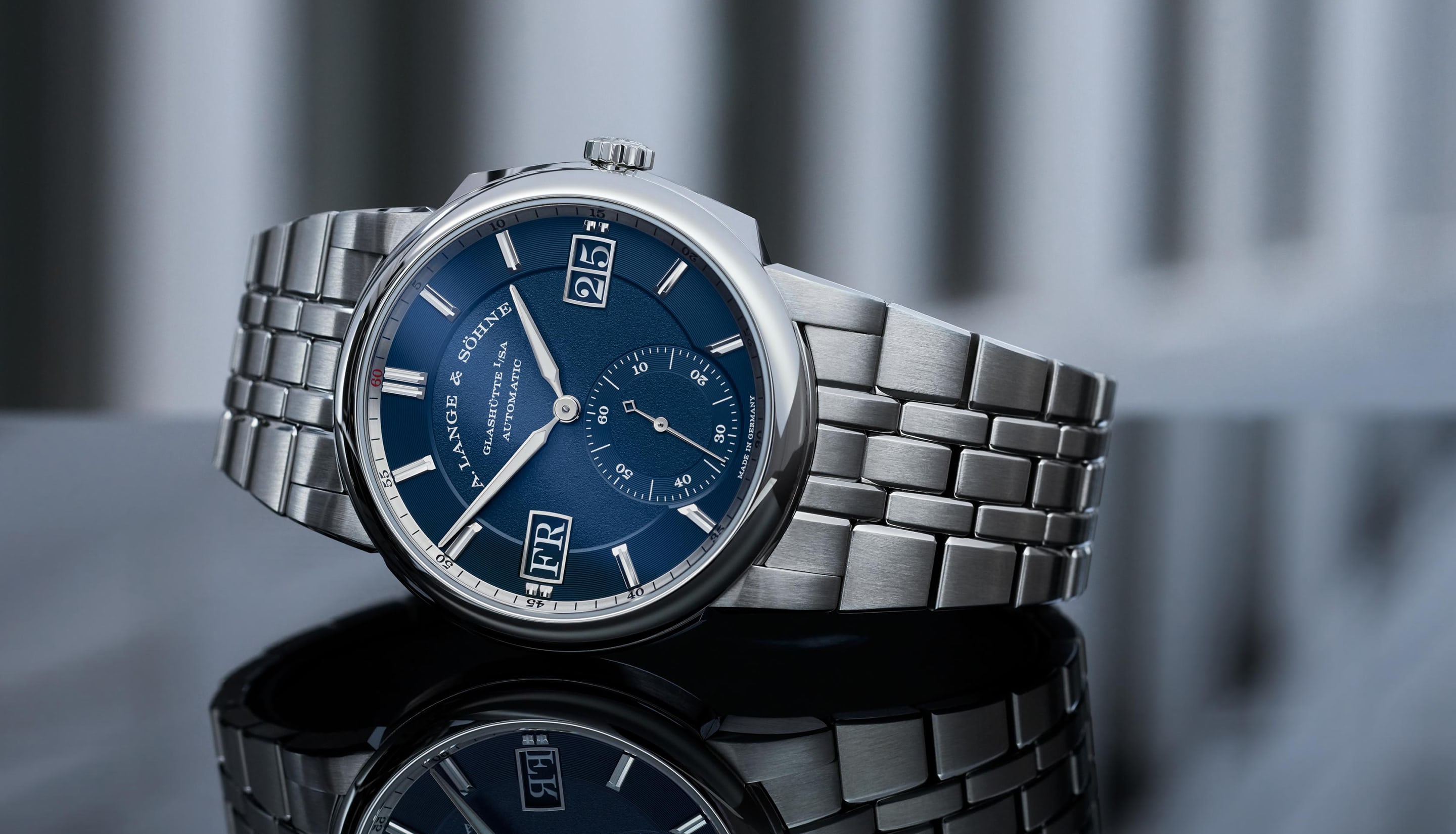 The A. Lange & Söhne Odysseus is the brand’s first luxury sports watch

Style
The A. Lange & Söhne Odysseus is the brand’s first luxury sports watch
Share this article
Next article

Some brands are so steeped in legacy and prestige that it’s hard to imagine them doing anything but haute horologerie. A. Lange & Söhne is one of those names, but the highly lucrative business of sporty steel watches is also one that’s hard to ignore. After years of exclusively producing precious-metal watches, the Glashütte-based manufacturer has finally responded with its very own stainless steel luxury sports watch, the Odysseus.

That isn’t to say that A. Lange & Söhne is stranger to the economical material; there have been steel watches produced here before — except only in limited runs, such as the one-off Homage to Walker Lange and Double Split timepieces. This will, however, be the first series-produced iteration the 174-year-old company will make, making it one of the biggest departures the company has seen.

This might be the brand’s first take on a sports watch, but A. Lange & Söhne’s not being that conservative. Besides a brand new movement (more on that later), the dial takes on a big day and date display at nine and three o’clock respectively, which will no doubt be polarising features for collectors of the brand. At 40.5mm, the watch is a decent size for most wrists. The pushers that adjust the day and date displays add an interesting angular asymmetry and complexity to the timepiece.

Besides water resistance (of 12 bars) for the first time — thanks to the debut of a screw-down crown and sealed pushers — the watch will house an all-new automatic-winding movement with 50 hours of power reserve. The L155.1 Datomatic was specially designed for the timepiece — as are the movements for most Lange watches — so this is a testament of the brand’s dedication in making sure that even its most ‘entry-level’ watch is created with just as much reverence.

Because blue is the new black in watchmaking, the watch debuts in a rich shade that would sit well on most occasions despite being a sports watch, even the formal ones. The integrated five-link bracelet is wider and more masculine here, with individually articulated links that allow the watch to sit comfortably on any wrist. A clever new system allows the adjustment of its length up to 7mm; any more than that and you’ll need to use the tools provided to easily remove the links yourself.

Style
SIHH rebrands itself into Watches & Wonders starting next year

The A. Lange & Söhne Odysseus will be available at approximately S$39,240 when it launches, and while not a limited edition, will be limited in production. When it hits A. Lange & Söhne boutiques from early November (and retailers later in the year), expect it to sell pretty quickly. It is, after all, a handsome looking watch, steel or not.

Style Watches Luxury Timepieces A. Lange & Sohne sports watch Stainless steel watches
Shatricia Nair
Shatricia Nair is a motoring, watches, and wellness writer who is perpetually knee-deep in the world of V8s, tourbillons, and the latest fitness trends. She is fuelled by peanut butter and three cups of coffee a day.
Motoring Wellness Watches