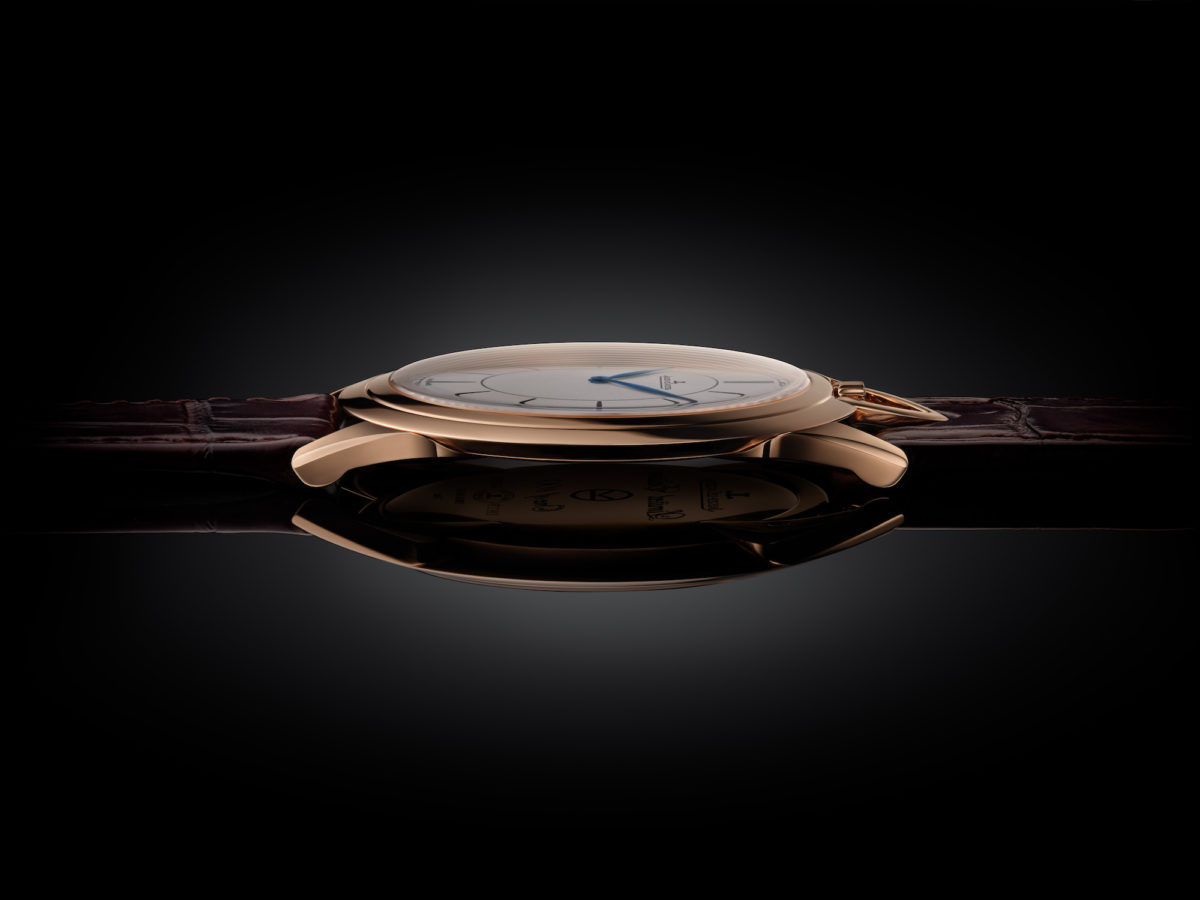 Size isn’t a factor with these ultra-thin watches

Swap those chunky watches for a sleek, ultra-thin one.

Ultra-thin watches make the headlines for plenty of reasons. The biggest being that they’re engineering feats that simply don’t just come out of the blue, and it’s more than making everything flatter, even though that too, is a huge part of this hurdle. Instead, watchmakers have the monumental task of also being extremely space efficient — in a space that wasn’t very big to begin with. With clearances between components reduced to the minimum, even the smallest errors can become deal-breakers.

Style
Audemars Piguet, Bulgari, and more updates in the world of watches
Style
The most expensive watch ever sold in an online auction is now a Rolex Daytona 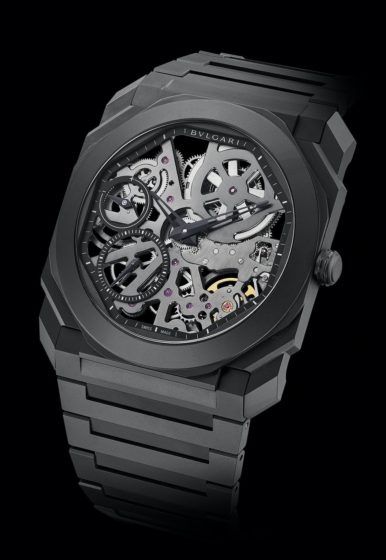 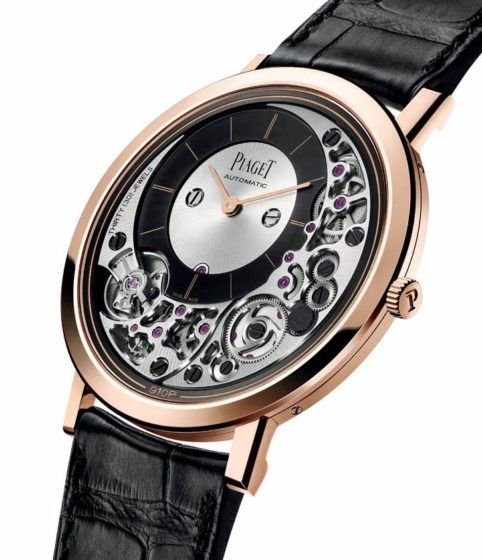 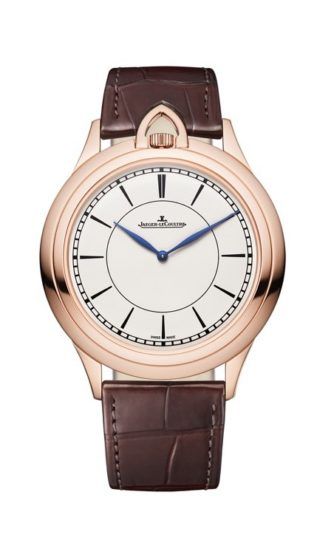 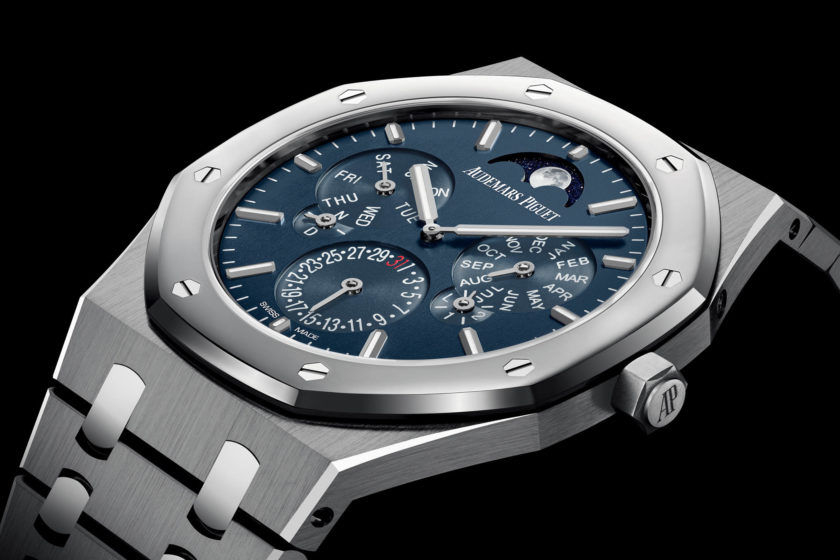 Style Watches Luxury Timepieces
Shatricia Nair
Managing Editor
Shatricia Nair is a motoring, watches, and wellness writer who is perpetually knee-deep in the world of V8s, tourbillons, and the latest fitness trends. She is fuelled by peanut butter and three cups of coffee a day.
Motoring Wellness Watches Beauty Style
Sign up for our newsletters to have the latest stories delivered straight to your inbox every week.