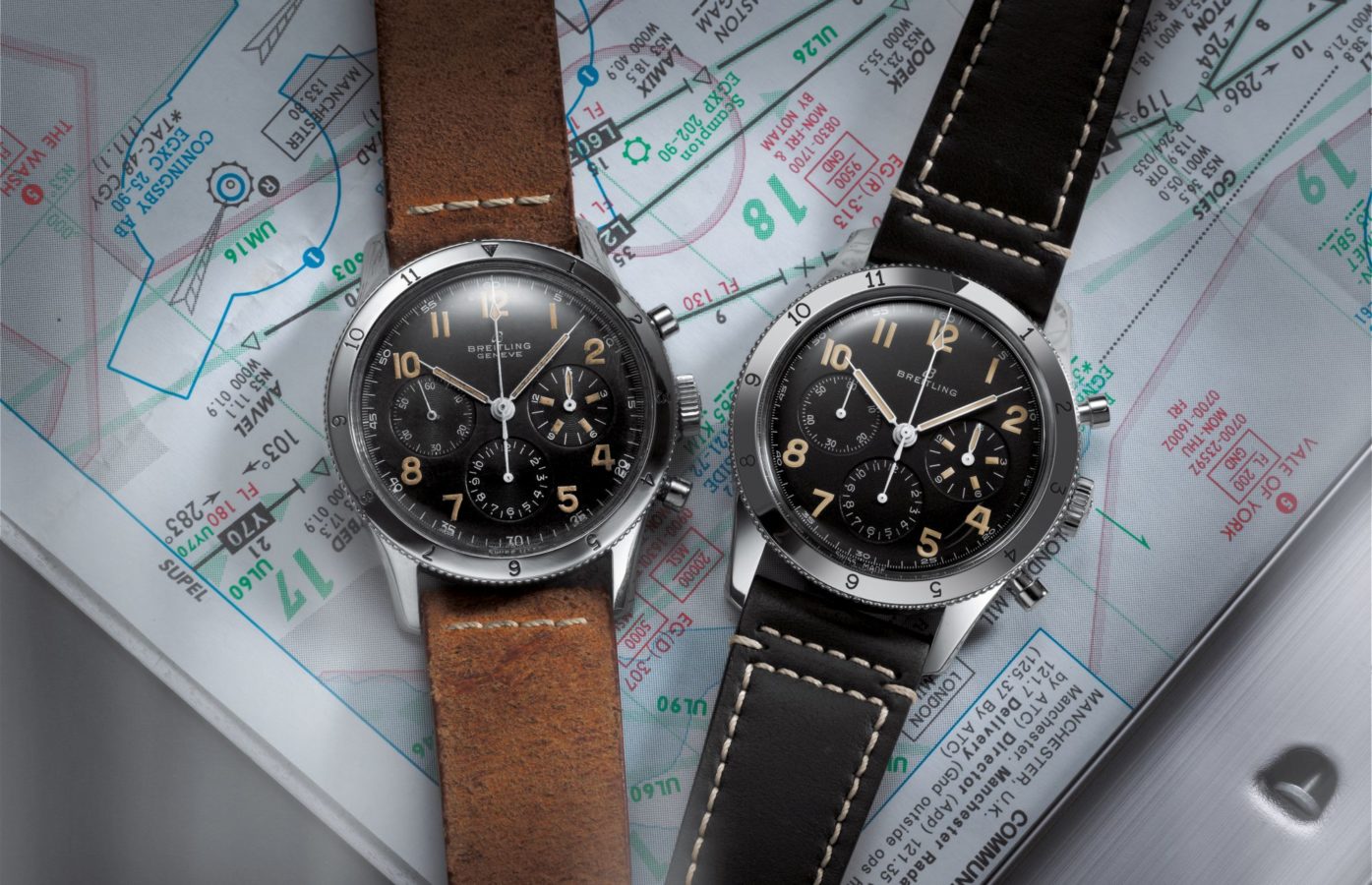 A year after striking gold with its remake of the OG Navitimer, Breitling has just announced the new AVI Ref. 765 — an ‘oversized’ pilot’s chrono to be released in three limited editions.

Style Watches Breitling Pilot's Watch Chronograph
Randy Lai
Editor
Having worked in the Australian digital media landscape for over 5 years, Randy has extensive experience in men's specialist categories such as classic clothing, watches and spirits. He is partial to mid-century chronographs and a nice chianti.
Style Watches Drinks Tailoring Travel