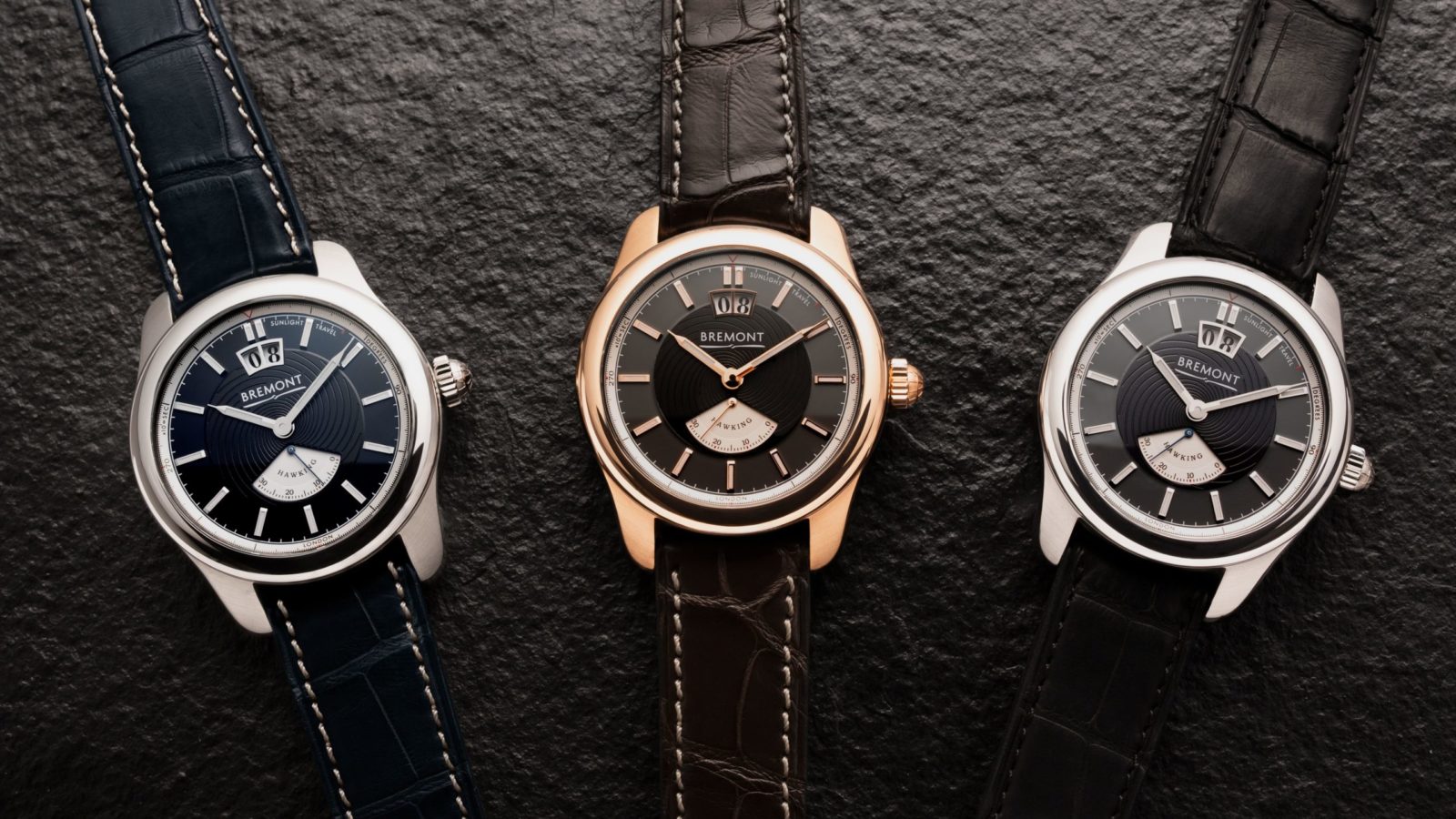 Hawking’s legend will be preserved in this timepiece.

For its 10th limited edition collection, the British watchmaker has created a timepiece that celebrates the life and work of the esteemed British physicist and cosmologist, Stephen Hawking.

The stars have finally aligned for a timepiece to be made to honour the great Stephen Hawking — a man whose work was so instrumental in building our understanding on the elusive subject of space, quantum physics and of course, time.

Find out more at Bremont.

Watches Bremont Bremont Hawking
Lorria Sahmet
Style Editor
Two years covering luxury retail later, Lorria is thrilled to continue writing about what she loves best: fashion and food. When not roaming around garden centres hauling back new plants for her indoor jungle, she is most likely hunting down the best fries in the city. She's happiest by the ocean with a fishbowl glass of ice-cold Aperol spritz.
Style Lifestyle Jewellery Wellness Food