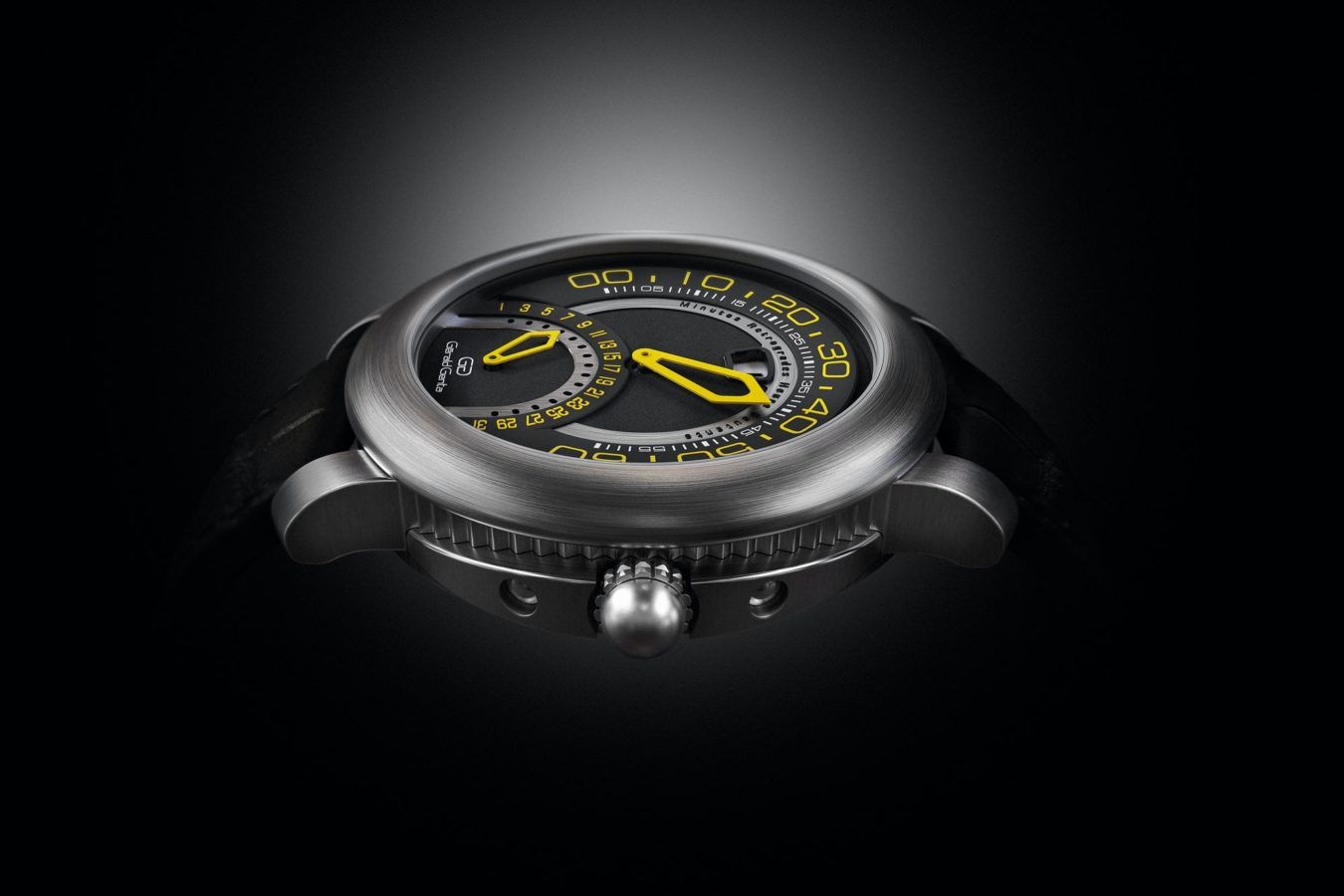 The prolific watch designer was responsible for most of the iconic watches you know and love.

Mention “Gerald Genta” to any watch enthusiast and the response will be nothing short of gushing admiration. After all, the Swiss watch designer’s portfolio is prolific, to put it simply. Besides being regarded by many as the most notable watch designer of the 20th century, he’s also the face behind two of watchmaking world’s most sought-after timepieces today, the Audemars Piguet Royal Oak and the Patek Philippe Nautilus. Today, he lends his name to another watchmaking great: Bulgari.

The Gerald Genta Arena Bi-Retrograde Sport isn’t like what you’re used to from him, but it’s still representative of his revolutionary spirit through and through. If it looks kind of familiar, it’s because it’s a follow-up to the Gérald Genta 50th Anniversary Arena Bi-Retro last year to celebrate half a century of his eponymous brand. When Bulgari acquired Gérald Genta in 2000, the idea was to integrate his expertise, soul, and most importantly, skilled watchmakers into its high watchmaking projects.

Like its predecessor, this new release uses the famous chunky, round Arena case, named so for its resemblance to the grand arenas of ancient Rome. The 43mm brushed titanium case sets a retro-futuristic tone for everything that’s on the dial: A jumping hour window at 12 o’clock, a retrograde minute track spanning the top half of the black anthracite dial, and a retrograde date track below. The minute hand snaps back to zero every 60 minutes, as does the date hand, which begins from ‘1’ at the start of every month.

If this design reminds you of a car’s speedometer, you’re not wrong. This stylised dial design recalls gauges that had brilliant yellow tracks against dark matte backgrounds for legibility, especially those seen in the Porsche 944. Genta takes this aesthetic up a notch with skeleton hands, the use of more modern Sans Serif fonts and a reimagined logo.

Inside, the BVL 300 caliber powers the watch with 42 hours worth of juice, a bidirectional self-winding movement that can be viewed from the clear caseback — much like the engine of a sports car under a glass panel.

The new Gerald Genta Arena Bi-Retrograde Sport will be sold mainly online in December for €15,000 (approx. RM73,686). We can already see this becoming another classic in Genta’s books.

Style Watches Luxury Timepieces Bulgari New watches 2020
Shatricia Nair
Managing Editor
Shatricia Nair is a motoring, watches, and wellness writer who is perpetually knee-deep in the world of V8s, tourbillons, and the latest fitness trends. She is fuelled by peanut butter and three cups of coffee a day.
Motoring Wellness Watches Beauty Style
Sign up for our newsletters to have the latest stories delivered straight to your inbox every week.