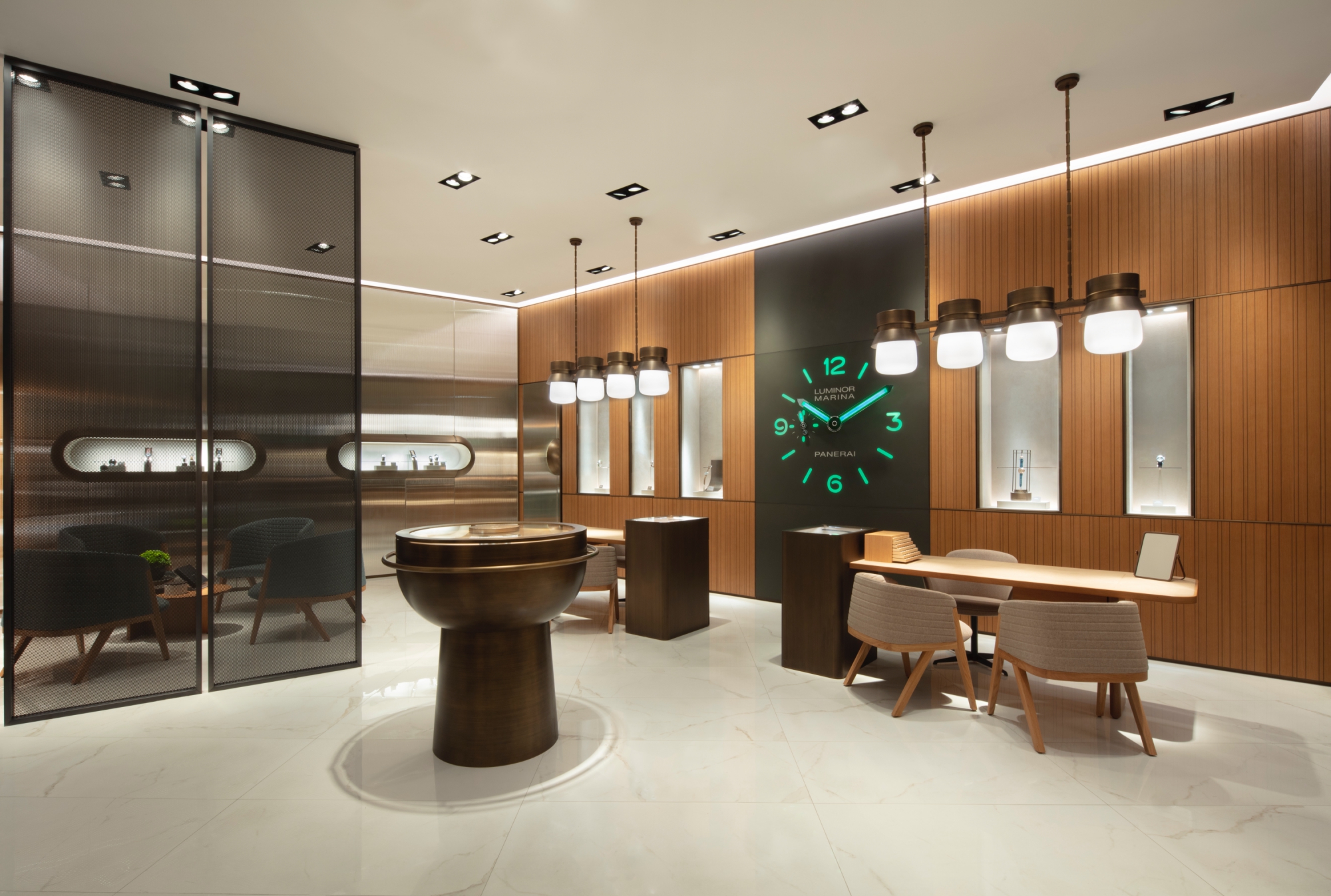 Officine Panerai is known to break the mould of mainstream aesthetics for luxury timepieces. The Italian watchmaker is no slouch in the industry, having been around since the 1800s. Panerai is most commonly associated with its Luminor collection, which has slowly built a cult following on its own. However, the Luminor will soon have to take a backseat as the Panerai Submersible Bronzo, the latest addition to the ever-growing Submersible collection, is now here.

However, the Panerai Submersible Bronzo is not a brand new timepiece. It originally made its debut back in 2010 and was the first time the world of watchmaking had ever seen a diving watch made out of bronze. What made the watch stand out from the hoi polloi was the unique way bronze reacts to the passage of time. This allows a patina to form, which gives each Panerai Submersible Bronzo a unique personality.

For the first time since its unveiling nine years ago, the Panerai Submersible Bronzo will now be a part of the Submersible collection featuring a brand new ceramic bezel to complete the look.

The latest and greatest from Panerai is a combination of both the past and the future alongside both technology and design. It touts itself to be a rare find while still maintaining its iconic and resilient stature due to its history.

The updated version of the Panerai Submersible Bronzo features a more modern micro-sandblasted brown ceramic disc. It’s applied to the rotating bezel and its colour scheme matches perfectly with the brown of the dial as well as its natural leather strap. The case of the timepiece still sticks with the original solid bronze at 47mm in diameter.

Because of its heavy usage of bronze, a patina will form onto the watch, giving a dynamic personality and appearance while also protecting it from further oxidation. Being a professional diver’s watch, the Panerai Submersible Bronzo can be submerged up to 300 metres without breaking a sweat. The dial of the watch also receives its own lumination treatment, much like every other Submersible in the collection, allowing you to tell time in the darkest of waters.

At the heart of the timepiece lies the P.9010 Manufacture calibre with a power reserve of up to three days. It can be wound through a bidirectional oscillating weight, which can be found through the sapphire glass porthole on the case back.

As with every Panerai timepiece, it will only be available at official Panerai boutiques across the world. Thankfully, Malaysia is home to one, which recently opened up at Pavilion Kuala Lumpur months ago.

Officine Panerai Panerai Diving Watches Panerai Submersible submersible bronzo
Wi-Liam Teh
Senior Writer
Wi-Liam is a geek at heart with a penchant for tattoos. Never without a drink in hand (preferably whisky, gin, or Guinness), he is also a writer by day and a keyboard warrior by night. On his day off, he masquerades as a streetwear and sneakerhead enthusiast while his bank account says otherwise.
Tech Cars Watches Entertainment Food Drinks