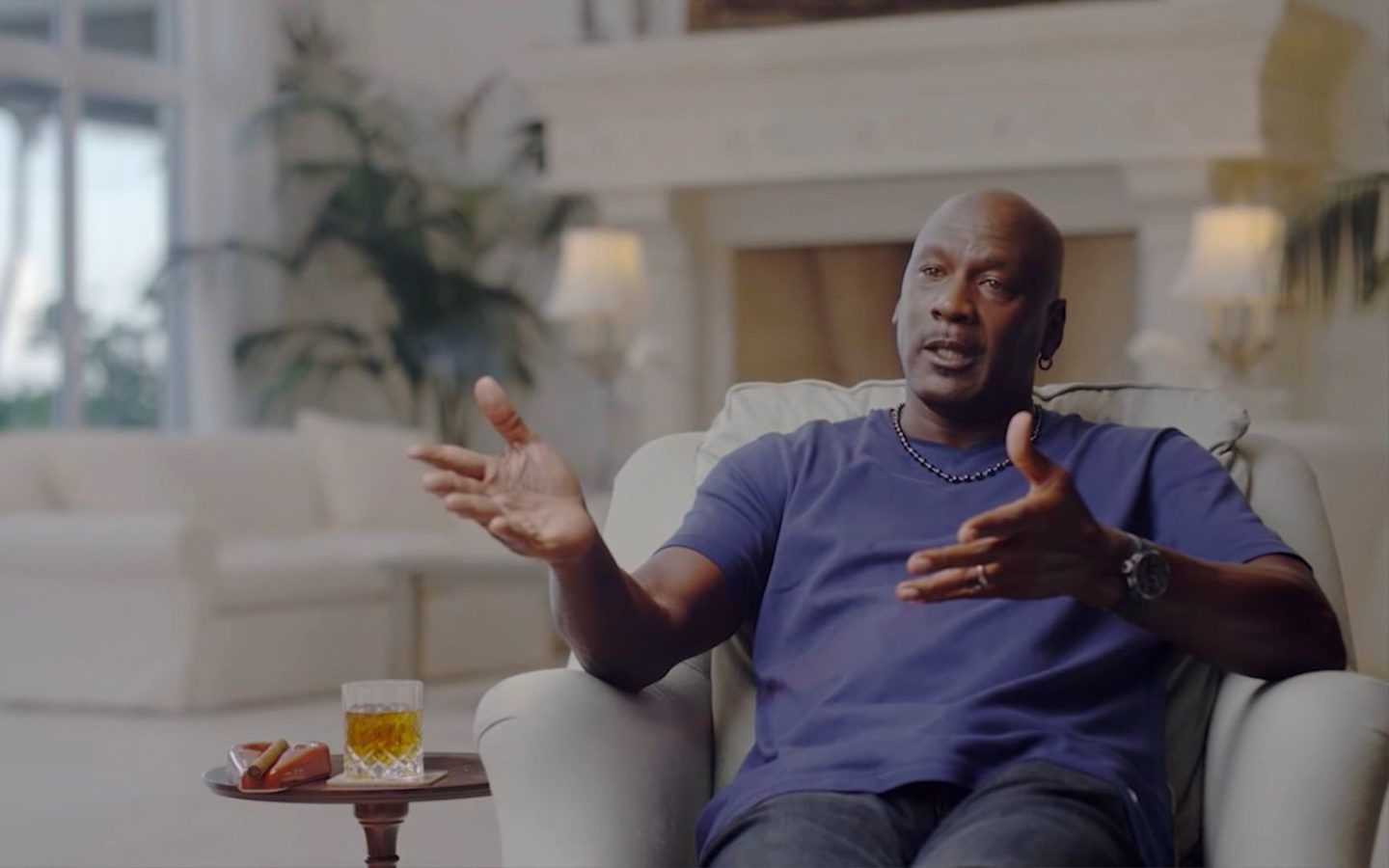 Athletes are often recognised for their incredible skills, whether on the greens, court, or football pitch, but what many don’t usually see is their equally respectable watch collection.

As one of the highest-paid individuals in the world, these athletes have influences that stretch far beyond athletic shoes and sports equipment; they’ve also become poster children for excessive luxury and over-the-top style — the perfect storm for an impressive watch collection. 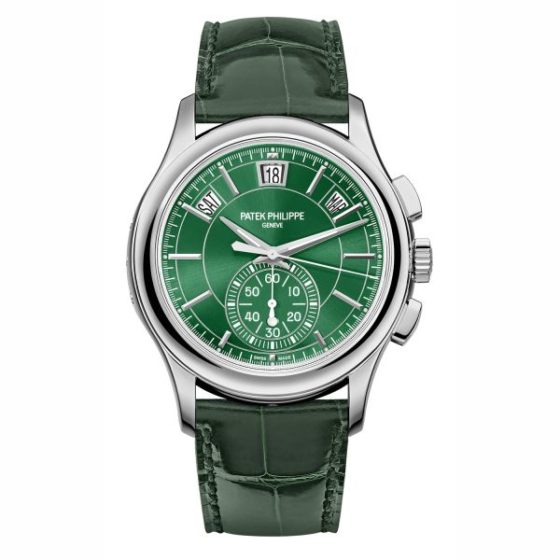 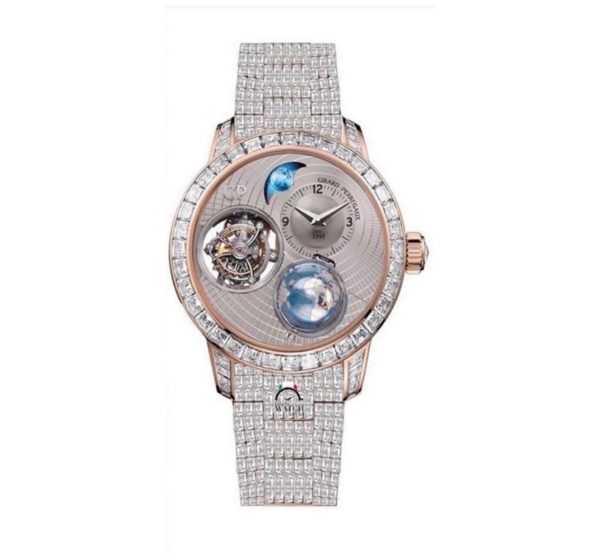 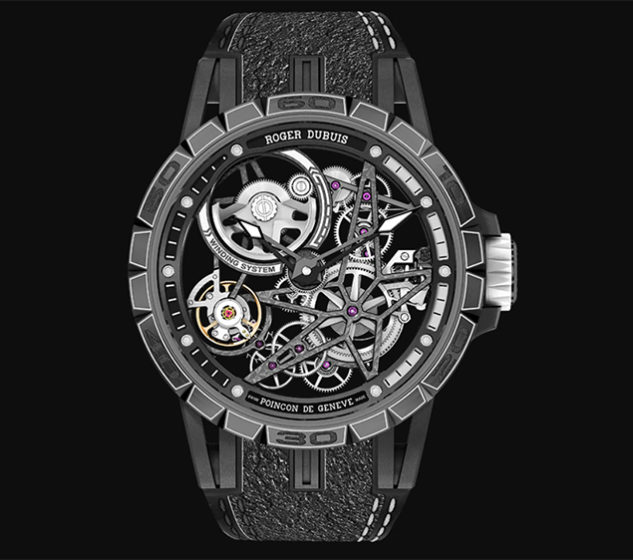 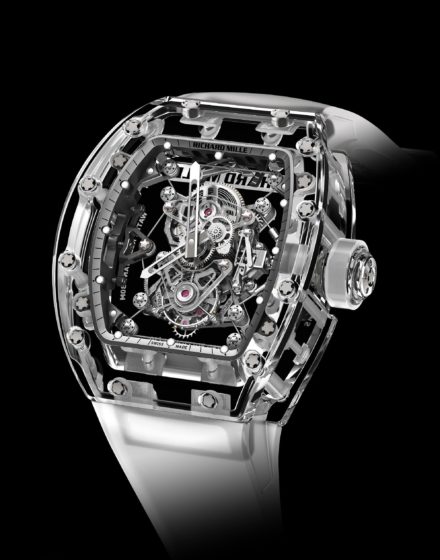 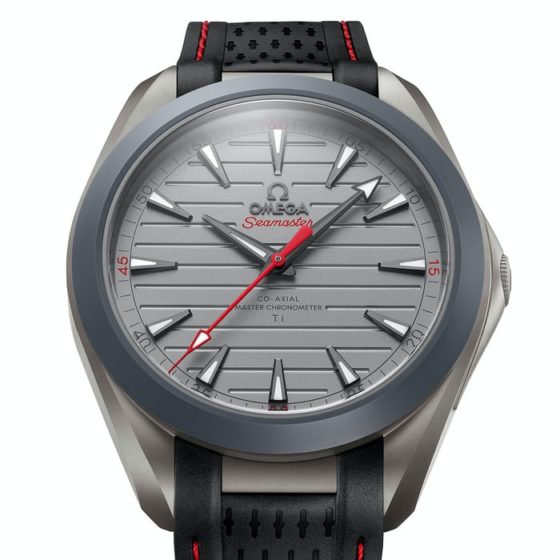 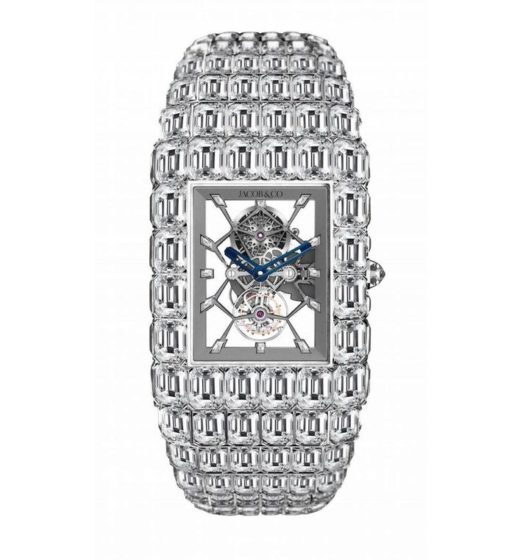 Style Watches Luxury Watches
Shatricia Nair
Senior Writer
Shatricia Nair is a motoring, watches, and wellness writer who is perpetually knee-deep in the world of V8s, tourbillons, and the latest fitness trends. She is fuelled by peanut butter and three cups of coffee a day.
Motoring Wellness Watches