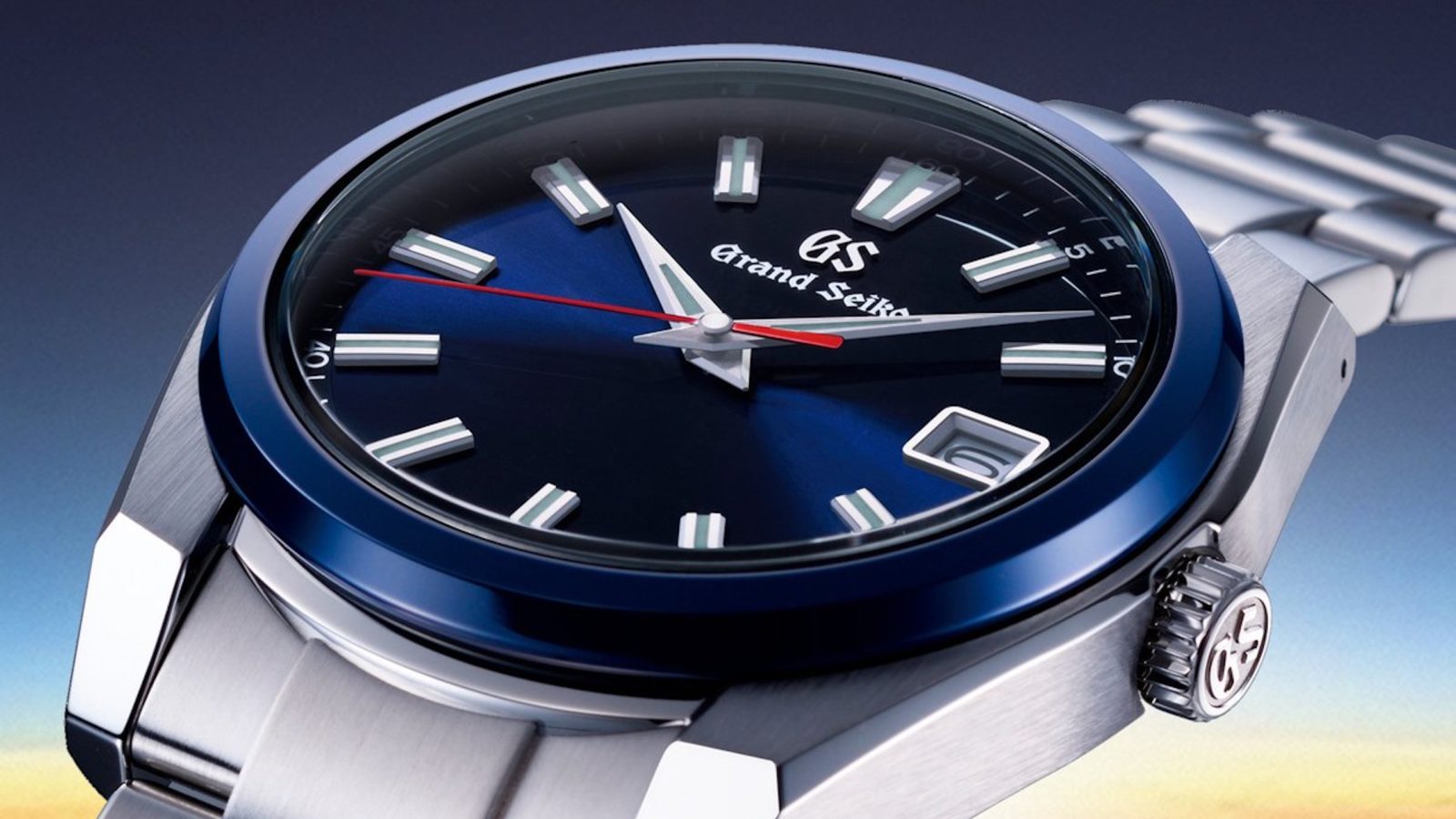 In Japanese culture, 60 is a number which possesses ritual significance: when an individual attains this age, they usually celebrate their Kanreki. The practice derives from the traditional Japanese Zodiac calendar (Jikkan Junishi) postulating that after a person has completed its five animalistic cycles (i.e. 60 years) they will be born again. In more modern times, the Kanreki has also been interpreted as a period for renewal, growth and fresh beginnings.

In celebration of its very own Kanreki, Grand Seiko has announced four new limited editions, each to be released by Q1 of 2020. The various models all embody signature characteristics of the brand (e.g. interesting dial treatments, superlative accuracy) without departing radically from collectors’ expectations — strictly speaking, more of a reaffirmation to high quality watchmaking, rather than a rebirth.

For its 60th birthday, Grand Seiko are playing heavily to purists with this new mechanical addition to the Heritage collection. You might even say that the SBGH281 is Grand Seiko’s flagship for its 60th anniversary. There are a litany of details that make this highly desirable to traditionalists. The case is a modern update of the 44GS (translation: it’s 40mm) featuring the same gleaming, mirror-polished surfaces that have been a distinctive part of the style since it launched in 1967. It’s made with a rather fetching blue dial: treated with a classic sunburst finish that’s great for refracting light onto the adjacent dial details.

Continuing in this vein of classic horology, the SBGH281 is equipped with a Hi-Beat movement from the in-house Calibre 9S family. As Grand Seiko nerds well know, the calibre 9S85 is a fairly important entry: combining various technological innovations (e.g. Spron 530, a MEMS escapement) that are unique to the brand.
The Grand Seiko Heritage Collection Hi-Beat 36000 SBGH281 is limited to a production of 1,500 pieces.

Whereas the new 60th-anniversary Hi-Beat fulfils the role of a commercial crowdpleaser, the SBGP007 is likely to appeal to Grand Seiko connoisseurs. This release is equipped with an iteration of the 9F85 movement that has been specifically adjusted to operate at ±5 seconds per year — twice as accurate as the standard Grand Seiko quartz movement.

The dial is emblazoned with one of the brand’s ‘exotic’ finishes, though rather than the relatively more common Snowflake or Mt. Iwate style, this release exhibits a stamped geometric pattern. (Up close, the individual motifs create the numbers ‘2020’.)
The Grand Seiko Heritage Collection Quartz SBGP007 is limited to a production of 2,500 pieces.

Aside from the 60th-anniversary Hi-Beat, Grand Seiko is releasing a more conventional automatic aimed squarely at the ladies. The STGK015 may beat at the (relatively) leisurely pace of 28,000 vph, but puts aesthetics at the forefront of the wearer’s experience. The cushion-shaped case and mother of pearl dial are set with a hefty 45 diamonds, which possibly explains why this release is also the costliest of Grand Seiko’s birthday releases.
The Grand Seiko Elegance Collection Women’s Automatic STGK015 is limited to a production of 300 pieces.

Last but certainly not least, we have the SBGP015 — another addition to Grand Seiko’s handsome sports lineup. The 9F quartz in this particular model isn’t quite as overclocked as what you’ll find powering the SBGP007, though the former’s ± 10 seconds per year deviation still makes it one of the most precise calibres in modern watchmaking.
All things being equal, this is a fantastic way to get into modern, sporty Grand Seiko: the ceramic matte bezel offers a great counterpoint to the dial, and the markers (a combo of lume and Zaratsu) are some of the sharpest you’ll find anywhere.
The Grand Seiko Sport Collection Quartz SBGP015 is limited to a production of 2,000 pieces.

Style Watches Limited Edition Watches Grand Seiko
Lifestyle Asia
Here's where you can read the latest news and stories from Lifestyle Asia and our sister titles PrestigeOnline and Augustman, curated from all of our editions in Hong Kong, Singapore, Kuala Lumpur, Bangkok and India.
Luxury