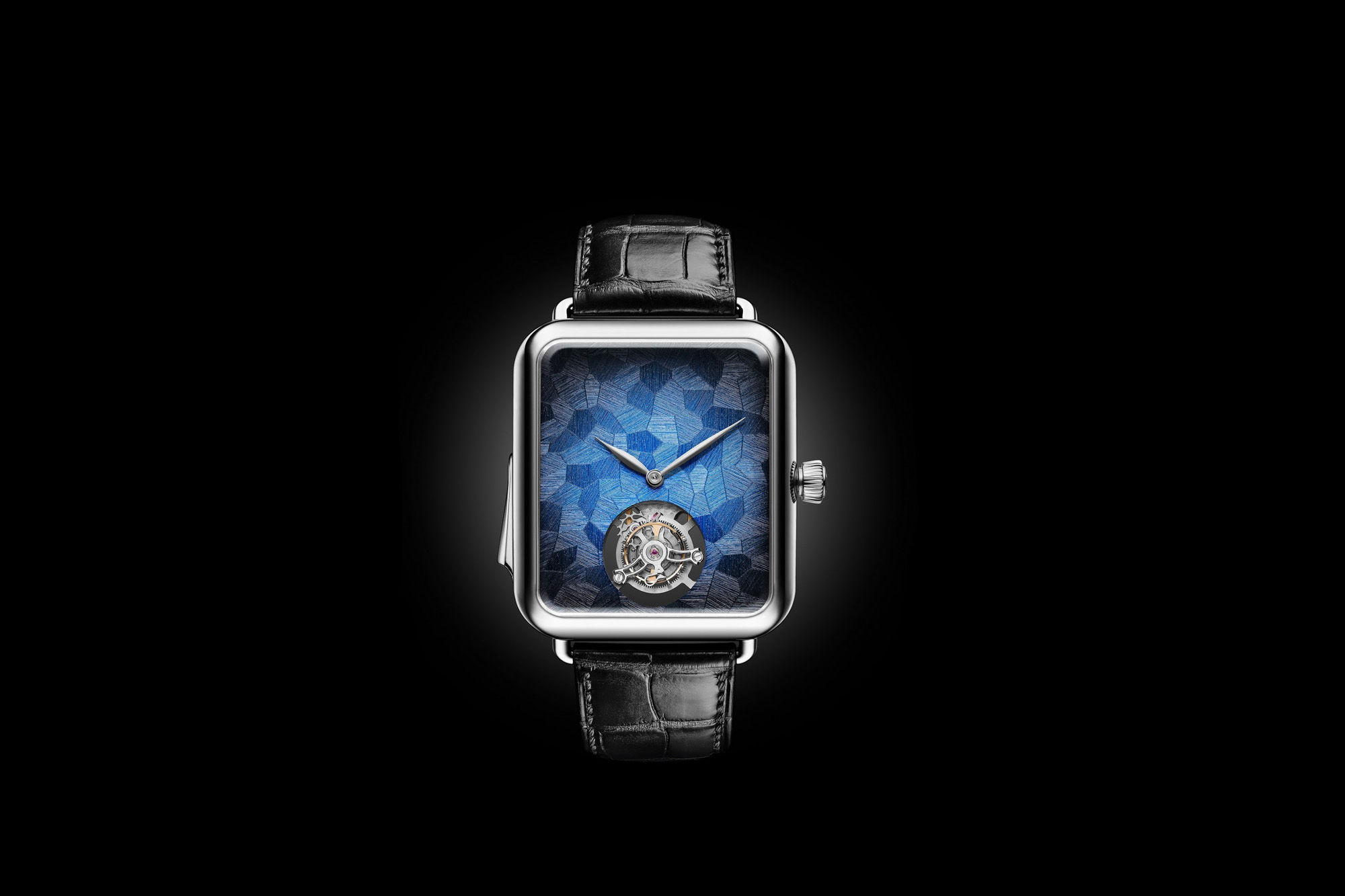 We live in a digital age where technology has become an extension of ourselves. From mobile phones to televisions, it seems everything these days is going smart. That’s no different for the watch industry thanks to the advent of the smartwatch. With Apple’s 3rd series of Apple Watches and Samsung seeking to gain an edge in the fitness market, competition is rife.

Here’s where luxury timepieces are at a crossroads: On one side, progressive ‘digitalists’ seek to bring this ancient art into the technological age. Some established examples include  Breitling’s Exospace B55 Connected and Bulgari’s Diagono Magnesium.

On the other, are purists for whom an haute du gamme watch should not be defiled with anything sacrilegious (like a payment microchip) but remain a complicated set of gears and springs that tell time — after all therein lies the art. The arguments are all contradictory since one could easily argue that the timepiece, with all of its mechanics, was indeed the first wearable tech.

Style
Conquer the mountains with the Montblanc 1858 collection

One watchmaker has picked up on the comedic nature of these opposing forces and forged an ironic statement. Independent horologist H. Moser and Cie has released an update to the Swiss Alp Watch during Baselworld 2018 — a watch meant to be a not-so subtle dig at the Apple Watch.

The timepiece features a rectangular case with an eye-catching mosaic composition of differing shades of blue as its face. The watch has been updated so that the tourbillon itself is made to look just like a ‘smart watch’ screen with the dial relieved of logo or indices.

One could be tempted to touch the face thinking there would be a screen change or some sort of digital response. However, the punchline to its joke lies in the fact it is indeed fitted with one of the most challenging complications to produce: a minute repeater. This is a complication within the watch’s mechanics that audibly chimes the hours and minutes when required  — an extremely delicate piece of engineering.

With the aim of a strong and satisfactory sound in conjunction with the artful mechanics of this watch, MHC Manufactures Hautes Complications SA, were called upon to engineer this feat since they a well known experts in this field. “This movement is a true piece of jewellery that not only combines a minute repeater and a tourbillon, a rare feat in watchmaking, but goes further and adds to its complexity with the addition of a shaped caliber,” claims the watchmaker.

H. Moser and Cie are no strangers to controversy when it comes to this all-too straight laced industry. Last year, in protest against Switzerland’s new relaxed policy on what constitutes ‘Swiss Made,’ the watchmakers released a timepiece partly made out of real Swiss cheese and a cowhide strap. The stunt was brilliant for the fact that the watch was indeed ‘100% Swiss Made’ and its USD 1 million price tag.

This time they found it fitting to showcase the Swiss Alp Watch Minute Repeater Tourbillon as a statement of the contrast between technology and traditional timekeeping, highlighting that regardless of what complications are hidden within the workings a beautiful contemporary timepiece, its function remains singular and that is to tell the time of the day. What H. Moser and Cie has achieved more to their credit than anything else, with this finite and unreserved simplicity, is inject into the industry and the conversations amongst its enthusiast something it has lacked for a long time: a sense of humor.