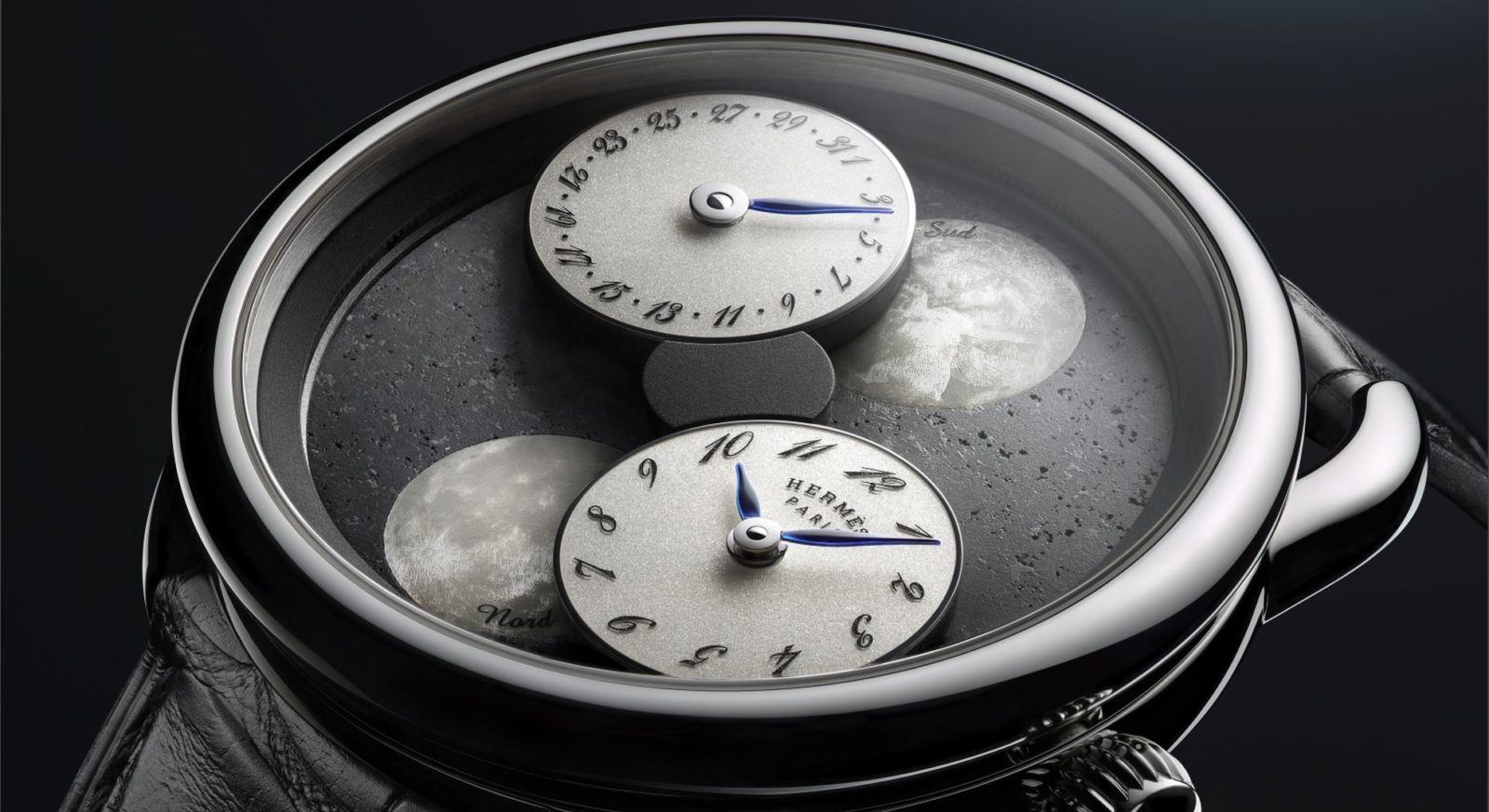 These are the new Hermès novelties debuted at Watches & Wonders 2020

Prepare your hearts (and wallets).

While the Parisian fashion house didn’t go full-tilt for this year’s Watches & Wonders presentation (at least not in comparison to 2019), horologists can still look forward to plenty of additions to the existing Hermès Horloger line-up: including an extremely thin travel watch and no less than five new additions to the Arceau L’Heure lineup, one of which is a Hong Kong exclusive.

‘Iteration over originality’ has been something of a subliminal theme in Hermès’s watch presentation for 2020, and the fact that this is a conscious strategy is pretty clear in the newest Slim d’ Hermès.

The brand is angling to make the collection its go-to entry point for men, as is evident in the availability of Slim d’Hermès three-handers, perpetual calendars and of course, GMTs. The latter was initially released in 2018 (in palladium with a slate-grey dial) and for the first time is available in rose gold with a blue dial — an execution that will give the Slim d’Hermès line instant appeal amongst enthusiasts whose tastes are more aligned to the fashion zeitgeist.

In all other respects, it’s more or less the same GMT Hermès fans know and love: down to the automatic H1950 movement that uses a micro-rotor, in order to keep the watch’s thickness down to a very chic 2.6mm. Other quintessential features which make a welcome return include the asymmetric home time sub-dial; AM/PM indicators in dual time zones and the dial transfer used to treat the ring displaying local hours.

I wager if you were to poll all of the journalists who visited Watches & Wonders last year (née SIHH), the vast majority would tell you the Arceau double moonphase was Hermès’s halo product. Today, that watch is still, in many ways a ‘class of one’: combining a quirky, static dual-hemisphere display with in-house engineering that’s testament to the brand’s commitment to high-end watchmaking in the long run.

For the collection’s sophomore year, Hermès is expanding on the original lineup with five new ‘versions’. These are effectively identical to last year’s offering in all technical aspects (e.g. they still use the same H1837 modular movement and measure 43mm in diameter) but come with an array of exotic dials which really drive home the whole celestial theme at the heart of the Arceau L’Heure.

The more conventional of these include two blue-tinged dials in Lapis Lazuli and a stony material called ‘blue pearl’; whereas the other three are fashioned from a significantly rarer quantity of honest-to-God meteorite.

Of the three, the ‘Lunar’ version is fairly straightforward, having been cut from a piece of meteorite from the moon’s surface; whereas the ‘Black Sahara’ and ‘Martian’ models are sourced from two different meteorites originating from Mars. Beyond their status as limited editions, little is currently known about the pricing and availability of the ‘Martian’ and ‘Lunar’ models.

To learn more about other new releases, visit Hermès online. 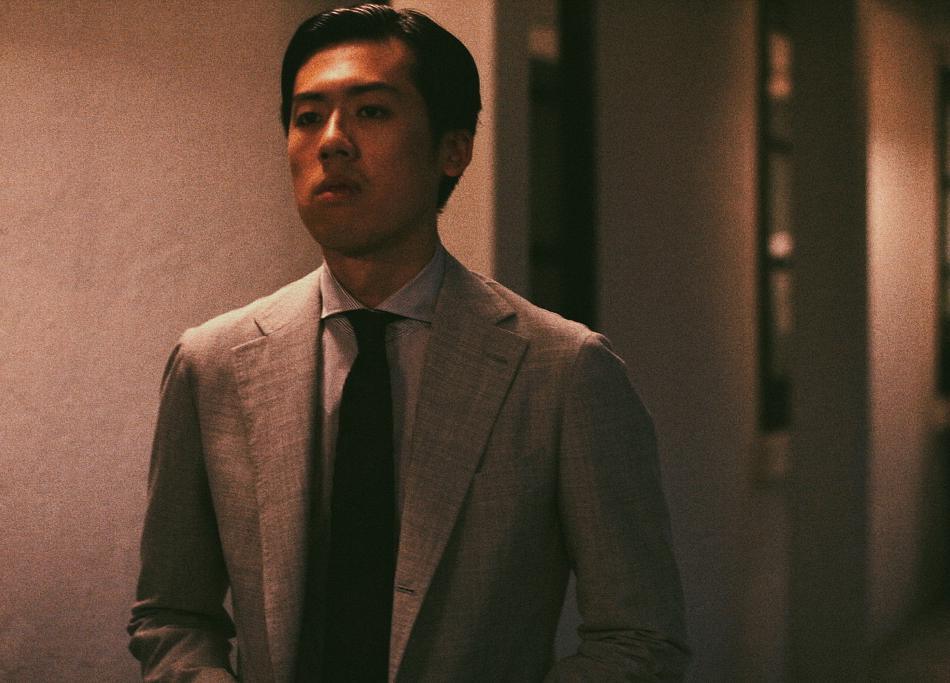