Iconic timepieces and the women who made them famous

“I never think of myself as an icon,” said Audrey Hepburn, “I just do my thing.” Oh — but if it were only so effortless for us mere mortals. That whimper of casual sophistication illustrates why some of the most iconic watches, have been worn or are associated with women who posses such fluidity of style. We take a look at a select few of these luxury timepieces and the ladies who graced them with their wrists.

Rolex Yellow Gold Lady-Datejust
Before the infectious, global phenomena surrounding the issue of Megan Markle and Prince Harry tying the knot, the 1950s were all about Hollywood icon Grace Kelly. Within the space of two years in 1955 and ’56, Kelly had bagged both an Oscar as well as a Prince. After her marriage to Prince Rainier III, she was thereafter officially known as the princess of Monaco. Also regarded as the queen of elegance and glamour at the time, she was regularly snapped in her watch of choice — a  18-Carat Yellow Gold Rolex Lady-Datejust.

Originally a sporty men’s watch, the ladies version was released in 1957 and Kelly rubber stamped its place as a timeless classic and one of the most coveted luxury timepieces right up to the present. If you want to emulate the princess then pick up the 18-Carat Yellow Gold Rolex Lady-Datejust for a mere RM100,000.

Bulgari Serpenti
Elizabeth Taylor didn’t have as much luck as Kelly in her off-screen love life. She worked her way through seven husbands and eight marriages — Richard Burton married her twice. However, her place among royalty had been well cemented as her famous portrayal of Cleopatra in Joseph L. Mankiewicz’s ambitious classic.

Bulgari had long been inspired by use of serpents in their jewellery since the 1940s. So given Cleopatra’s notorious suicide by snakebite, it seemed more than appropriate to gift Taylor a coiled Serpenti watch in 1962 which she proudly wore on set. When she passed away in 2011, Elizabeth’s watch was auctioned off for a staggering USD974,500 – more than 60 times its pre-sale estimate. The design continues as the Bulgari Steel Serpenti Tubogas line today and goes for over RM45,000 a piece.

Cartier Tank
No discussion about iconic women’s watches would be complete without mentioning the Cartier Tank. This line of watches has told time for some of history’s most influential women. They have graced the wrists of Princess Diana, Michelle Obama and Catherine Deneuve to name but a few. Although, now a firm favourite for the ladies, the watch’s conception was initially for military use. Created by Louis Cartier in 1917, the Tank got its name and design from the tanks used by France’s allies in World War I.

Jackie Kennedy wore her 18-Carat gold Tank for decades after recieving it as a gift from  her brother-in-law Prince Stanislaw “Stas” Radziwill in 1963. Last year at a Christie’s New York “Rare Watches and American Icons Sale” Kennedy’s watch auctioned off for USD379,500, more than tripling its high-auction estimate of USD120,000. Today, the Cartier Tank is offered in five variations: Anglaise, Louis Cartier, Americaine, Francaise and Solo.

Rolex ‘The President’ Day-Date
The Kennedy’s most famous watch was probably never worn. It was a timepiece that took centre stage in one of history’s most scandalous affairs. After a sultry and infamous performance of ‘Happy Birthday’ to John F. Kennedy, Marilyn Monroe gifted an 18-Carat Yellow Gold Rolex Day-Date to the President, with a personal inscription on the back stating ,”Jack, With love as always from, Marilyn.” It was further accompanied by a poem that read, “Let lovers breathe their sighs and roses bloom and music sound. Let passion burn on the lips and eyes and pleasures merry world go round. Let golden sunshine flood the sky and let me love or let me die.”

Nicknamed ‘The President’ by his successor Lyndon B. Johnson, Kennedy told his aide to get rid of the watch immediately and it only made its first public appearance four decades later. In 2005 the first ever official Day-Date gifted to a President was auctioned off for only USD120,000 to a private buyer.

Breguet Reine de Naples
Caroline Murat, the Queen of Naples and sister of French Emperor, Napoleon Bonaparte, was known for her lavish tastes. She commissioned a timepiece from Abraham-Louis Breguet on June 8th, 1810 which altogether took 17 craftsmen and two years to build. Touted as the first recorded watch ever to be worn on the wrist, Breguet described it as ““a very thin repeater watch N° 2639, silver dial, Arabic numerals, with thermometer and fast-slow outside the dial, the said watch fitted into a bracelet of hair entwined with gold thread, at will, a simple gold key, another similarly gold-trimmed bracelet, in a red calfskin case.” An additional entry, dated August 1855, indicates that the watch had a gold case with guillochage and “a large ring of cracked gold.”

Living
Why polo, the sport of kings is no longer reserved for royalty 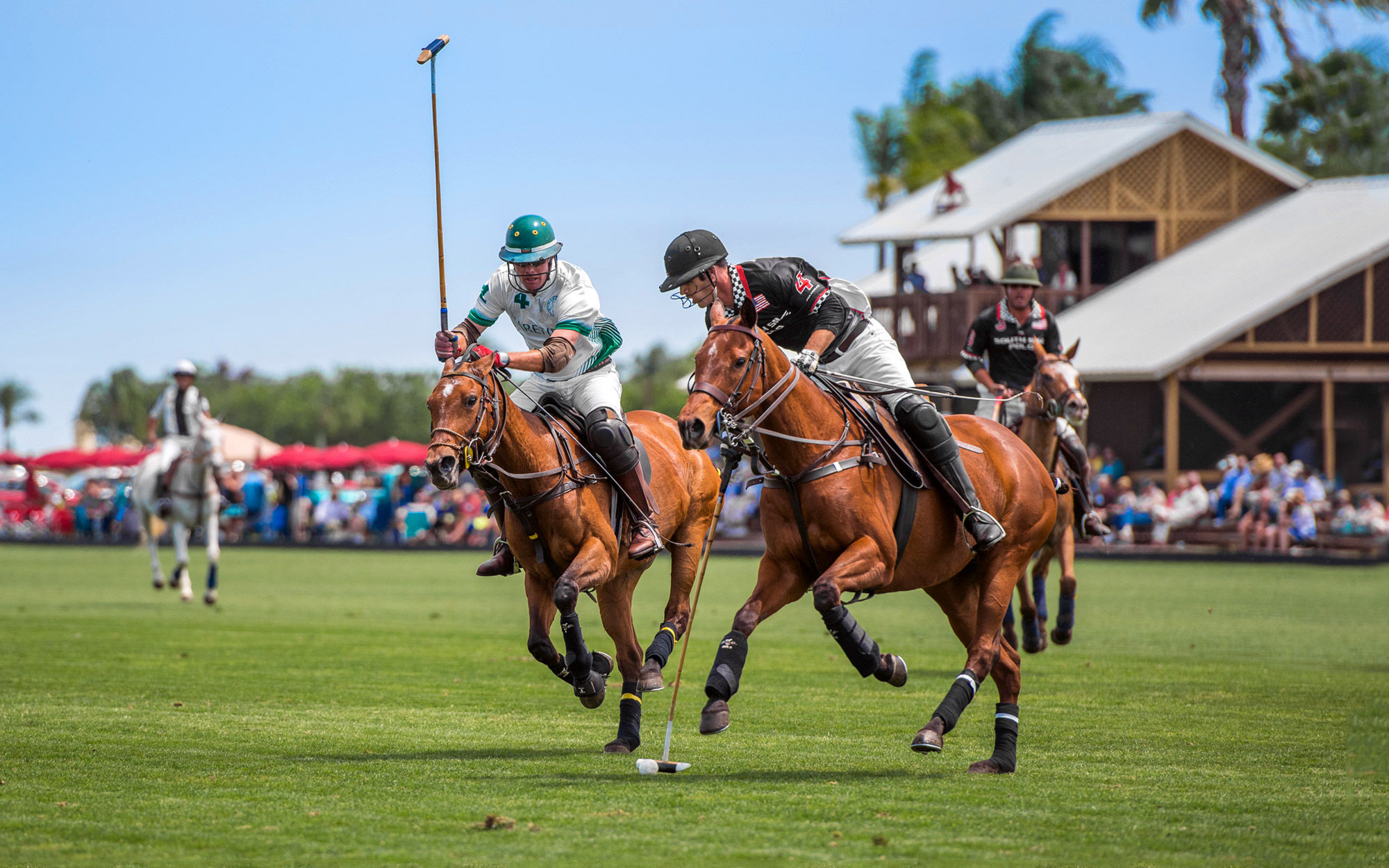 The watch, however, vanished off the face of the earth in 1855, leaving no trace other than in Breguet’s personal records and official registers. For two centuries the watch had been lost to the secrecy of history until finally in 2002, the Maison decided to remake the timepiece as detailed in their founder’s existing historical records. The Reine de Naples collection was launched in tribute of this lost artefact, a defining piece which would forever alter the course of history for timekeeping and likely never be seen again.

Explore II To Submarine: 11 Rolex watches for a timeless collection