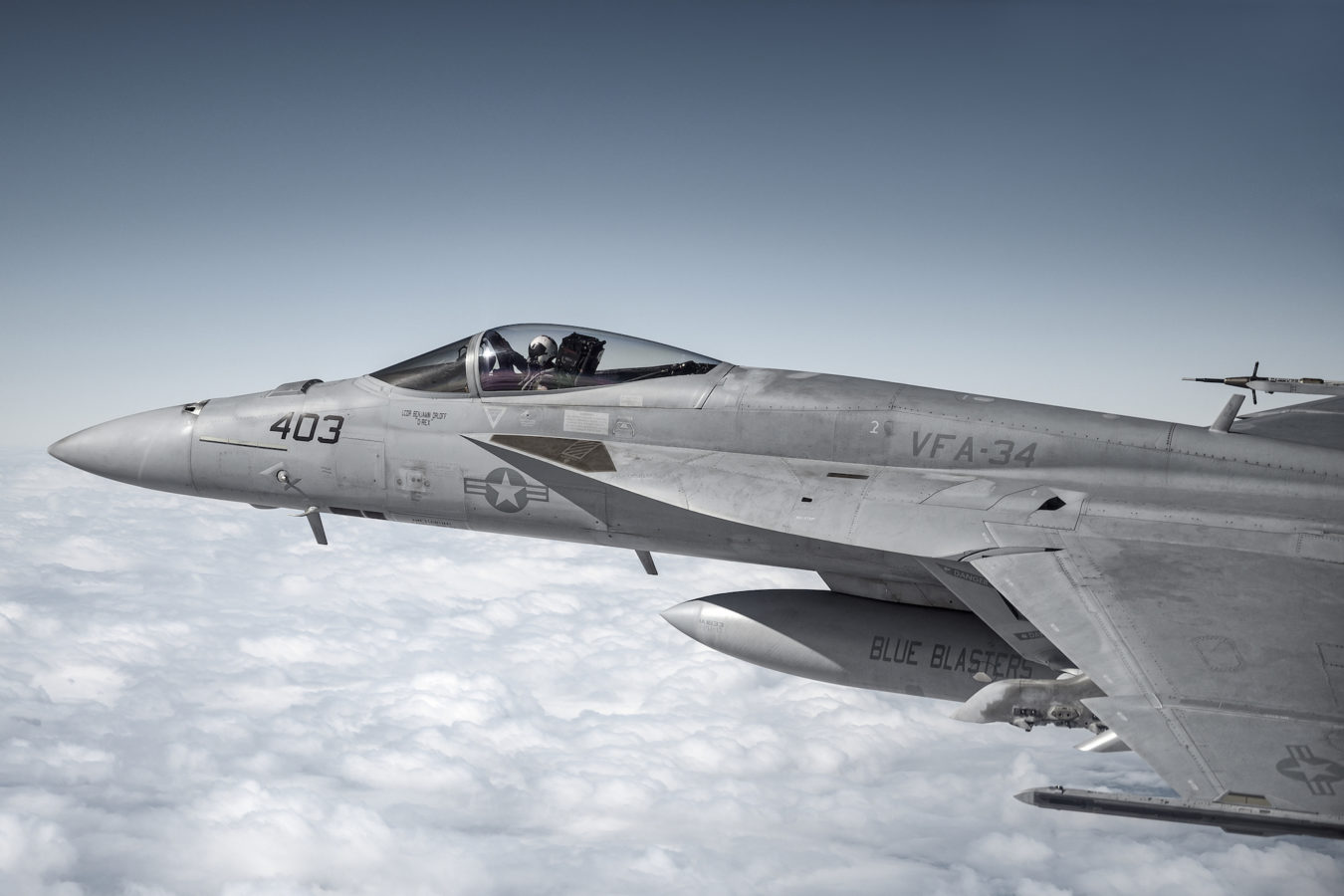 Many can only imagine what it’s like to be propelled almost 2,000kph through the air in an F/A-18 Hornet. But now-retired Captain of the US Navy Jim DiMatteo knows the extreme physical and mental tenacity required to not only fly these machines, but also take it safely through training, dogfights and everything in between.

This special unit — the Strike Fighter Training Program — creates some of the most distinguished pilots the world has ever seen and to honour that, IWC launched the Pilot’s Watch Chronograph Edition “Strike Fighter Tactics Instructor” in 2018, a robust black ceramic-cased watch that proudly bore the Topgun patch on the dial. Interested? Sorry, but unless you’ve passed years of rigorous training and survived intense G-forces to graduate from the Navy Fighter Weapons School, it’s impossible to get your hands on one.

For those who have only dreamt about being a part of this elite fraternity, here’s the next best thing. The Pilot’s Watch Chronograph Top Gun Edition “SFTI” joins IWC’s rugged Top Gun line as a brand new 1,500-piece limited edition, albeit with a few design flourishes to differentiate it from its military counterpart.

Because it’s designed to withstand extreme strain in the cockpit, its caseback and chronograph pushers utilise Ceratanium — a unique allow that marries the lightness and durability of titanium and the hardness and scratch-resistance of ceramic. The result is an entirely sturdy matte black timepiece, which when paired with an equally murdered-out dial and lumed hands and markers, looks just as tactical as is it durable. The small second hand and the chronograph second hand, which takes the form of a tiny jet, add a touch of red to the instrument-style dial. 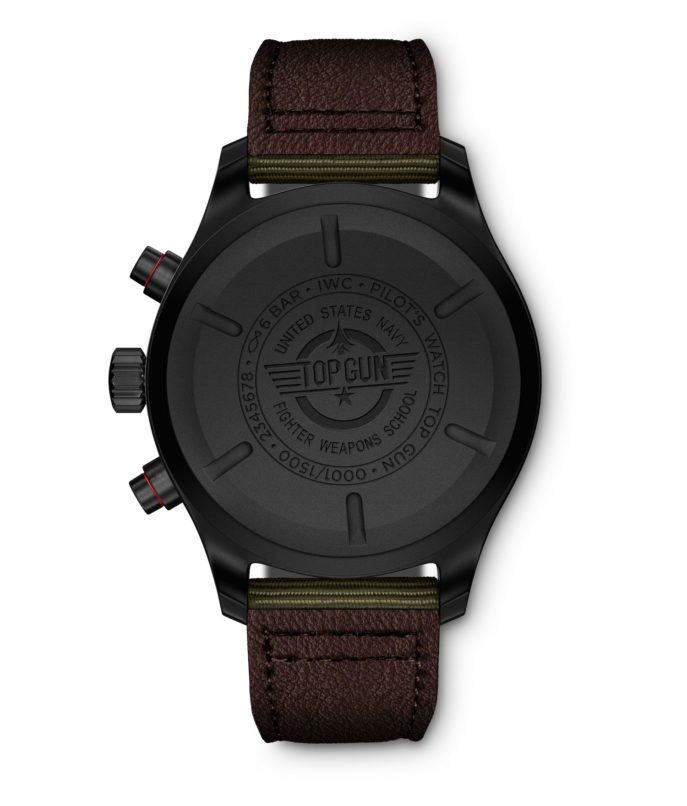 Within all this robustness lies the IWC in-house calibre 69380 – the same movement found in the Chronograph Spitfire. Again, this movement is secured in a soft-iron inner case for protection against magnetic fields, an important feature especially since a cockpit is one of the most magnetic environments a watch can encounter. The chronograph movement in classic column-wheel design keeps the watch precise all day and allows the measurement of stopwatch times of up to 12 hours. It’s also water-resistant to 60m, so swimming with this is permissible.

Few will ever be able to soar the skies like Captain DiMatteo, but for the rest of us, we’re just glad that there’s a watch to remind us of the possibilities that humankind can achieve.