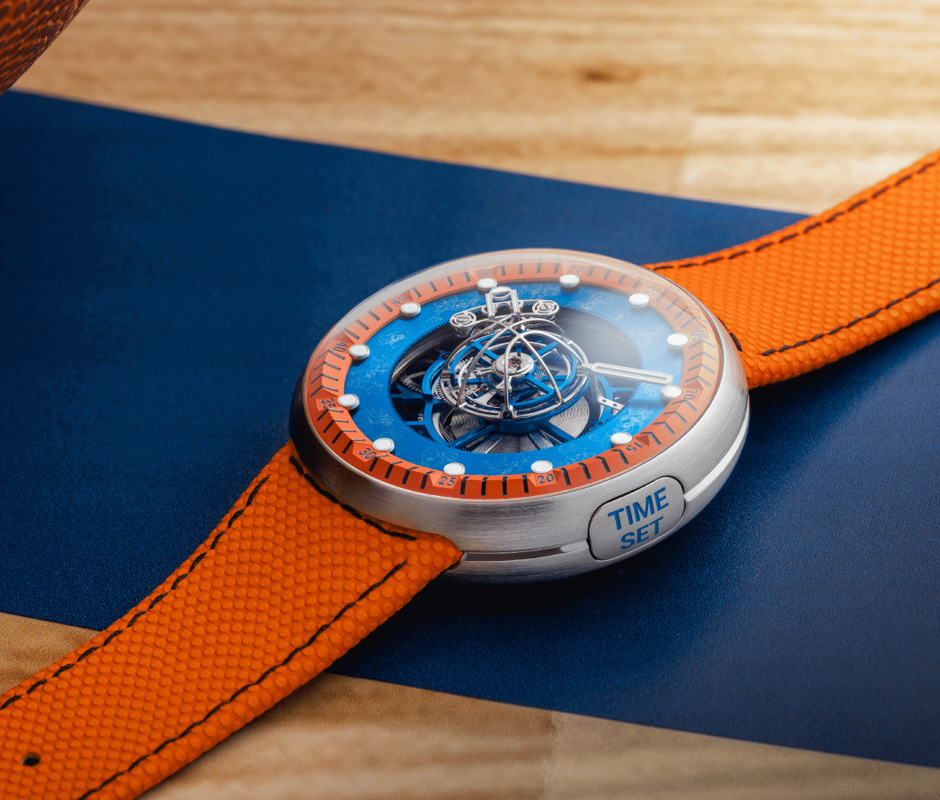 Excited about the release of Space Jam: A New Legacy? Wait till you see this Kross Studio timepiece.