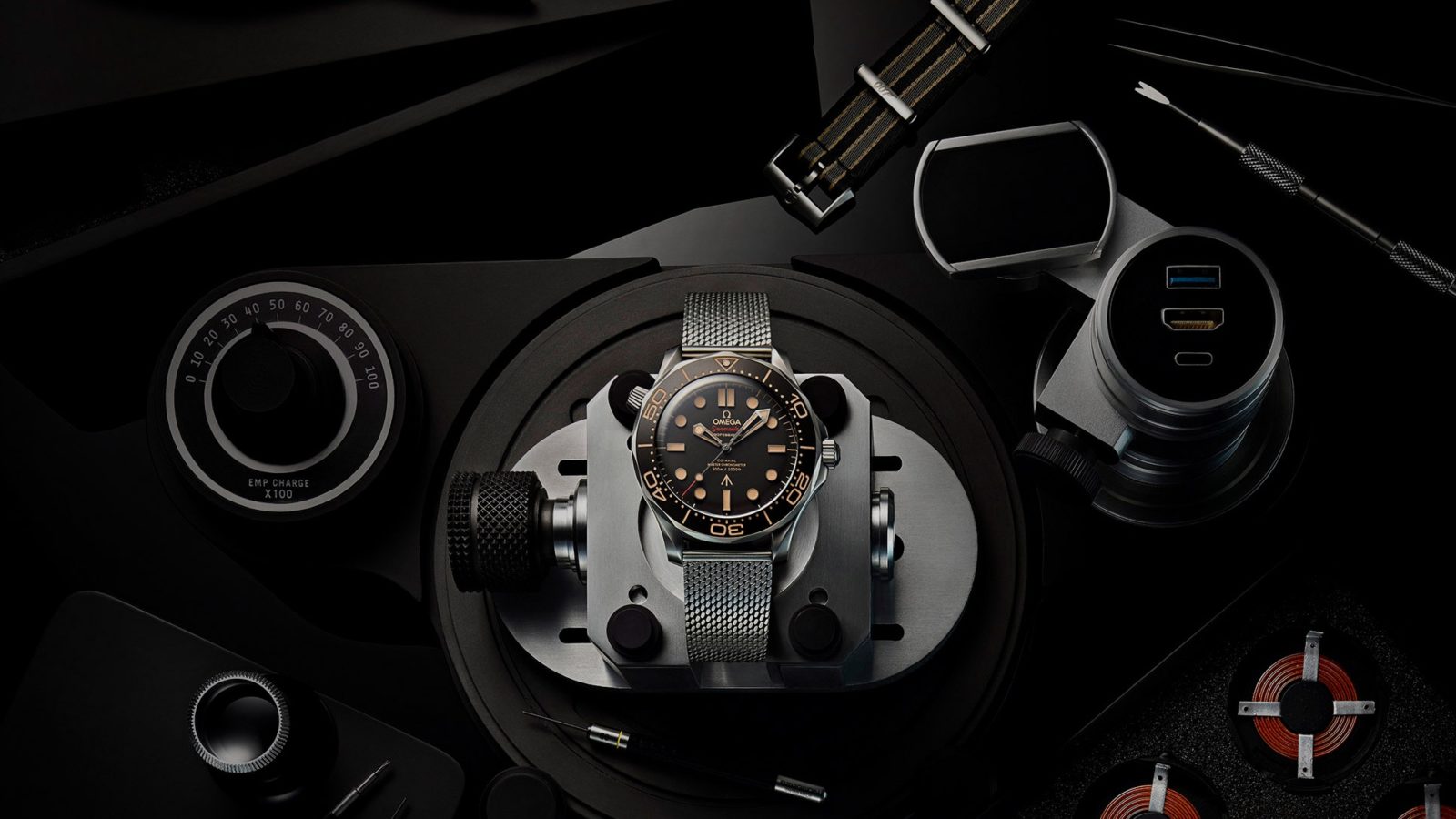 Perhaps you can even sport the new timepiece while catching the movie.

Despite it still being a few months more before we can see Bond on the big screen, you can already wear the spy’s latest Seamaster on your wrist.

Bond fans were left in dismay when it was recently announced that ‘No Time to Die,’ the 25th film in the franchise originally releasing in November, was deferred to April 2021. This was the second time the film was postponed due to the coronavirus pandemic this year. 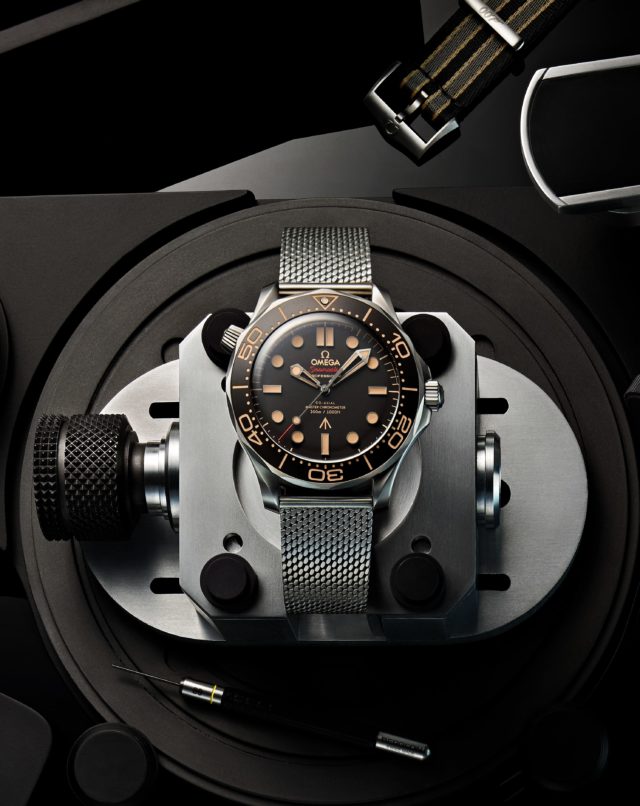 Returning to the screen five years after ‘Spectre’, the latest 007 Edition is a pared-back remake of the classic Seamaster that departs from its dressier counterparts and instead harnesses a hard-working, military-style approach. It is a piece that fits Daniel Craig’s version of Bond all too well, with his roguish, rugged, no-nonsense attitude to getting the job done. 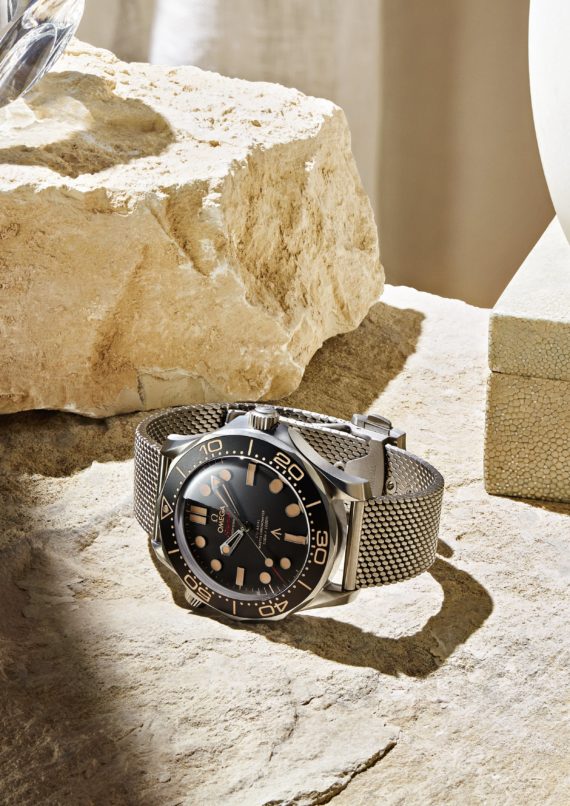 Inside, the piece is driven by Omega’s Co-Axial master chronometer calibre 8806, an impressive movement that has gained highest praise of precision and performance — all leading back to the dive watch’s wholly functional character. On the back, the viewing window has been closed up for a more utilitarian take, and now displays a string of inscribed numbers that reference the core of the James Bond character, including ‘0552’ the British Royal Navy code, numerals of a diver’s watch ‘923 7697’, as well as Bond’s iconic agent number ‘007’ and ’62’ — the year the first-ever Bond movie was made. Watches Omega James Bond Daniel Craig Seamaster
Lorria Sahmet
Editor
After two years of covering luxury retail, Lorria is thrilled to be writing in fashion, food and lifestyle here at Lifestyle Asia. When not roaming around garden centres hauling back new plants for her indoor jungle, find her hunting down the best fries in the city. She's happiest by the ocean with a fishbowl glass of ice-cold Aperol spritz.
Style Jewellery Wellness Food