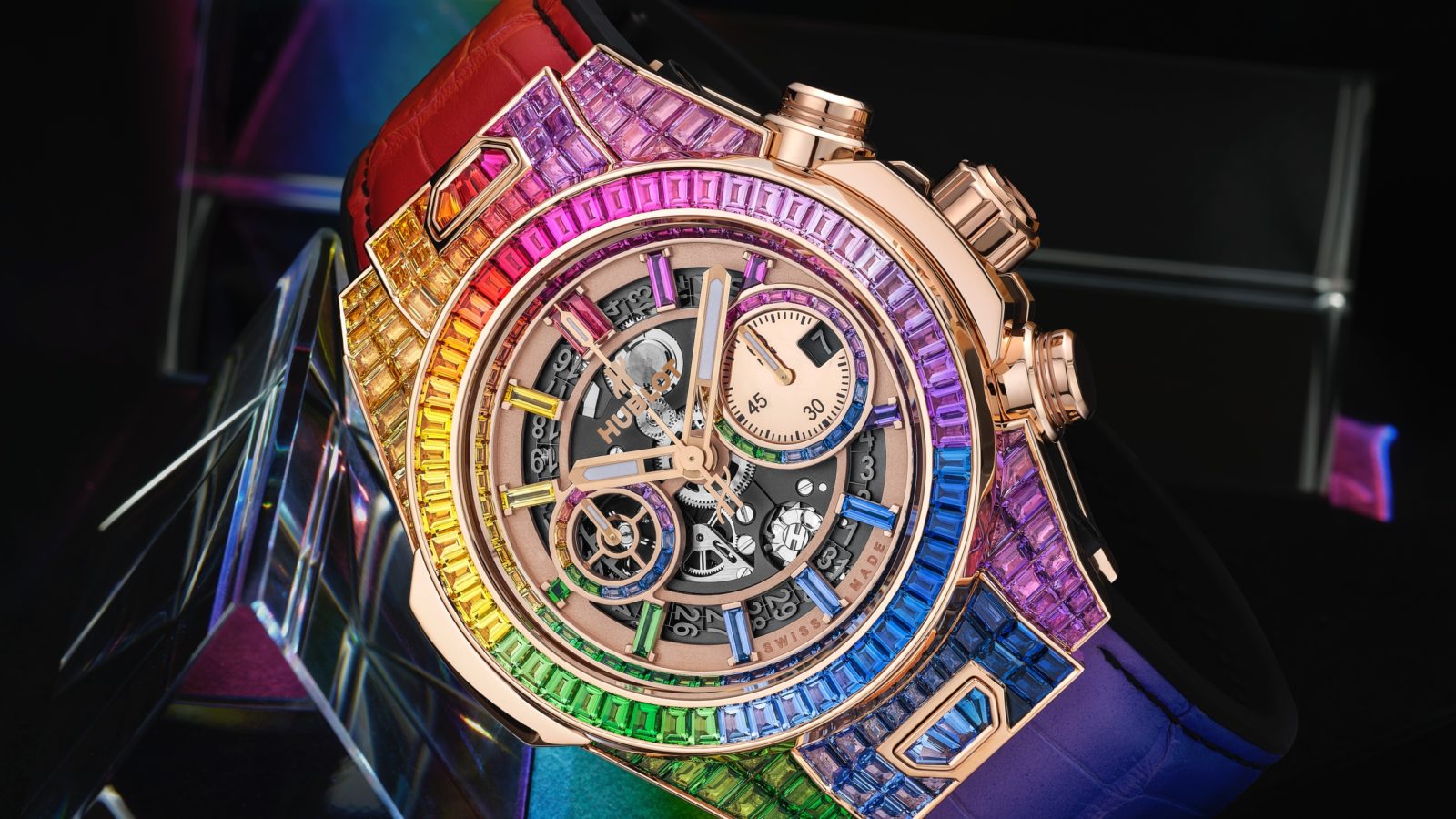 It’s been a dreary start to the year, to say the least.

If you’re someone who dresses to your mood, your wardrobe may have turned back time to resemble costumes Sir Charlie Chaplin may have worn in a silent feature; a rotating carousel of blacks, whites and neutrals. For those on the brink of technicolour, dip a hesitant toe in — one small, arm-laden rainbow-coloured accessory at a time. 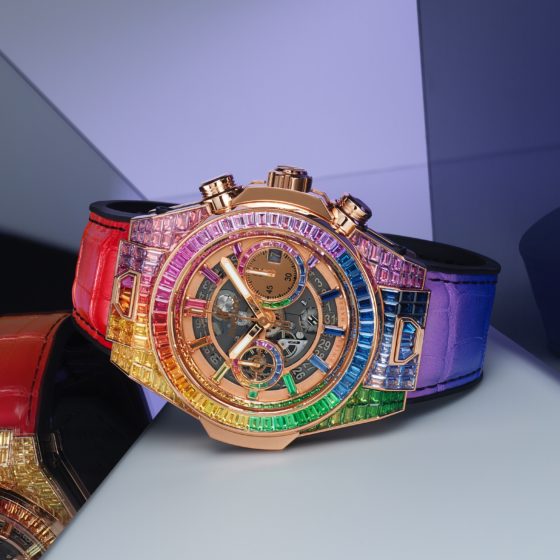 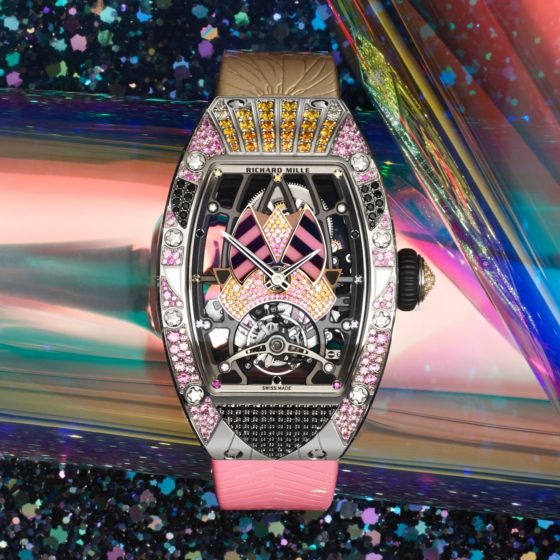 For pricing and availability, contact your local Richard Mille boutique. 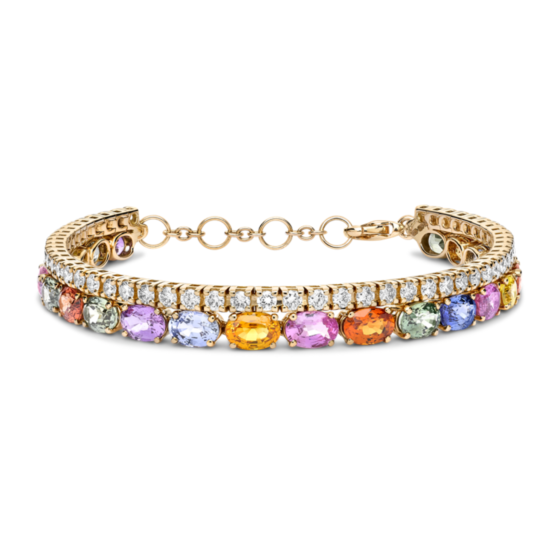 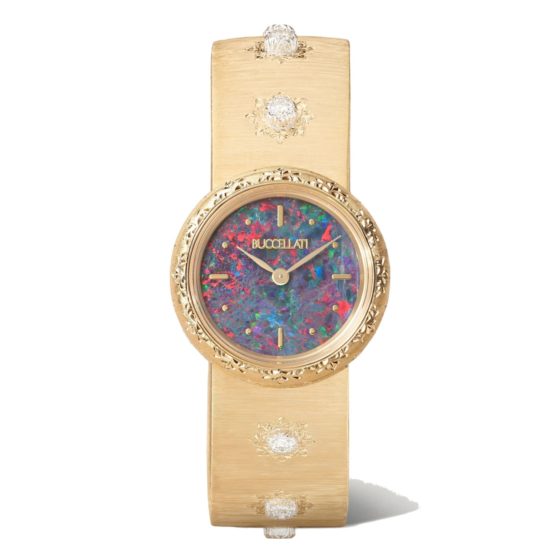 In sweet dedication to the hard rock candy that can be found in sleepy seaside resorts in the United Kingdom, this Rock ring by Origin 31 is bookended by two spiralling lacquered columns; the very same pattern tunnelled through the confectionary this piece is made in the image of. Statement without being garish, this ring directs a colourful composition towards a more minimalistic execution — great for even everyday wear. 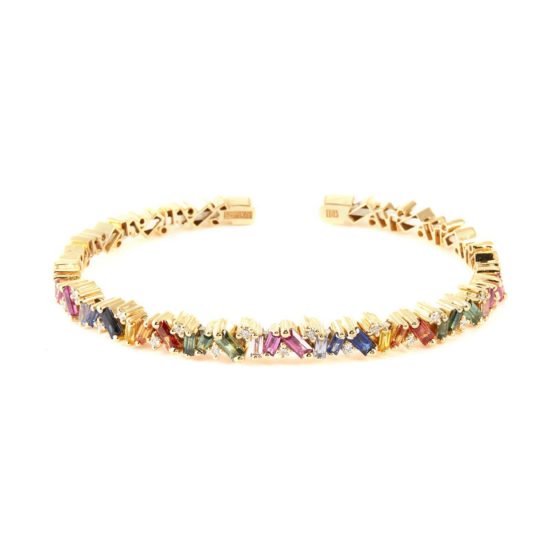 SHOP HERE
Watches Hublot Rolex Richard Mille Watches and Jewellery
Joey Wong
Editor
Constantly in pursuit of a multi-hyphenated career, Joey has written her way through fashion trends, youth culture and luxury retail in New York and Hong Kong. Beyond internet adventures tracking down the perfect vintage find, you can probably catch her sipping on her third oat milk latte of the day in the city’s newest café. She’s currently mourning the loss of TikTok in Hong Kong.
Style Culture Drinks Art