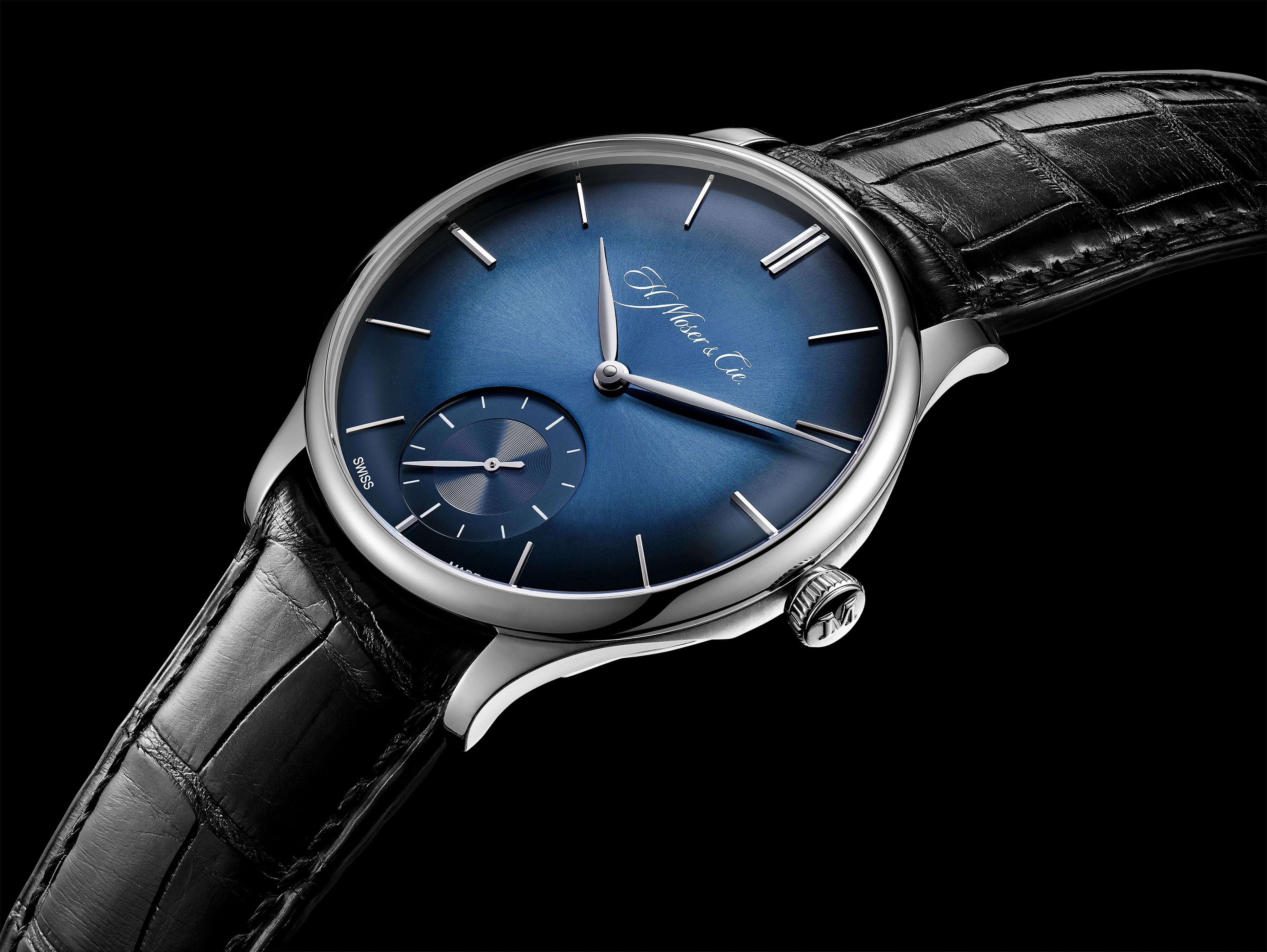 H. Moser and Cie have built a reputation of courting controversy. Although known for producing rare, quality timepieces from the Mecca of horology in Schaffhausen, unlike their contemporaries, their style has become increasingly unforgiving and provocative.

The most recent Swiss Alp Watch, received much acclaim for its excellently executed jibe at both haut du gamme purists and digital progressives who fawn over the technological functions that smart watches provide. The ‘Swiss Mad Watch’ too was just as notable for being a bold work of art, commenting on the debate surrounding Switzerland’s relaxed policy on what constitutes ‘Swiss Made.’ The watch was made of real Swiss cheese and priced at USD 1 million.

Doubling down on their rebellious reputation, H. Moser and Cie have launched www.pioneerchronicles.com, a dedicated portal for the brand to freely express its opinions and outlook on an industry that can be stuffy and sometimes takes itself far too seriously. The result is a comedic and unruly commentary on the world of watchmaking as well an ingenious marketing tool for the brand itself.

Filled with hilarious content that ridicules, one article brutally diminishes the idea of your first watch. It mocks other brands that preach legacy ceaselessly with a line of thought that prods, “Let’s be honest: it wasn’t your grandad’s watch. In fact, it came from a kiosk in a suburban mall your grandad wouldn’t be caught dead in. The display of watches in every colour of the rainbow drew your gaze from the overrun food court. You paid for it with money you may or may not have begged your mom for.”

Of course the website is very much self-deprecating. One of the blogs follows the brand’s CEO, Edouard Meylan, who is in search of a unique campaign to launch the new Pioneer watches. The episodic blog shows his increasing frustration at how idealistic and cliched the advertising campaigns of the industry have become.

In one episode the agency offers that he pays a celebrity athlete to endorse the watch, as they embody the values of talent, excellence and discipline. Meylan, however, can’t seem to shake off the realities of a supposed celebrity lifestyle and instead has visual flashes of drugs, strip clubs and breaking news scandals instead. The brilliance of these videos is that they serve as distinctive adverts for the Pioneer watches whilst H. Moser and Cie successfully lampoons those who try to market luxury watches.

Pioneer Chronicles should not be mistaken for just rousing cynicism but rather a witty affection for the world it inhabits. The Schaffhausen-based manufacturer is continuing to achieve what many others in the industry have failed to do for so long — creating an open dialogue with their community and breaking down the stiff, elitist culture associated with luxury watches. By reaching a younger and less conservative audience with this creative irony, H. Moser and Cie is firmly planting its roots as the brand for aspirational watch enthusiasts of the future.

Jacob & Co.’s new Astronomia comes with a rock from Mount Everest itself

Patek Philippe masters the music of time with the Ref. 6301P Grand Sonnerie