Small-faced men’s watches are coming back in trend

Let us not pussyfoot around the issue — size does matter. Any cultured watch enthusiast will tell you that the diameter of your timepiece should fit your wrist. Too small and it comes off as feminine or childish, too large and it looks like your overcompensating. Predictably, the fashion trend for men’s watches has leaned towards the latter. The industry fell victim to satiating the self-gratification of boys comparing watch sizes, dictating a norm of gauche timepieces wrapped around our wrists.

From the 1930s to the 1990s, watch sizes for men remained relatively consistent, never bulging to anything over 36mm in diameter. Then in the 1970s women’s fashion became more comparable to the opposite sex along with advancing social liberties. Women’s watches became representative of the equalising discourse as they grew to be bolder and more sizeable. Naturally, with their ‘masculinity’ threatened, timekeepers for men grew in size too.  Today, anything under 40mm is, arguably considered women’s watch, with many watch models starting to hit the 55mm mark for the men’s range.

This is not to say that there aren’t any good large watches. However, skill and artistry in haute horology were previously defined by micro-engineering as many features as one could into a smaller space — that was the challenge for watchmakers. Like any other part of their wardrobe a man’s watch should be fitted and certainly, nobody needs a wristwatch the size of a pocket watch. Thankfully the market is beginning to respond against gaudy showpieces. Subtlety, synonymous with sophistication in the world of watches, is fast becoming the buzzword of 2018. We have picked out 6 watches that prove how the new statement pieces are the understated ones. 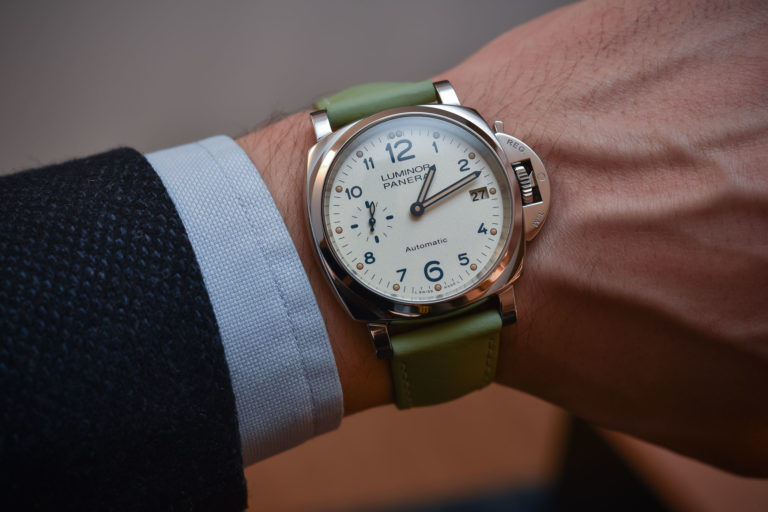 With a diameter of only 38mm and at only 11.2 mm thick, this is Panerai’s smallest and thinnest creation ever. The elegant and minimalist design is unmistakably Panerai, including an ivory dial, the luminous dot markers and a winding crown protected by the brand’s signature patented bridge device. Made entirely of AISI 316L stainless steel, the watch has been transformed into a new classic, suitable for every wrist and situation whilst giving you three days of power reserve. 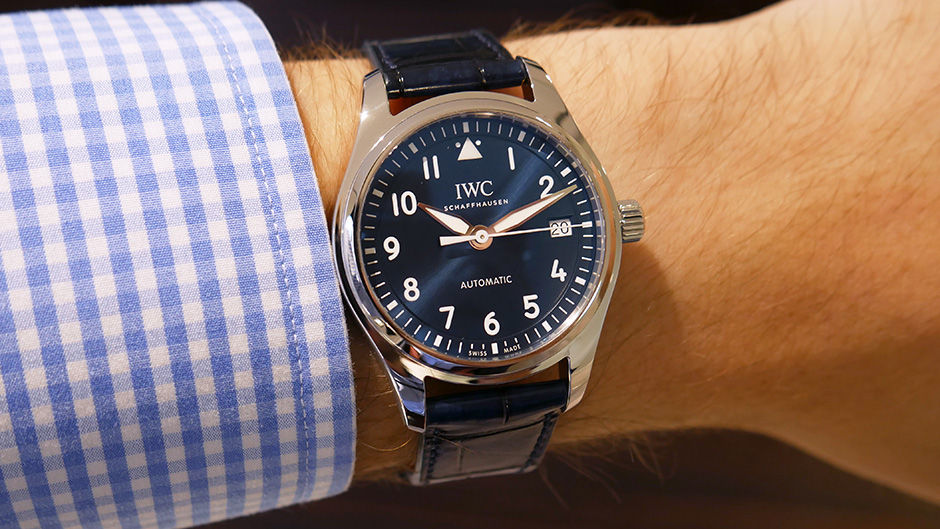 This 36mm pilot‘s watch features a rapid-­advance date display and a slightly recessed inner circle, giving the dial a sense of structure and depth. The mechanical 35111-­calibre automatic movement is enclosed in a soft-iron inner case for increased protection against magnetic fields and gives you a power reserve of 42 hours. This is everything you would expect in a pilot watch but packed into a more versatile face. 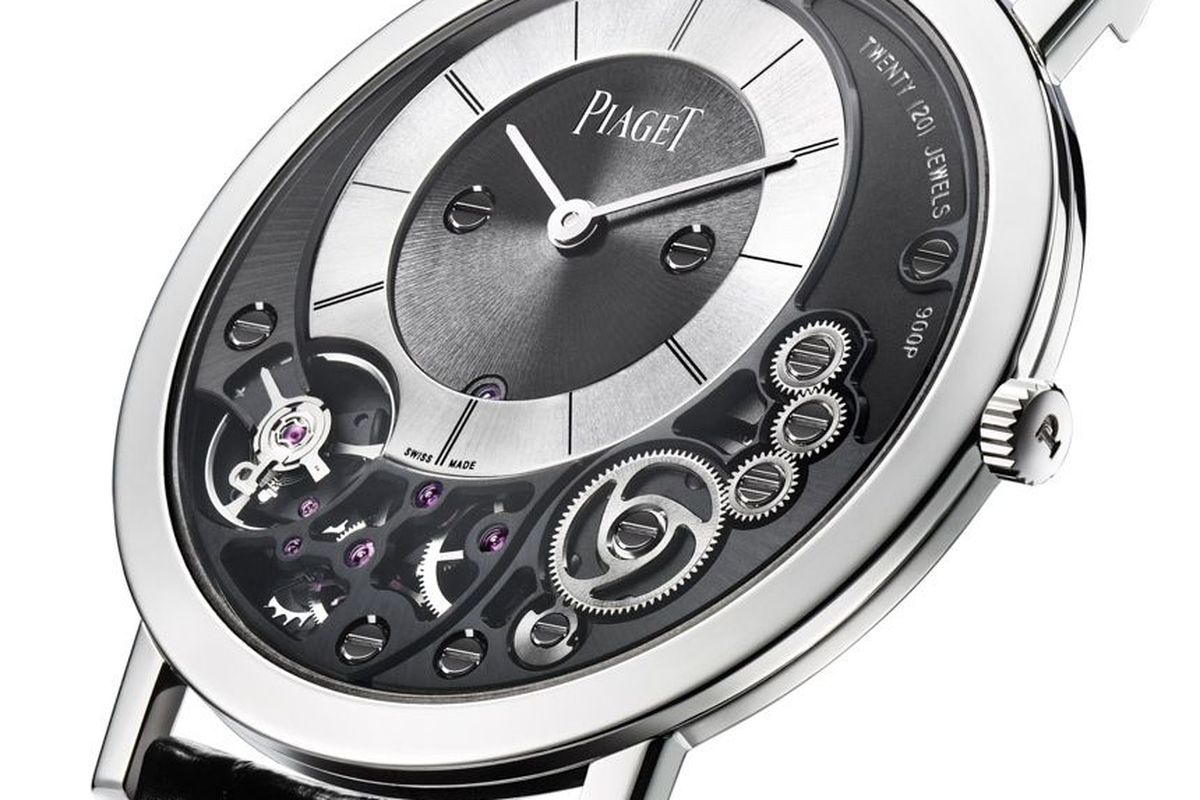 The Piaget Altiplano Watch is not only small at 38mm in diameter but it also holds the world record for being the thinnest watch in production. Standing in at 3.65mm thick, the watch is a masterpiece of design and engineering as the entire mechanism and hand system are contained within the thickness of the balance. Faced with the challenge of this highly reduced space, Piaget designed a suspended barrel, attached by a single bridge on the dial side. However, this unusual system does nothing to hamper the mechanism’s capacity, as the ultra-thin Piaget Altiplano 38mm 900P still puts out a power reserve of around 48 hours. 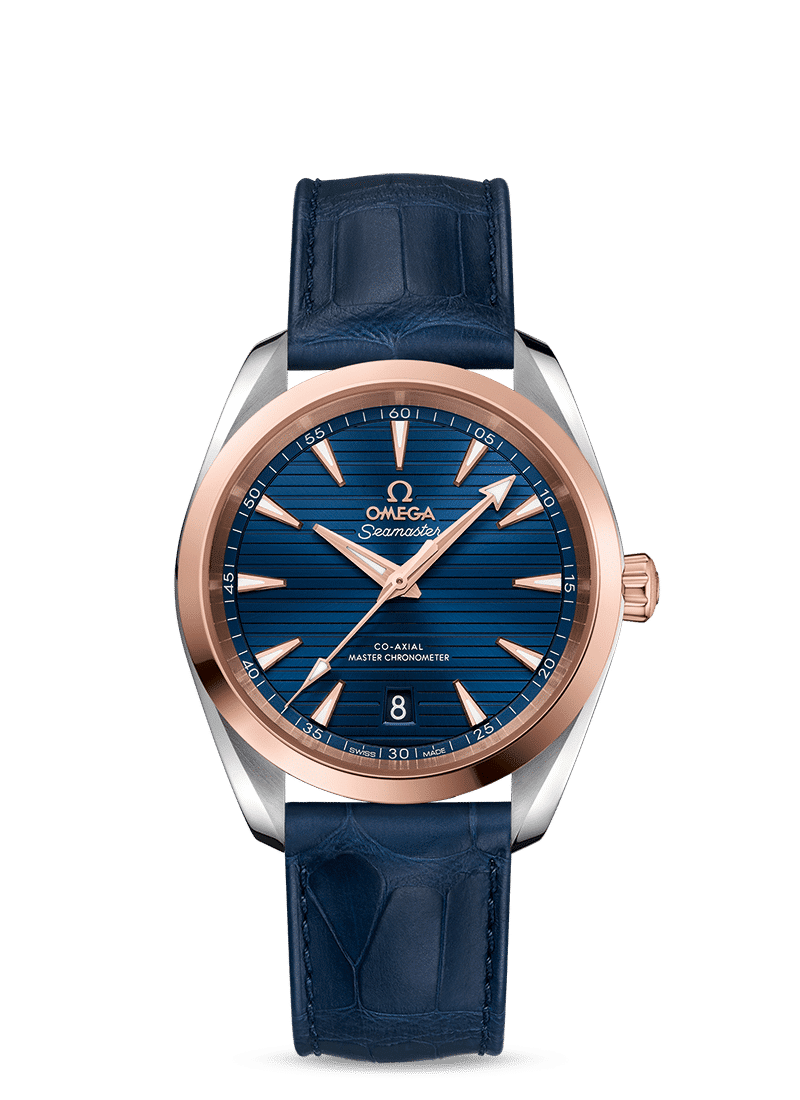 A brilliant tribute to Omega’s rich maritime heritage, this 38mm model of the Seamaster Aqua Terra has a symmetrical case, crafted from 18K Sedna gold and stainless steel, with a wave-edged design featured on the back. Further inspired by the wooden decks of luxury sailboats, the blue dial displays horizontal teak wood patterns. Powered by the Omega Master Chronometer Calibre 8800, this timepiece is presented on a blue leather strap and its indexes are filled with white Super-LumiNova for extra clarity underwater. 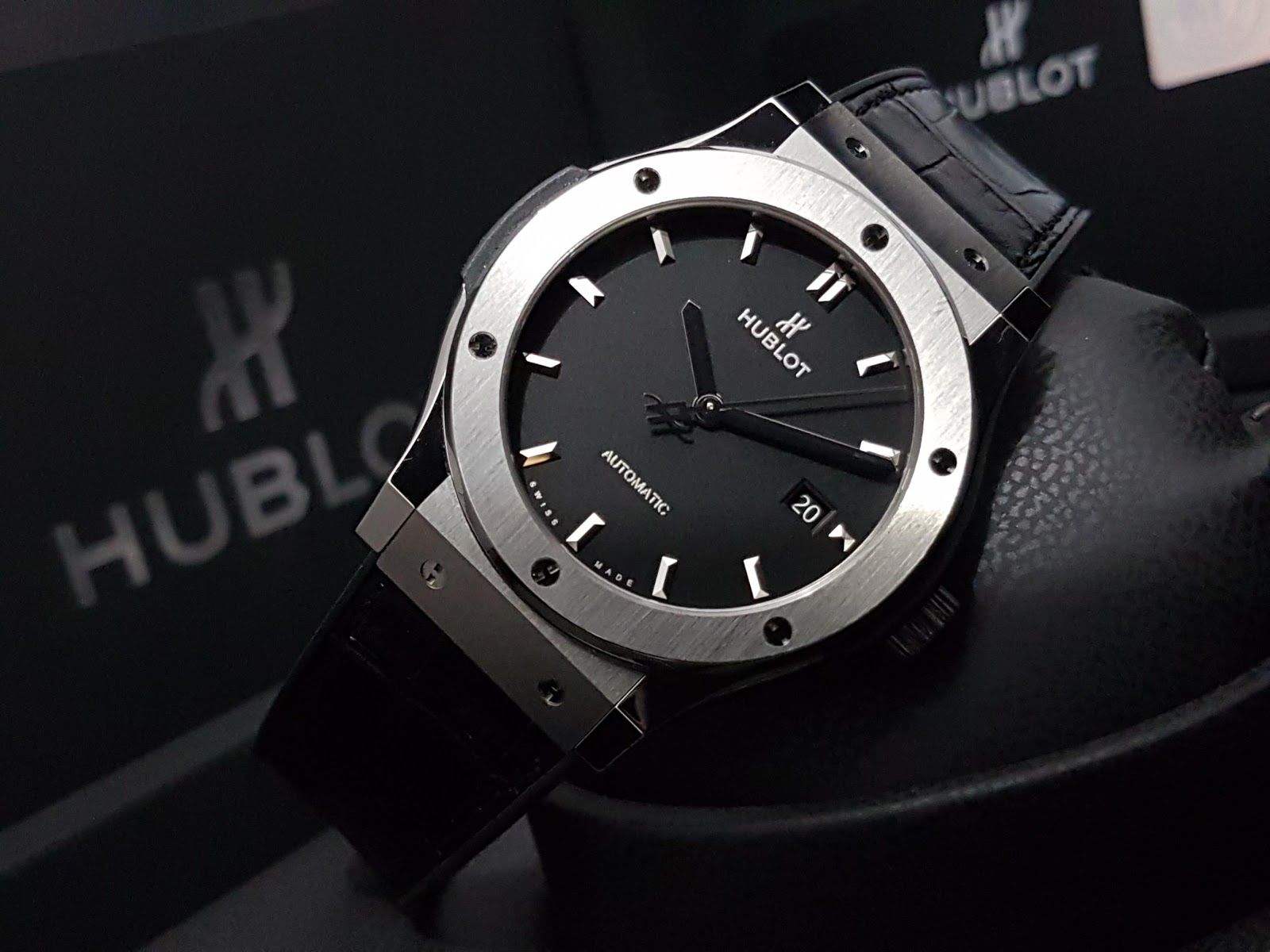 Inspired by the very first Hublot timepieces created in the early 1980s, the Classic Fusion line is smaller than the brand’s watches that we are used to. With the option of 45mm, 38mm or 33mm in size, the watch features a rounded case with a bezel fastened by visible screws and signature rubber strap. The HUB1112 Self-winding Movement is encased in a polished and Satin-finished Titanium frame and packs 42 hours of power reserve. 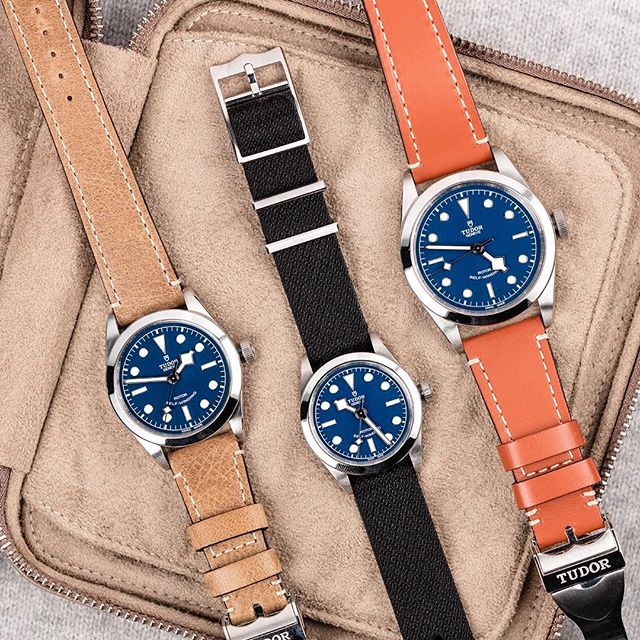 The 32mm Black Bay is a stunning tribute to the TUDOR divers’ watches of the past 60 years, blending traditional aesthetics and contemporary watchmaking. Waterproof to 150 metres, the self-winding mechanical movement is framed in a steel case with alternate polished and satin finish. Like other models in the Black Bay line, the 32 features a dial inspired by the Tudor divers’ watches of the 1950s and adopts the characteristic angular hands known to collectors as “snowflake” which appeared in Tudor’s 1969 catalogue. The Black Bay 32 comes in either a blue or black lacquered dial with a choice of a steel bracelet, a leather strap with a folding clasp, or a black fabric strap.