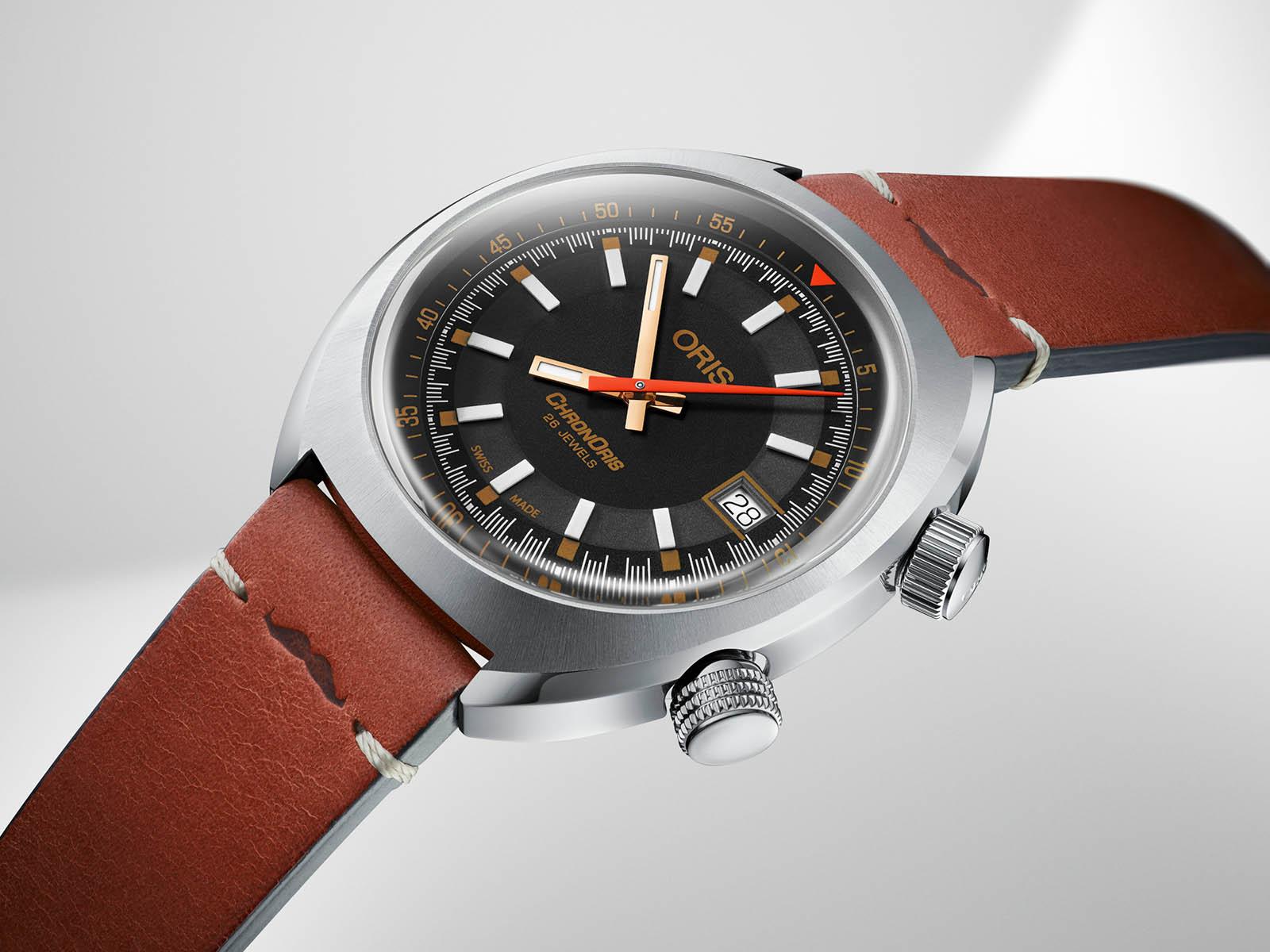 As part of its ongoing efforts to change men’s lives for the better over the last several years, Oris has taken inspiration from one of the world’s most famous baseball teams — the New York Yankees, which has a community that played an essential role in the initiative’s success over the years. The watchmaker is using the notion to support the Movember movement, which fights against men’s premature death and promotes men’s health, including prevention of prostate and testicular cancer as well as mental health issues.

Oris is calling on its community, including @yankees fans, to come together in support of @Movember and its mission to improve men’s health. ⠀⠀⠀⠀⠀⠀⠀⠀⠀ .⠀⠀⠀⠀⠀⠀⠀⠀⠀ @aaronboone, manager of the New York Yankees, believes strength in community is critical to success and to overcoming adversity. ⠀⠀⠀⠀⠀⠀⠀⠀⠀ .⠀⠀⠀⠀⠀⠀⠀⠀⠀ #Oris #GoYourOwnWay #Chronoris #PinstripePride #Yankees #NYYankees #Movember

Style
Watch out: These Malaysian watchmaking brands are on the rise

A few days ahead of the campaign, which runs yearly through November, Oris is offering a special limited-edition of its iconic “Oris Chronoris,” adding a portion of the proceeds from its sales to the Movember foundation to the funds collected as part of the worldwide campaign.

“Men’s health is in crisis,” said Movember Executive Director Simon Traynor. “And, for the third year running, with the help of Oris and the Oris community, we will take another important step towards achieving that.”

The Movember Edition Oris stands outs with its 39-mm stainless steel round casing surrounding a black watch face contrasting with gold-rose plated hour and minute hands, white numbers and an orange seconds hand. Waterproof down to 100 meters, the model has a self-winding Oris 733 movement, handling the hour, minute, seconds, and date functions, as well as a 38-hour power reserve. The timepiece is on sale now at prices ranging from US$2,000 (RM8,380 approx. conversion) for the leather strap option to US$2,200 (€9,220 approx. conversion) for the steel bracelet model.

Movember has seen how community can help men struggling with serious health issues. Much like @yankees fans lift the team up in times of adversity, @Movember is looking for supporters who can help make a difference. Can you grow a ‘Mo’, or host a Shave Down with your own brotherhood? This is how we stop men dying too young.⠀⠀⠀⠀⠀⠀⠀⠀⠀ .⠀⠀⠀⠀⠀⠀⠀⠀⠀ #Oris #GoYourOwnWay #Chronoris #PinstripePride #Yankees #NYYankees @Yankees #Movember

movember Oris Chronoris
Lifestyle Asia
Lifestyle Asia
Here's where you can read the latest news and stories from Lifestyle Asia, curated from all of our editions in Hong Kong, Singapore, Kuala Lumpur, Bangkok, India and Paris.
Luxury