Time’s up: Swatch Group deals a big blow to Baselworld

Since 1917, the world of watches and jewellery has celebrated its raison d’être with the annual vainglorious fanfare that is Baselworld. Attracting over a hundred thousand visitors and several hundred exhibitors every year, this trade show has been the bedrock of publicity for the industry — with brands announcing the latest releases as well as a parade of their finest creations.

On Sunday the 29th of July, a day that will live in horological infamy, the watch world woke up to devastating news. Swatch Group CEO Nick Hayek announced that his company and all their brands would not be returning for Baselworld 2019.

The Swatch Group has been the event’s largest contributor, investing over USD50 million every year to exhibit its 18 watch brands including Breguet, Blancpain, Harry Winston, Omega, Longines, Tissot, Rado, Jaquet Droz, Glashutte Original, Hamilton and Mido. The absence of these names, as well as the rather hefty purse load that comes with them, is a monumental blow to the trade show.

Before the shock and awe of the announcement reverberate around the industry to climactic levels, one should consider that maybe this has been an expectant move that many would simply refuse to acknowledge. In an interview with CNBC following the announcement, Hayek unapologetically blamed Baselworld management for this rift. He said he warned them the year that changes needed to be made: “The Swiss watch industry is booming. Now you have to make the changes. We are there to help. All of us. Not only the Swatch Group. Also, the other players of the Swiss watch industry and of the international industry. But you must open up. You must do something now. You don’t have to act like you have been acting in the past: a little bit arrogant, a little bit snobby and not able to do something new.” Unfortunately, “they just continued the same way” and so the largest company of the show withdrew. 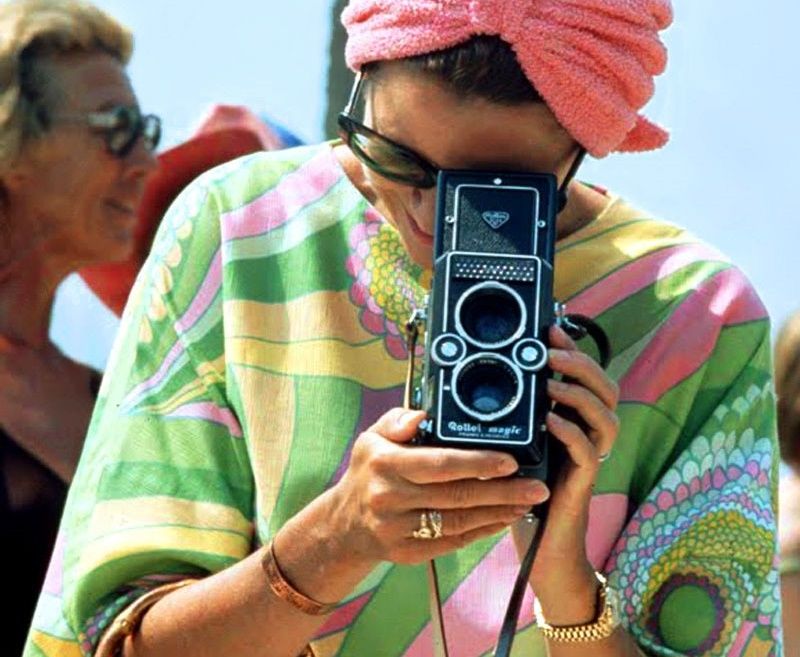 Baselworld is no stranger to deserters. In 1990 the Vendome Group’s (now the Richemont Group) Cartier, Piaget, and Baume & Mercier not only pulled out but went on to start their own fare SIHH in Geneva.  In 2017, 600 exhibitors left the show including the entire portfolio of brands from the Movado group. This led to Baselworld 2018 being shortened by two whole days.

The high cost of participating in the Baselworld being met with less than impressive returns seem to be the defining factor for brands abandoning ship. Complaints have been pouring in from all sides concerning the hiked hotel and restaurant prices that plague the city at this particular time of the year. It is becoming more cost efficient for companies to run their own events. Cynically, when they left last year, the Movado Group held their own summit in Davos just before Baselworld.

In an age of digitalisation, the need for traditional trade shows has become increasingly defunct. “When you look at these old traditional watch fairs, it doesn’t make any sense anymore,” Hayek commented. “We are present in the whole world with our brands, close to the consumer and the retailer.” Hayek claimed he has no plans to join the competing trade show in Geneva. “We don’t need a trade fair. We might do something much more creative with other people and other partners that are out there.” 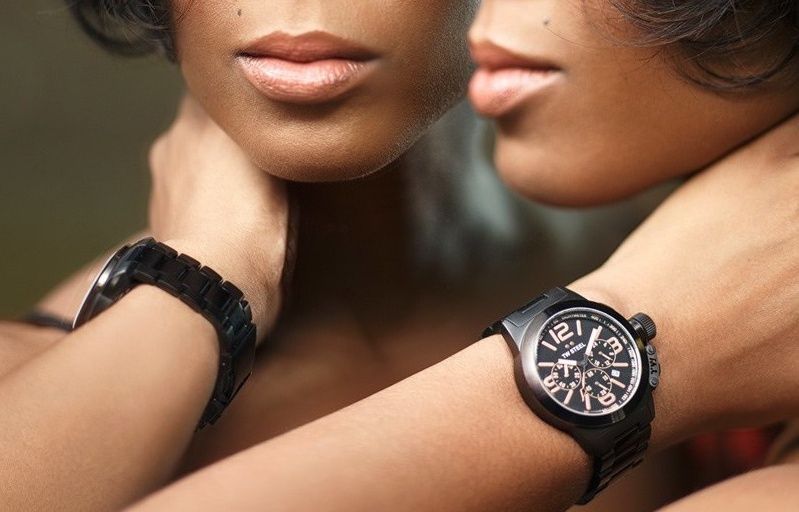 Redemption is still a reality and doomsday can be kept at bay. For all its recent shortcomings, Basel is still a pilgrimage site for the industry with 650 brands already confirming their participation for next year’s installation. Furthermore, big names from LVMH like Tag Heuer and powerhouse Rolex have come out in strong public support for the trade show. Even Hayek is open to reconcilement, as long as Baselworld are willing to make the drastic changes needed, “They have to reinvent themselves. We are ready to help them, but for 2019, we are definitely out.”

Explore II To Submarine: 11 Rolex watches for a timeless collection