Ulysse Nardin is ready to blast off with its latest collection Taking Antarctica’s colour palette, the White Blast features materials like white ceramic, metallic grey, and dark blue in beautiful transparency. It houses a titanium bezel at 45mm with dark blue inscriptions on the barrel mentioning, “Silicium Technology”. The iconic Ulysse Nardin logo makes an appearance on the rectangular frame of the watch, also draped in dark blue. The sculptured indexes and hands also feature the same shade and are topped off with SuperLuminova illumination. 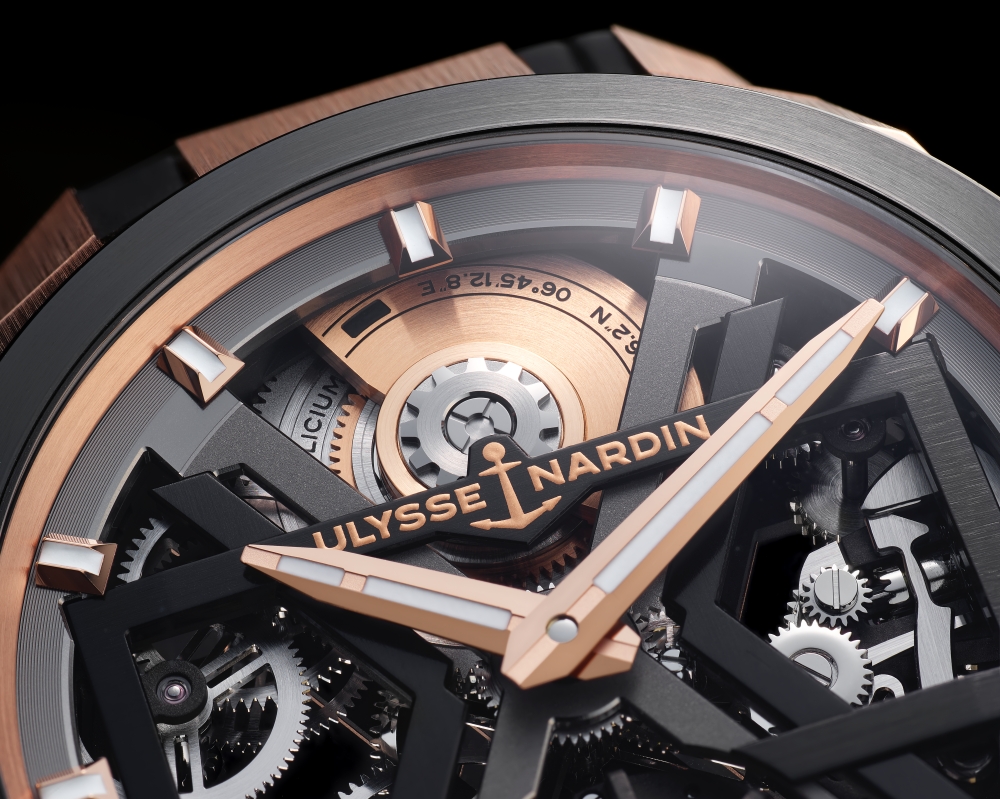 The Rose Gold Blast takes a different trajectory from the Ice Blast, featuring a black DLC middle case alongside solid gold horn, and a black ceramic bezel. Its bicolour tourbillon cage also takes on a rose gold hue with black PVD while its sculpted indexes and hands also receive the rose gold treatment. It also has SuperLuminova illumination for good measure to go with its overall look. 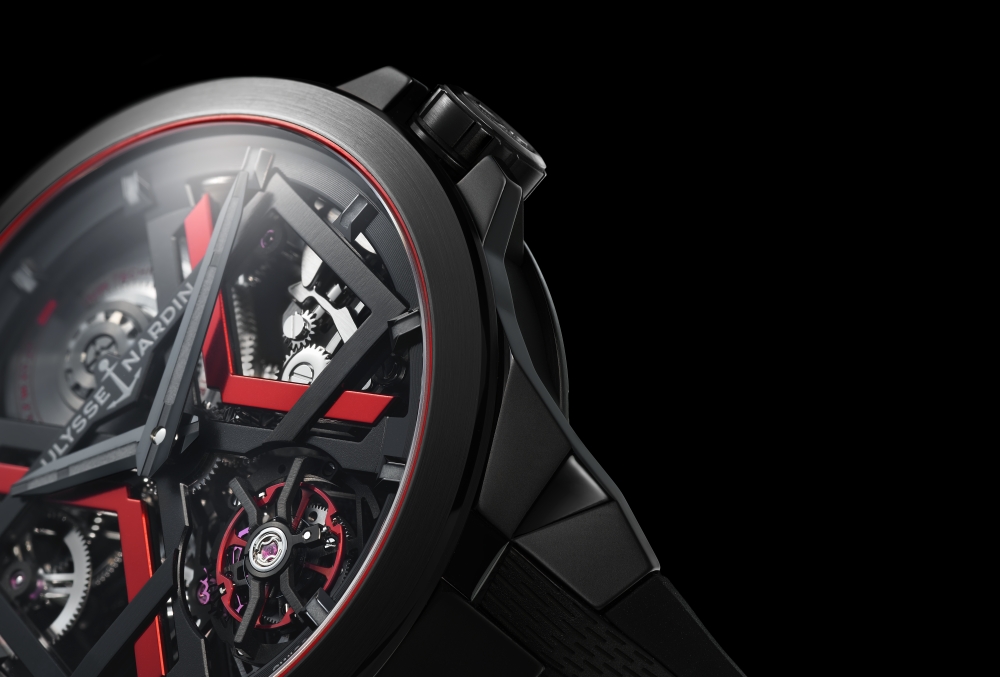 Ulysse Nardin gives the Black Blast the full-on blackout treatment, complete with a ceramic upper-middle case and bezel. It also features a black rectangular bridge with a red and black double “X” pattern alongside a stunning new red balance wheel, a first-of-its-kind for Ulysse Nardin. Much like the inside of an iceberg, the Blue Blast carries shades of dark blue all over. This ranges from its titanium middle case to its titanium bezel, the brass rectangular bridge, its tourbillon cage, as well as the double “X” pattern. To top it all off, it comes with metallic grey sculptured hands and indexes with the SuperLuminova effect. 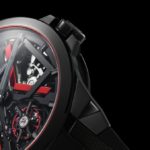 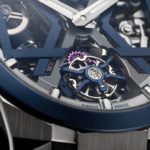 You’ll surely have a BLAST when Ulysse Nardin comes knocking with its latest collection of watches. The Swiss watchmaker has proven time and again that it’s capable of creating brilliant timepieces. The Freak X is one such example, showcasing its design prowess to go with its intricate mechanics. Its latest collection, simply known as BLAST, brings us on a journey of extreme proportions.

The inspiration behind this latest collection centres around fire and ice; magma and glaciers; violent lava eruptions and cascading ice shelves. With four distinct models, each watch bears a striking resemblance to each natural disaster. Its design is eye-catching from the start; bold, muscular, and sharp, the structure of the watch is reminiscent of a stealth aircraft. Ulysse Nardin’s designers have restyled and rebuilt the watch horns into something more angular and geometric, almost like the sharp wings on a furtive aircraft.

Much like its other collections similar to the Diver X, the BLAST will wear its “X” proudly and prominently. It’s framed within a rectangle, which is also framed within a circle, creating a shape-within-shape-within-shape geometry. At its core, you’ll find the recently fashioned UN-172 movement (an evolution of the UN-171 movement) with a three-day power reserve. Its skeletonised body allows you to admire the inner workings of the timepiece, which also includes an automatic tourbillon.

At the 12 o’clock marker, you’ll find an all-new, tiny yet powerful platinum micro-rotor that is only visible on the front. Turn over to the back and you’ll find the distinctive “X” once more, which helps clamp the movement together to create a “secret-agent style” sandwich. Ulysse Nardin has also included its latest patented technology into its new butterfly clasp. This self-deploying buckle will release itself with just one click while its three-blade system opens in a synchronised manner, allowing you to put it on single-handedly.

Be sure to scroll through above and check out what makes each timepiece from the BLAST collection different.

All images courtesy of Ulysse Nardin.

Watches Ulysse Nardin
You might also like ...
Style
The limited edition Hourstriker Phantom is the birth child of both Ulysse Nardin and Devialet
Style
Q&A: Ulysse Nardin’s new CEO, Patrick Pruniaux has all the reasons to “Freak Out”
Style
The 8 independent watchmakers that should be on your radar
Style
How to start your very own luxury watch collection
Wi-Liam Teh
Senior Writer
Wi-Liam is a geek at heart with a penchant for tattoos. Never without a drink in hand (preferably whisky, gin, or Guinness), he is also a writer by day and a keyboard warrior by night. On his day off, he masquerades as a streetwear and sneakerhead enthusiast while his bank account says otherwise.
Tech Cars Watches Entertainment Food Drinks